Program is Part of Museum’s “Read the Revolution” Speaker Series

PHILADELPHIA, Feb. 27, 2018 — Distinguished historians Annette Gordon-Reed and Peter S. Onuf will discuss their recent book Most Blessed of the Patriarchs: Thomas Jefferson and the Empire of the Imagination, a nuanced portrait of the mind and character of our nation’s third president, at the Museum of the American Revolution on Thursday, March 22, 2018 at 6:30 p.m. 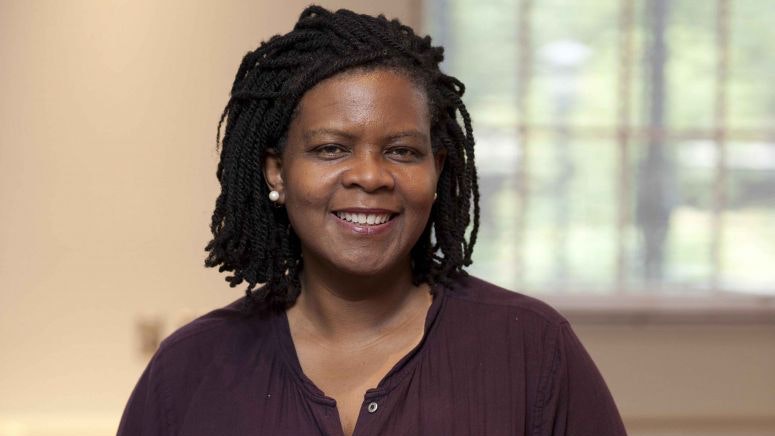 In Most Blessed of the Patriarchs, Pulitzer Prize-winner Gordon-Reed and Onuf present a provocative and absorbing character study that reveals Thomas Jefferson as “a dynamic, complex and oftentimes contradictory human being” (Chicago Tribune). The co-authors will provide new insights into Jefferson’s views on Christianity, slavery, race and philosophy, as well as intimate, narrative stories of the patriarch. Following the presentation, guests are invited to participate in a question-and-answer session as well as a book signing. 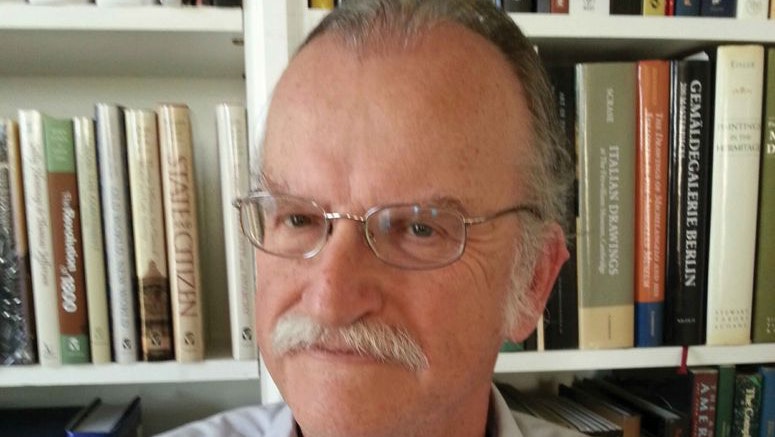 About Annette Gordon-Reed
Annette Gordon-Reed is the Charles Warren Professor of American Legal History at Harvard Law School and a Professor of History in the Faculty of Arts and Sciences at Harvard University. She won the Pulitzer Prize in History in 2009 for The Hemingses of Monticello: An American Family (W.W. Norton, 2009), a subject she had previously written about in Thomas Jefferson and Sally Hemings: An American Controversy (University Press of Virginia, 1997). She is also the author of Andrew Johnson (Times Books/Henry Holt, 2010).