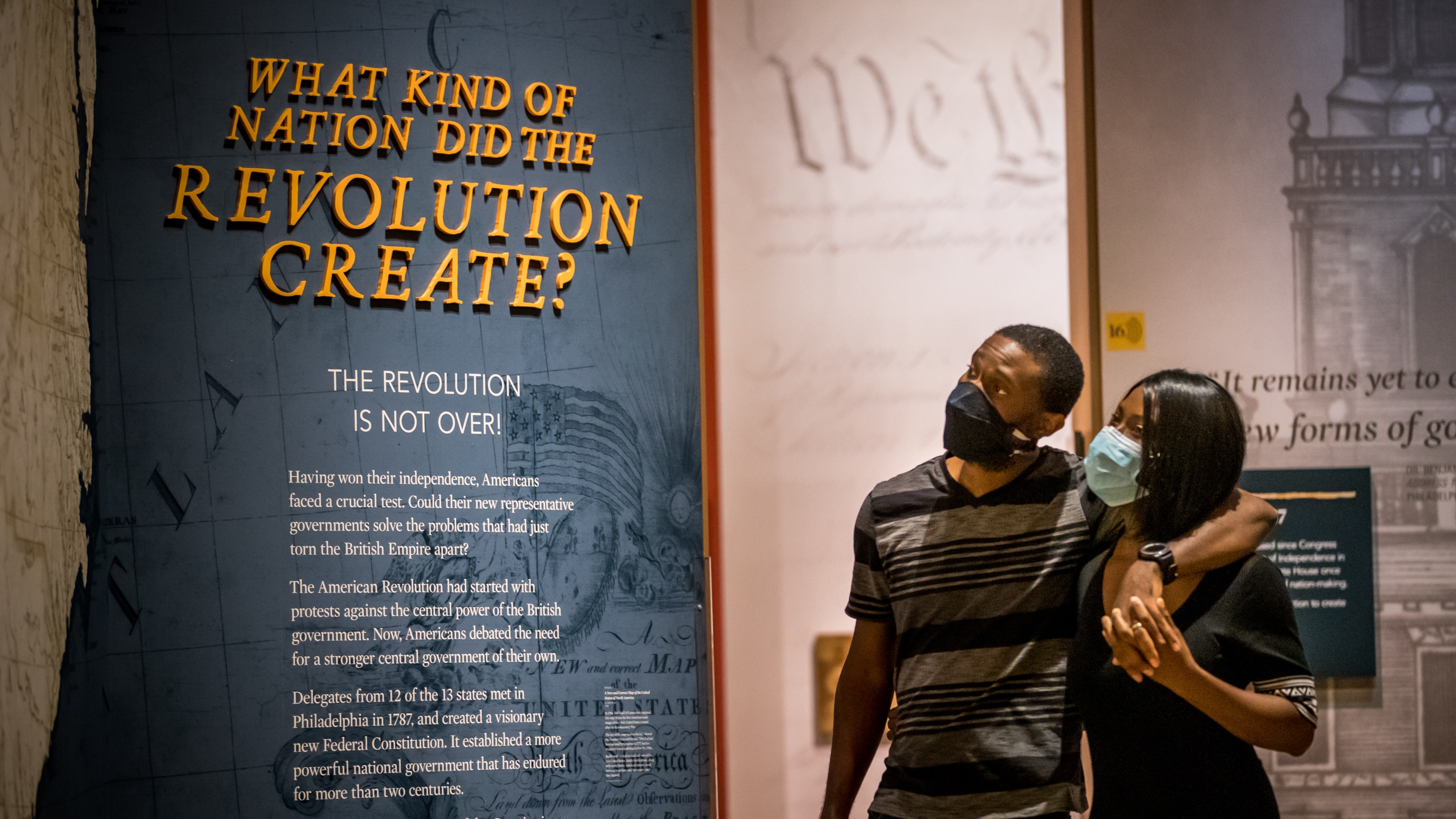 Explore the ongoing American Revolution and our role in it.

During Martin Luther King, Jr. Weekend, pay tribute to the life, service, and legacy of Rev. Dr. Martin Luther King, Jr. at the Museum of the American Revolution from Saturday, January 15 – Monday, January 17, 2022, from 10 a.m. – 5 p.m. Theatrical performances, discovery carts, and more will explore protests and patriotism in early America and the continuing struggle for equality for all. 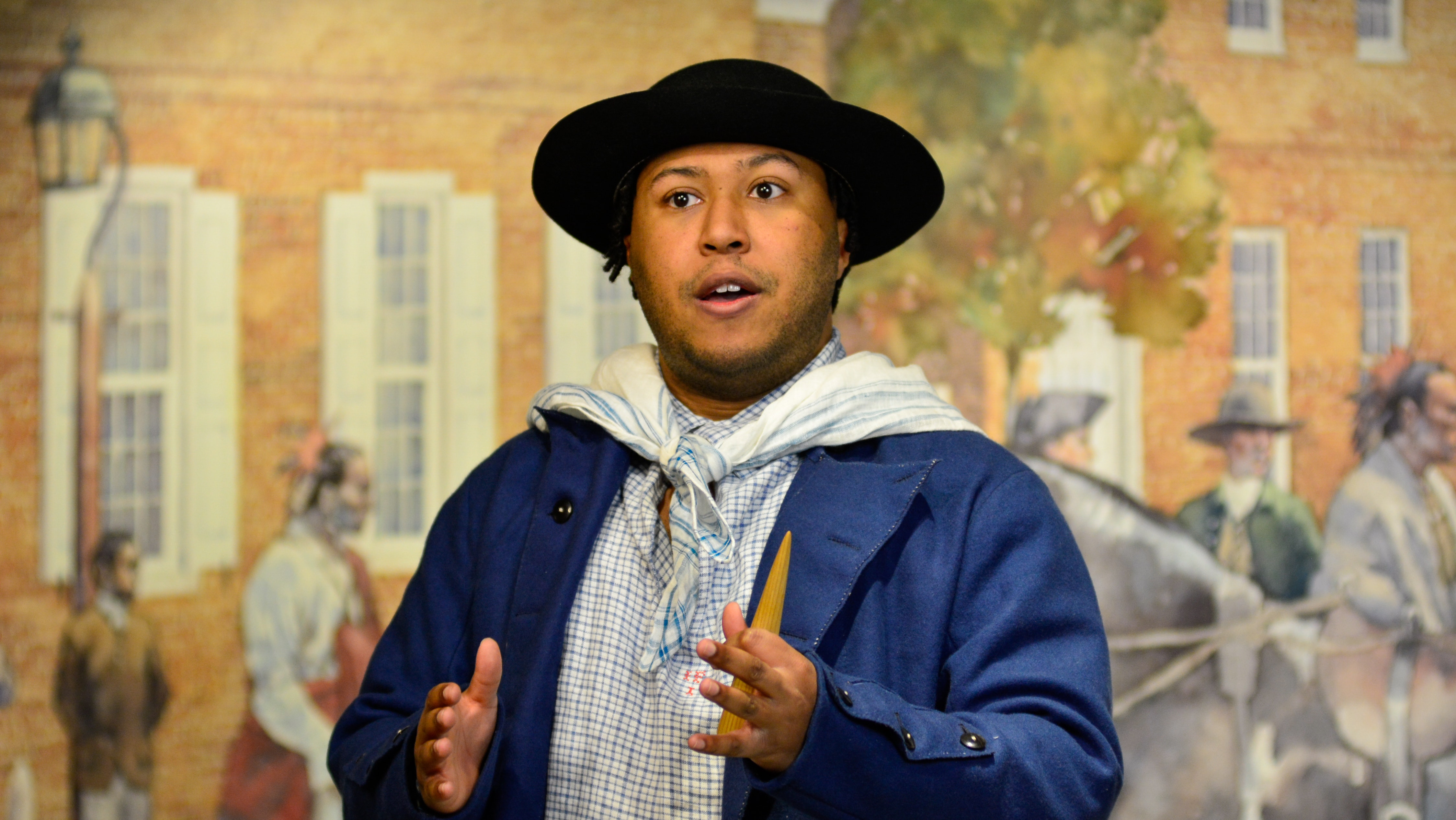 “Dr. King was committed to ensuring the American Revolution’s promise of freedom and equality for all people. At the Museum, we understand that his work for equal rights continues today and each of us has a role to play in bringing it to fruition.” 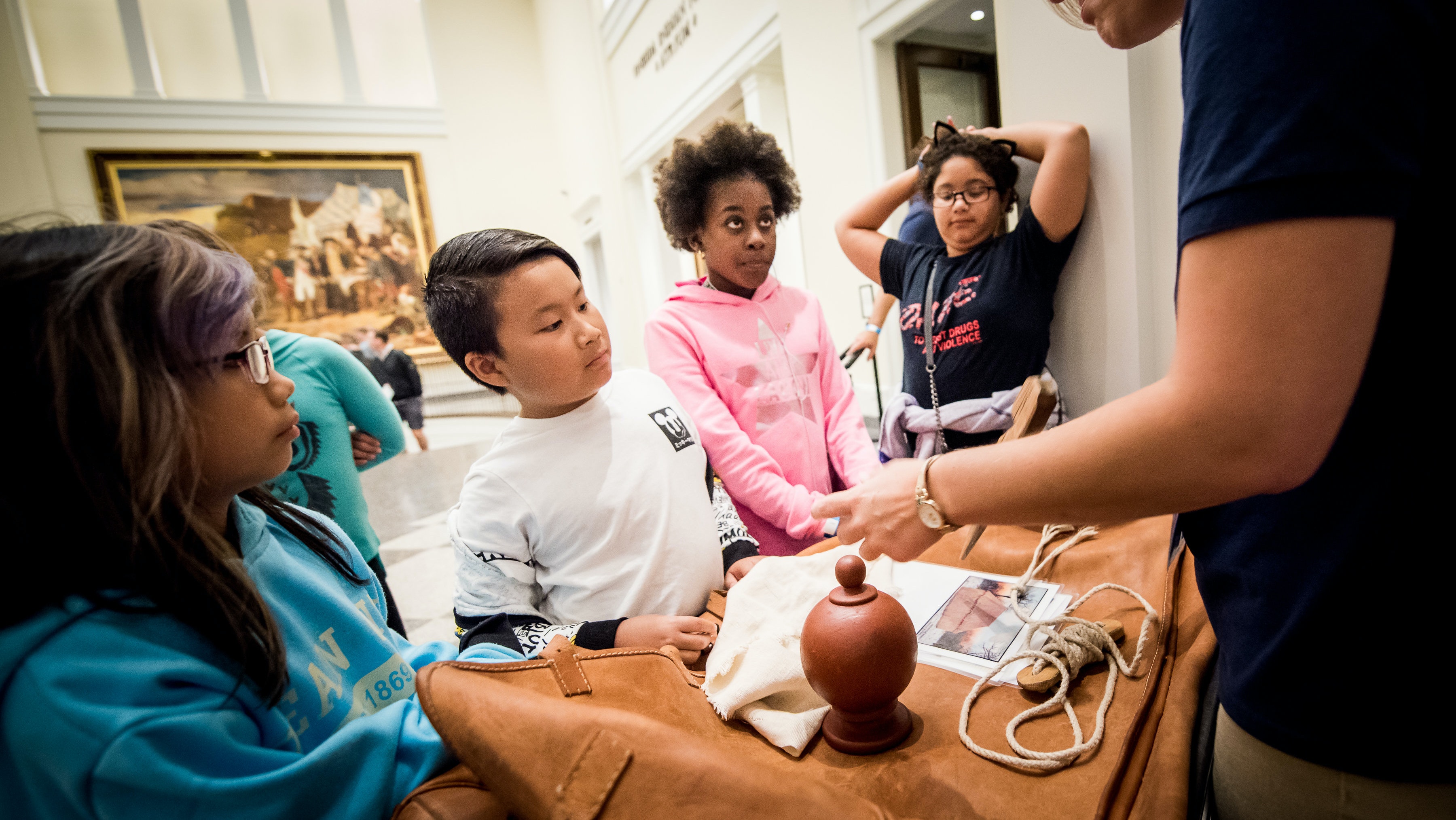 At a discovery cart, explore "Protest in Early America" through replica objects.

At the Museum and in our free Virtual Tour, explore other personal—often unfamiliar—stories of free and enslaved people of African descent during the Revolutionary era. Learn about Deborah Squash, who ran away from Mount Vernon and sought protection with the British Army; Olaudah Equiano, who purchased his own freedom and published a memoir of his experiences; and Crispus Attucks, a dockworker of African and Native descent who was killed during the Boston Massacre and is considered by many historians to be the first casualty of the American Revolution; among many others.

All Martin Luther King, Jr. Weekend activities are included with regular Museum admission. Tickets to the Museum can be purchased by calling 215.253.6731, at amrevmuseum.org, or at the front desk. Save $2 per adult ticket by purchasing online. The Museum is now open daily from 10 a.m. – 5 p.m. with enhanced health and safety protocols. Revolution Place discovery center will be open Saturday – Monday from 11 a.m. – 3 p.m.

PLEASE NOTE: Beginning January 10, 2022, all visitors ages 5 and up will be required to show proof of vaccination; visitors 18 and older must also show a matching valid ID. An original CDC vaccination card or a photo or electronic copy of the card are all acceptable forms of documentation. Proof of a negative COVID test will not be accepted. Masks are required for visitors ages 2 and up.