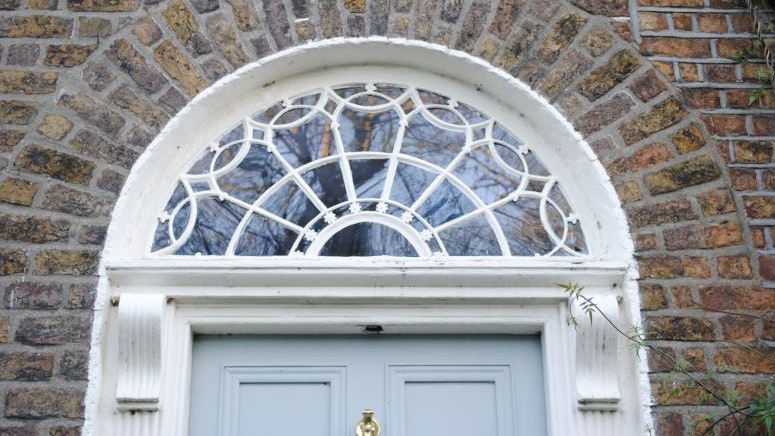 Immerse yourself in the music of 18th-century Dublin on Wednesday, December 4, 2019, as the musical trio The Practitioners & Ornaments of Musick present “Music Beyond the Fanlight: An 18th-Century Dublin Entertainment.” The evening event will be held from 6 – 7 p.m. in the Museum of the American Revolution’s elegant Liberty Hall.

Guests will be transported to the concert halls, theaters, and grand private houses of the Irish Georgian capital through popular music of the period accompanied by images of art and architecture and interspersed with stories about Dublin personalities in the 1700s. The evening promises to take guests beyond the “fanlight” – an architectural feature that refers to the semicircular window above a door – to experience the opulence of an evening of 18th-century entertainment.

The concert will celebrate the artistic and international worlds of Richard St. George, an Irish artist and officer in the British Army who is the subject of the Museum’s current special exhibition, Cost of Revolution: The Life and Death of an Irish Soldier. One of the selections to be performed, “Molly St. George,” is a traditional Irish tune named after Richard St. George’s mother Mary. Program guests are invited to arrive early to explore Cost of Revolution from 5:15 – 6 p.m.

The trio will perform works composed by Handel, Arne, Corelli, Roseingrave, Geminiani, and O’Carolan, the Irish bard, among other esteemed masters, performed by John Burkhalter, founder of The Practitioners of Musick and a member of the Irish Georgian Society, on English and small flutes, harpsichordist Kerry Heimann, and soprano Abigail Chapman.

Admission is $20, $15 for Museum members, and $10 for students (tickets include admission to Cost of Revolution special exhibition). Tickets can be purchased here or by calling 215.253.6731.

About Cost of Revolution: The Life and Death of an Irish Soldier
What can a life tell us about an era? Explore the untold story of Richard St. George, an Irish soldier and artist whose personal trauma and untimely death provide a window into the entangled histories of the American Revolution and the ensuing Irish Revolution of 1798. The exhibition chronicles St. George’s dramatic journey with more than 100 artifacts, manuscripts, and works of art from Australia, Ireland, England, and the United States, many of which are on display in America for the first time. It also presents one of the largest collections of objects from Ireland’s 18th-century revolutionary history and war for independence ever displayed in Philadelphia. The exhibition is on display through March 17, 2020 and is included with regular Museum admission. For more information, visit www.amrevmuseu.org/exhibits/special-exhibitions.