Create Your Own Superpowered Historical Figure During “Cartooning Around” Workshop, Dec. 29

In partnership with the East Coast Black Age of Comics Convention, Inc. 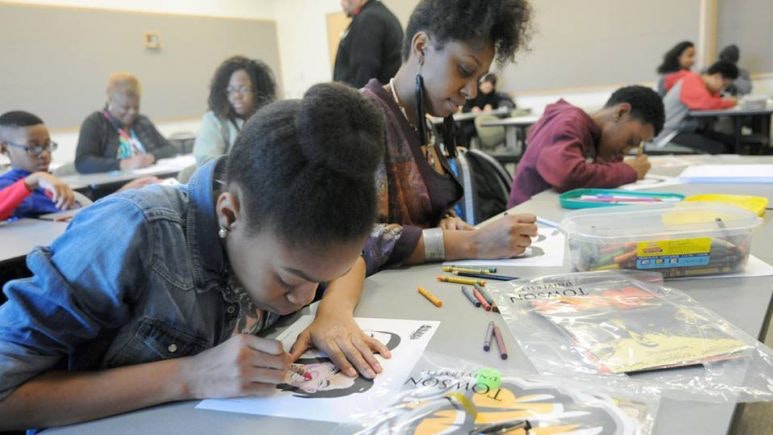 It’s a bird, it’s a plane, it’s… an American Revolutionary! Create your own historically inspired comic book superhero during "Cartooning Around," a special workshop geared toward young readers.

The workship will be held at the Museum of the American Revolution on Sunday, Dec. 29, 2019 from 1 – 4 p.m., in partnership with the East Coast Black Age of Comics Convention, Inc. (ECBACC).

From 1 – 2:15 p.m., participants will explore the Museum’s galleries to discover a cast of Revolutionary characters and look at examples of 18th-century cartoons as inspiration to create their own. From 2:15 – 4 p.m., ECBACC founder Yumy Odom and his team will walk participants through a history of comic book cartooning to prepare them to use elements of sci-fi/fantasy to envision a historical figure as a superpowered character. 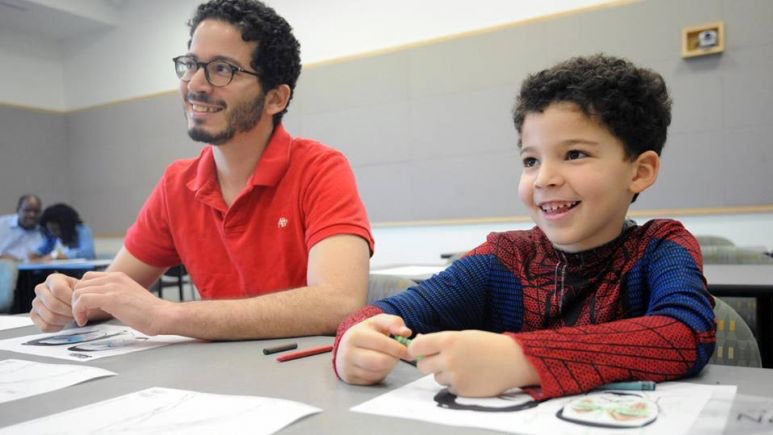 This marks the fourth event in the Museum’s Write the Revolution series for young readers. Tickets are $15 for Museum Members or $20 for general admission (includes Museum admission and supplies). They are available for purchase here.


About the East Coast Black Age of Comics Convention, Inc. (ECBACC)
The comic book convention with a mission! ECBACC is the nation’s first full-service comic book convention, right here in Philadelphia, Pennsylvania, and is the forerunner and template for urban comic book and sci-fi conventions. Founded in 2002 by Yumy Odom, it has opened doors for comic books, graphic novels and sci-fi/spec-fi, and their creators to be taken seriously by academia and the general public. ECBACC offers year-round professional comic book workshops and youth literacy initiatives, including the S.T.A.R.S (Story-telling That Advances Literacy Skills) program, annual awards programs (including the ECBACC Pioneer / Lifetime Achievement Award, the Glyph Comics Awards, and the Heruica Character Creation Award, which are first-of-a-kind industry awards) and first-rate professional comic book industry workshops. They also offer the first convention-based African-inspired superhero, sci-fi & fantasy cosplay contest: AfriCoz.

About Write the Revolution
Inspired by the Museum’s flagship book series Read the Revolution, the Museum of the American Revolution’s Write the Revolution series features author talks and workshops for children and teens. Through the magic of storytelling, historical fiction puts people at the center of history, presents multiple perspectives, and brings the past to life.