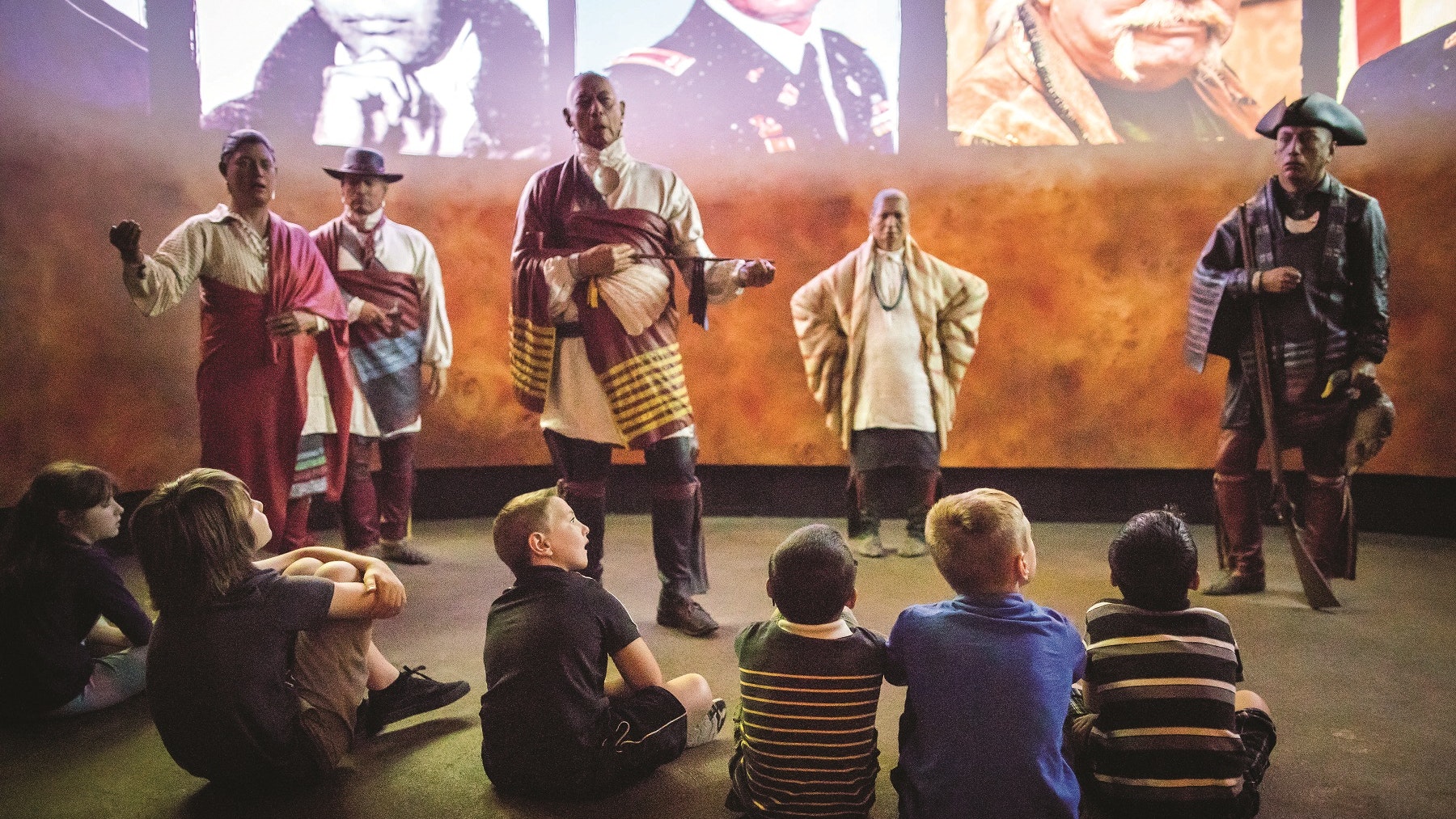 Celebration Will Include Performances by Indigenous Dancers, Wampum Belt Demonstrations, and More

On Saturday at 11 a.m., 2 p.m. and 3:30 p.m. and Sunday at 11 a.m., a contingent of indigenous dancers sponsored by the Oneida Indian Nation will perform traditional Haudenosaunee (Iroquois) social dances on the Museum’s outdoor plaza. Performances are free and open to the public. (Please note: These performances will be moved indoors in the event of rain, but will still be free to the public.)

On Saturday from 11 a.m. – 3 p.m. and Sunday from 10 a.m. – 12 p.m. (UPDATE: The Sunday demonstration has been cancelled), craftsman Richard David Hamell will present a display of replica wampum belts and discuss their history and importance to native communities as tools of diplomacy and culture. Hamell will demonstrate for visitors how to create reproduction wampum belts using acrylic clay wampum beads. 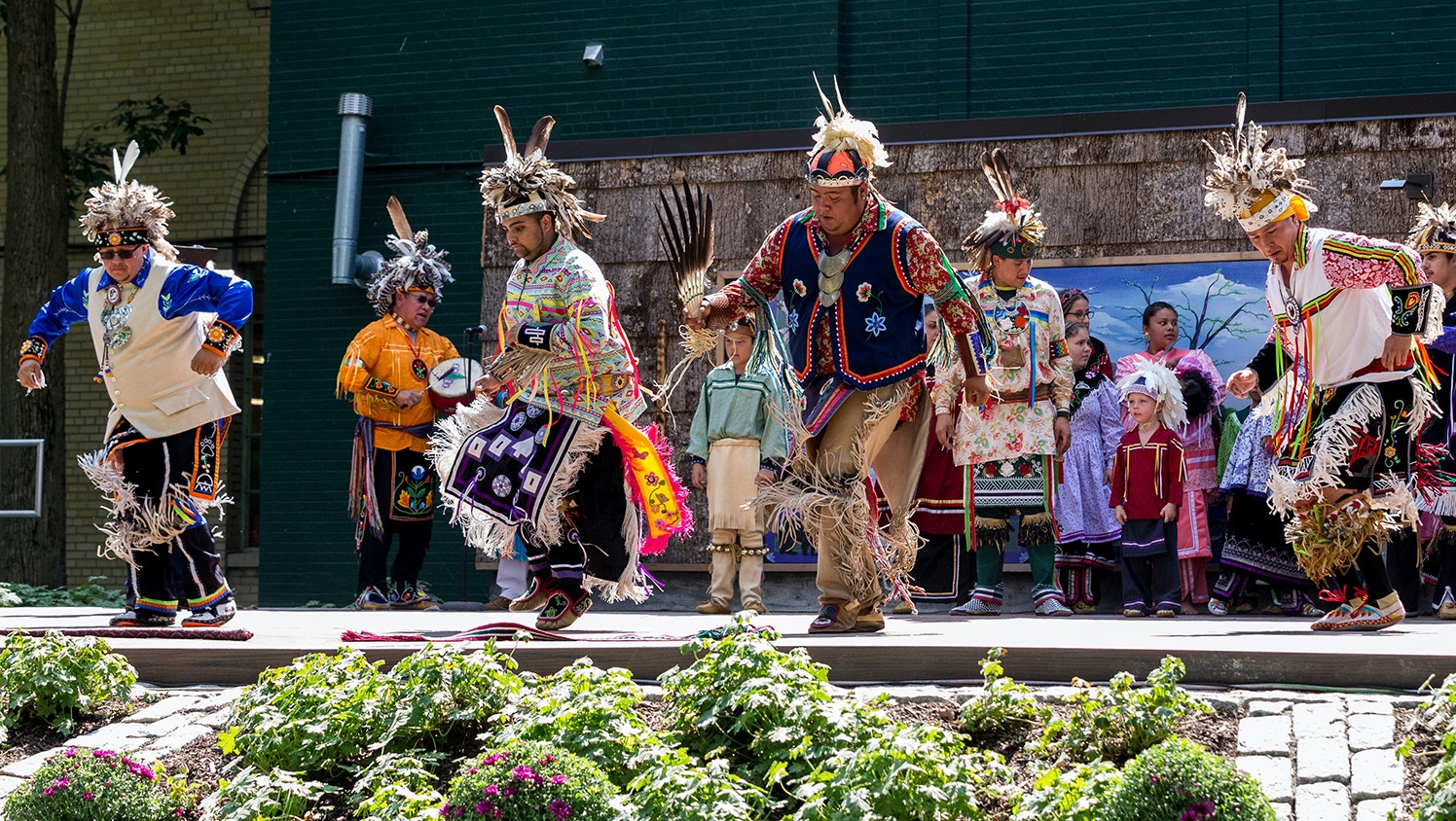 Other Indigenous Peoples Weekend activities include:

The Oneida Nation dance performances are free and open to the public. All other Indigenous Peoples Weekend activities are included with regular Museum admission. Tickets to the Museum can be purchased by calling 215.253.6731, at amrevmuseum.org, or at the front desk. The Museum is currently open to the public daily from 10 a.m. – 5 p.m. with enhanced health and safety protocols. Masks are required for all visitors ages 5 and up.

About Richard David Hamell
Richard David Hamell is a geologist-paleontologist with over 35 years of teaching experience in geology at Monroe Community College. After nearly four decades in higher education, he retired to pursue his interest in the history and creation of reproduction wampum belts. Through considerable research and vital assistance from native communities, he has completed more than 115 reproduction wampum belts, which may be the largest collection of its kind. This collection is available for programming across the United States and abroad. Hamell also serves as a docent at the Seneca Art and Cultural Center at Ganondagan State Historic Site in New York and as a member of the board. He is also an active participant in Ganondagan’s White Corn Project.