PHILADELPHIA, SEPT. 13, 2017 — In A Revolution in Color: The World of John Singleton Copley, award-winning author and Harvard University historian Jane Kamensky gives a rich and vibrant account of the American Revolution through the eyes of Boston-born artist John Singleton Copley. On Wednesday, Oct. 18, 2017 at 6:30 p.m., Kamensky will join the Museum of the American Revolution to discuss her new book as part of the Museum’s Read the Revolution evening author series. 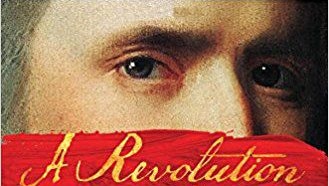 Called “a sensory tour de force” by The Atlantic, Kamensky’s A Revolution in Color (October 2017, W.W. Norton) provides an intimate portrait of Copley, whose works profoundly shaped the artistic legacy of the founding era, as well as an epic tableau of the Atlantic world in Revolution. Following the presentation, guests are invited to participate in a facilitated discussion about the book as well as a book signing.

The Museum’s Read the Revolution series kicked off with two-time Pulitzer Prize-winning historian and author Alan Taylor on July 19. Other authors featured in the series include Nathaniel Philbrick, Annette Gordon-Reed, and Peter S. Onuf. A full schedule is below.

Ticket prices for individual events are $5 for Museum members and $15 for non-members. For more information and to purchase tickets, click here.

The full schedule of evening programs is as follows:

Professor of History and Carl and Lily Pforzheimer Foundation

Award-winning historian Jane Kamensky gives a rich and vibrant account of the American Revolution as seen by Boston-born artist John Singleton Copley, whose works profoundly shaped the artistic legacy of this dramatic era.

Valiant Ambition: George Washington, Benedict Arnold and the Fate of the American Revolution

Acclaimed author Nathaniel Philbrick explores the American experience through his bestselling books. In his most recent work, Philbrick provides a stirring account of the deep and tragic relationship between George Washington and Benedict Arnold.

Most Blessed of the Patriarchs: Thomas Jefferson and the Empire of the Imagination

Two of Thomas Jefferson's most distinguished historians, Annette Gordon-Reed and Peter S. Onuf teamed up to produce a nuanced portrait of the mind and character of our nation’s third president. 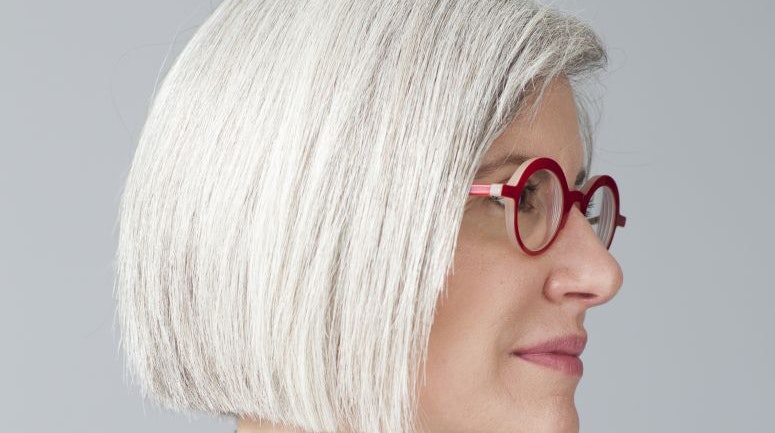 Jane Kamensky is Professor of History at Harvard University and Pforzheimer Foundation Director of the Schlesinger Library on the History of Women in America at the Radcliffe Institute for Advanced Study. She is a historian of early America, the Atlantic world, and the age of revolutions, with particular interests in the histories of family, culture, and everyday life. Kamensky’s previous books include The Exchange Artist: A Tale of High-Flying Speculation and America’s First Banking Collapse (Viking, 2008); Governing the Tongue: The Politics of Speech in Early New England (Oxford University Press, 1997); and the novel Blindspot (Spiegel & Grau, 2008), jointly written with Jill Lepore.

About Read the Revolution

The Museum of the American Revolution has launched a “Read the Revolution” speaker series that will bring celebrated authors and historians to the Museum for lively discussions of their work. The evening programs will explore recent work on the people, events, and ideals of America’s revolutionary beginnings. The series is based on the Museum’s successful bi-monthly e-newsletter, initially funded by a National Endowment for the Humanities grant in 2013, which features excerpts from thought-provoking books to inspire learning about the American Revolution. For more information about the Read the Revolution e-newsletter and to subscribe, click here.

About the Museum of the American Revolution﻿