Before dawn on Tuesday, Nov. 3, the Museum’s outdoor Declaration of Independence Plaza was already buzzing, despite being closed to visitors for the day. It was Election Day 2020, and voters lined up to cast their ballot at the Museum, which served as a polling place for the 2nd and 18th Districts in Philadelphia’s 5th Ward.

While the Museum opened its doors just three and half years prior on April 19, 2017, its collection is more than 100 years in the making. The Museum is home to an extensive collection of objects, artwork, and printed materials from the Revolutionary era that kicked off America’s ongoing experiment in liberty, equality, and self-government. These artifacts, along with immersive environments and powerful film experiences, bring to life the story of the Revolution that gave the people the final say in who represents them.

The significance of voting at a Museum located just steps away from Independence Hall and dedicated to the story of when that national spark was lit was not lost on those who came to vote at the Museum. Voters told us that it was “meaningful,” “poetic” and “powerful” to vote at the Museum, as they made their voices heard in ensuring that the promise of the American Revolution endures.

Scenes from Election Day 2020 at the Museum 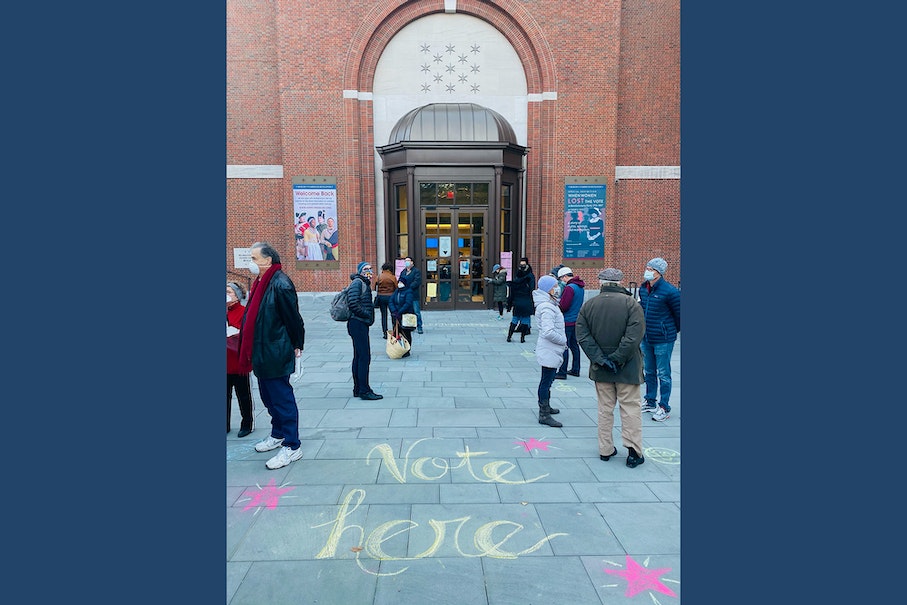 1/12
Line to vote at the Museum began forming before dawn on Election Day. 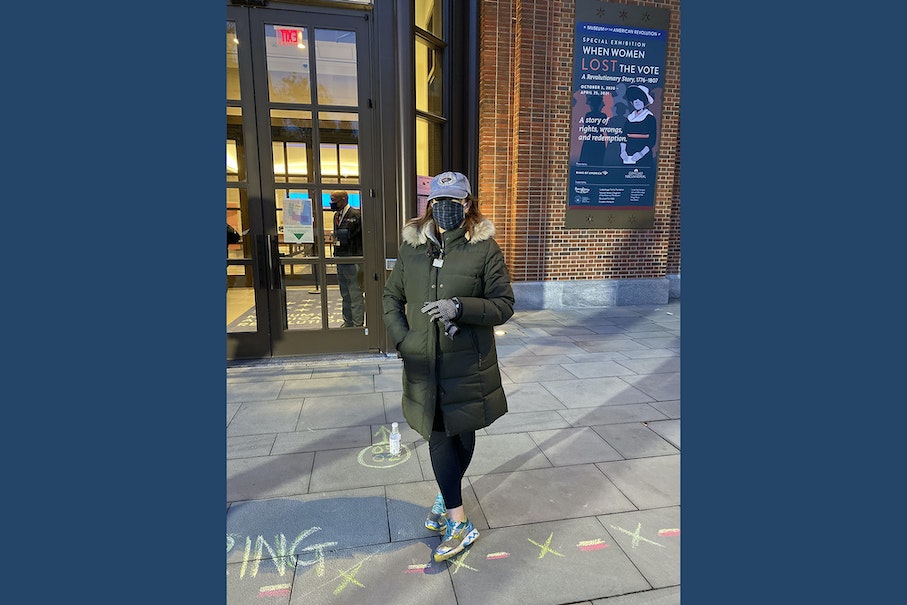 2/12
Melissa, who was first in line before dawn. 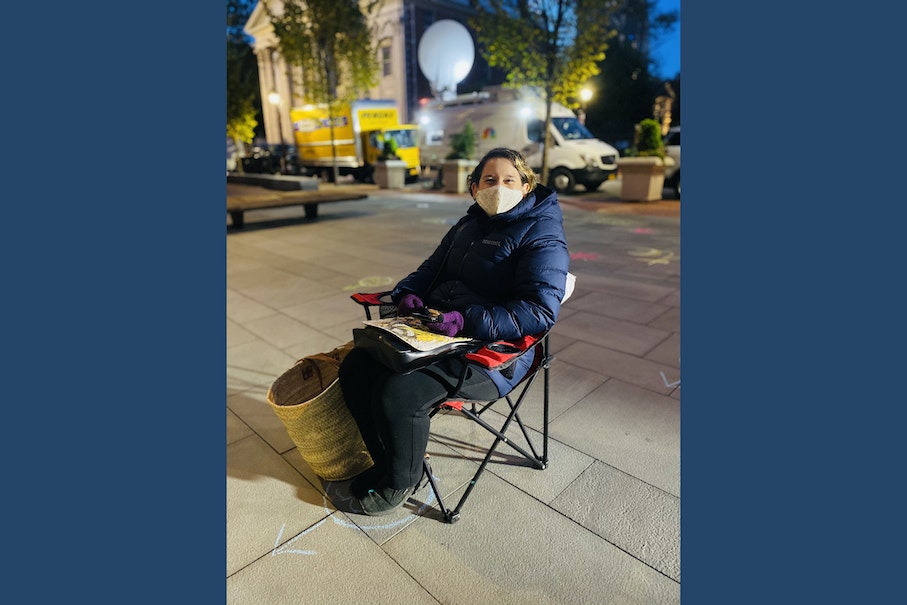 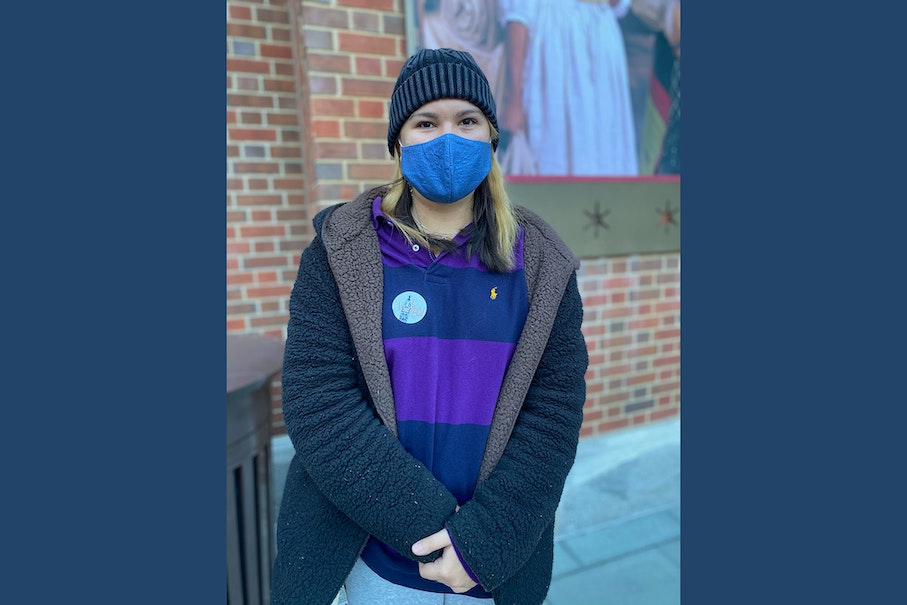 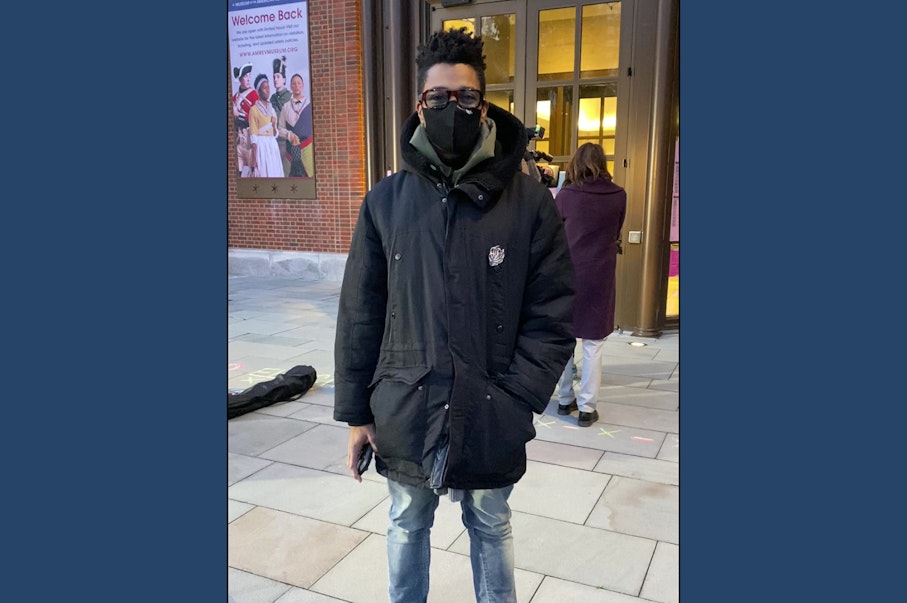 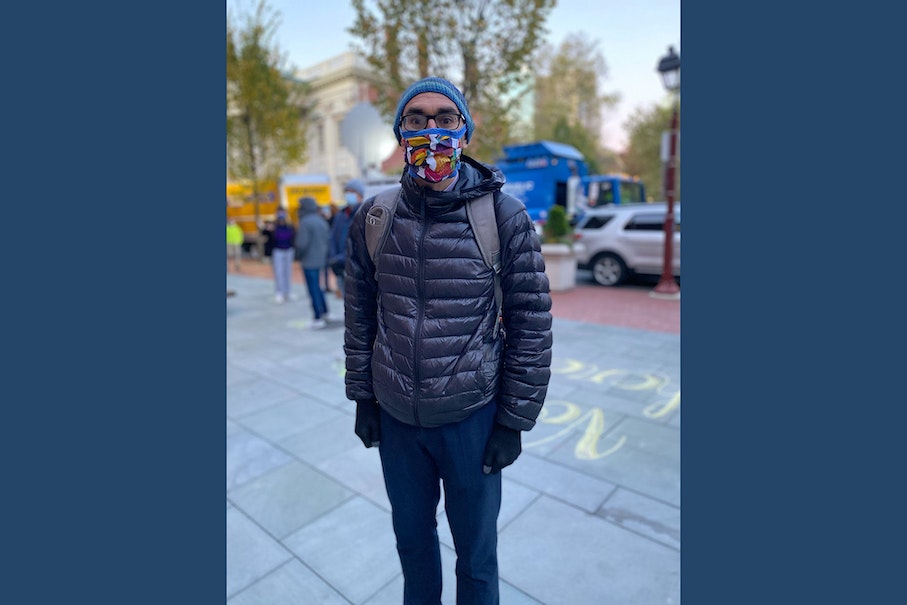 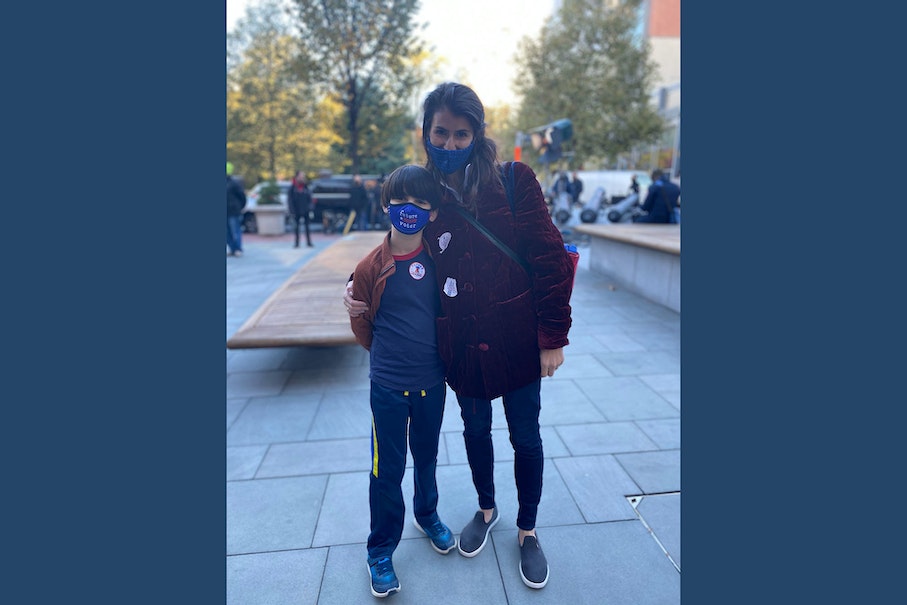 7/12
Leah with her son Isaac, who has never missed an election. 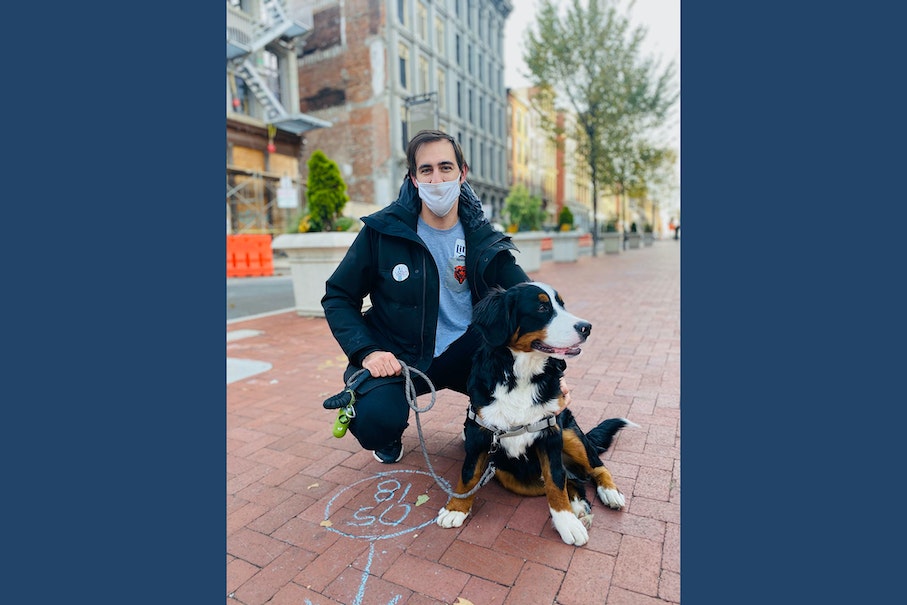 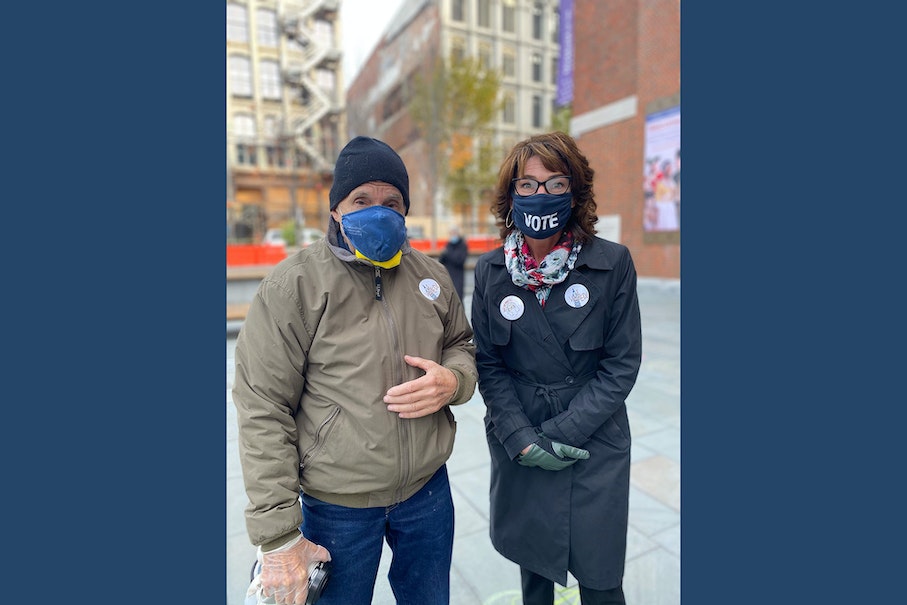 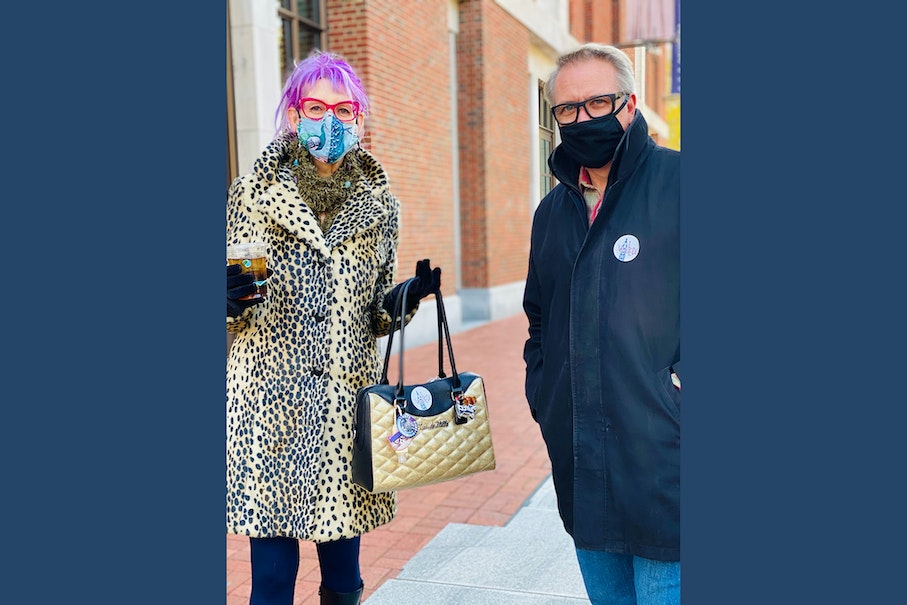 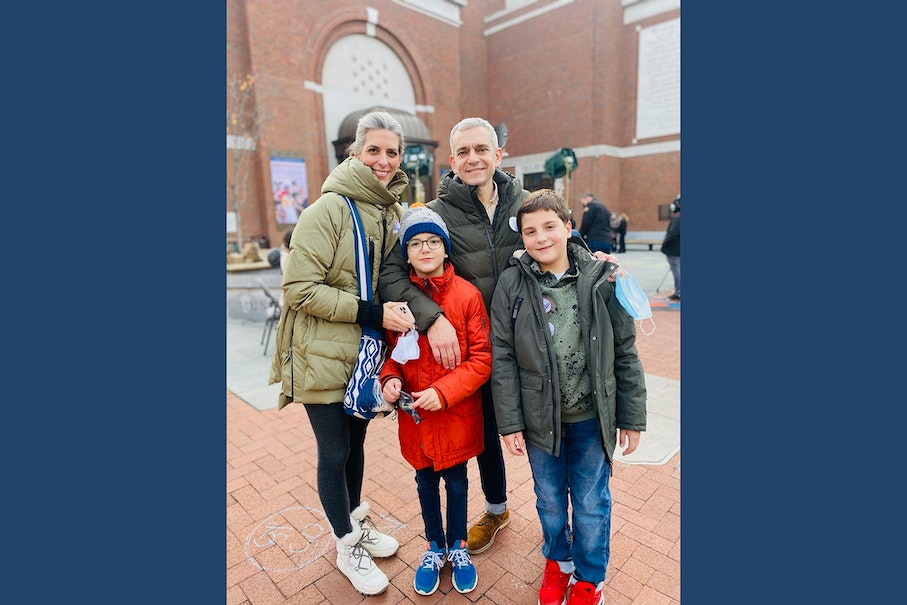 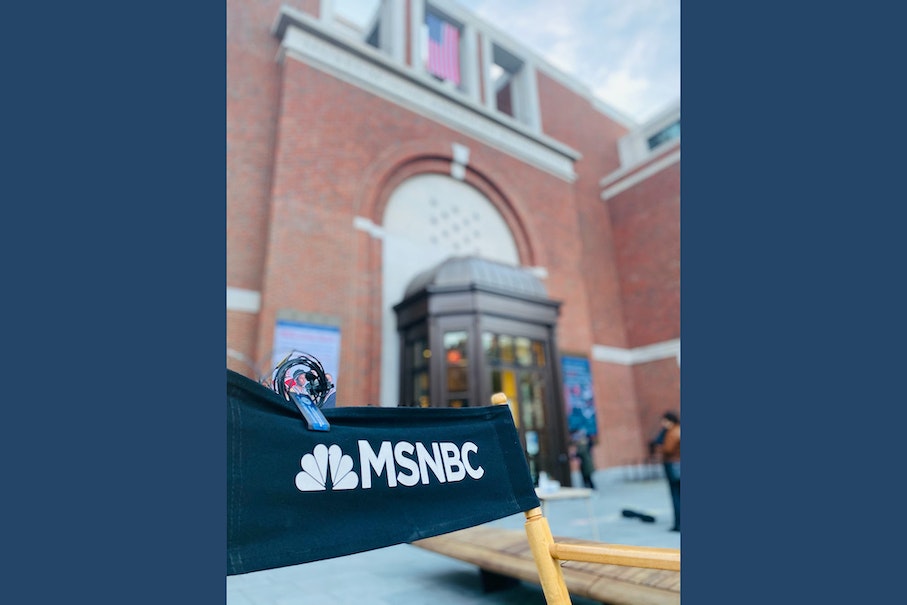 12/12
MSNBC broadcasted live from the Museum Plaza on the morning of the Election.

Dr. Philip Mead on Elections and the Ensuring the Promises of the American Revolution Endure

Following Election Day on Nov. 3, 2020, Dr. Philip Mead, Chief Historian and Director of Curatorial Affairs at the Museum, discussed our enormous responsibility to improve our system of government, ensure our rights, and make sure that we protect each other’s rights.