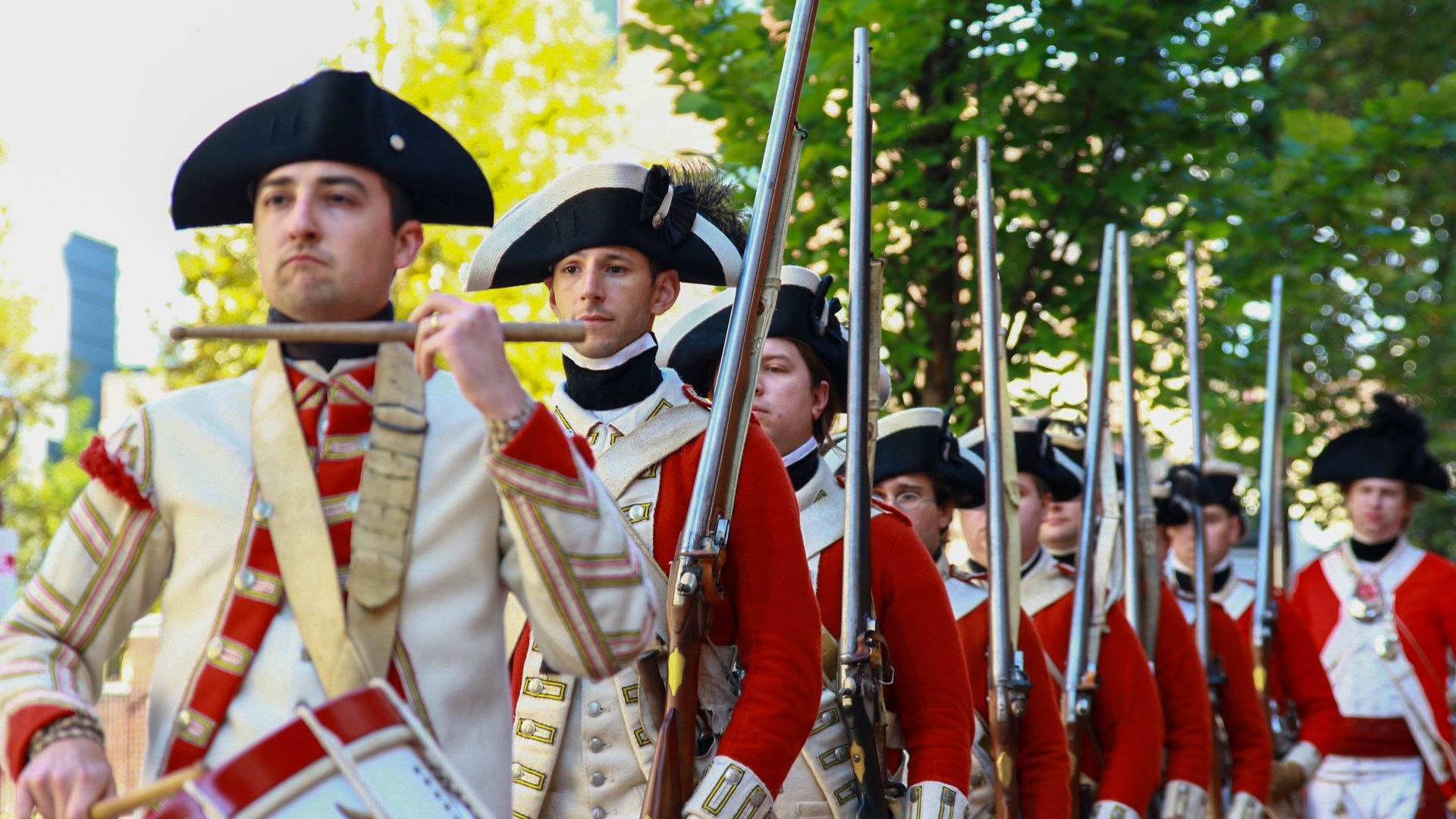 In the fall of 1777, Philadelphia – the Revolutionary capital at the time – was seized by the British and occupied for nine long months, with Independence Hall serving as a prison for American prisoners-of-war. Join us as we recreate the dark days of the British occupation with Occupied Philadelphia, the Museum’s annual flagship living history event. On Saturday, Nov. 6, the Museum will offer guided walking tours, special programming, and family-friendly activities exploring what life was like in the city while British forces controlled it. The living history interpreters will also be occupying the neighborhood on Sunday, Nov. 7; however, walking tours will not be available that day.

Visitors will meet costumed historical interpreters portraying soldiers, civilians, and spies on the Museum’s outdoor plaza. Guests can complete a spy challenge to collect information on the British Army and watch street theater vignettes that bring to life dramatic moments from 1777.

Book a Guided Walking Tour
Step into Philadelphia as it was occupied (or liberated?) by the British army in the fall of 1777. This hour-long walking tour will depart from the Museum and include stops at nearby historic sites to meet costumed interpreters and complete a "spy challenge" to aid the Revolutionary cause. Guests should plan on an outdoor tour of approximately one mile. Tickets for the walking tour are sold separately or can be bundled with Museum admission.

History Explorers Club Live: Occupied Philadelphia
Nov. 6, 2021 from 11:30 a.m. - 12:30 p.m. | Onsite
In this family-friendly event geared toward kids ages 6-11, take a walk through Philadelphia under British authority, meeting British soldiers and everyday residents, and getting a hands-on glimpse into life in British-occupied Philadelphia in 1777-78.

Presented in partnership with Carpenters' Hall and the Carpenters' Company of the City and County of Philadelphia. 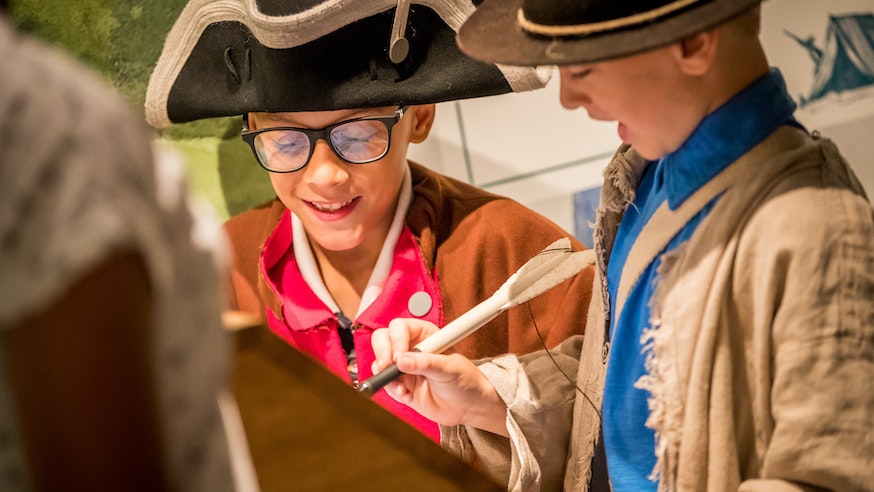 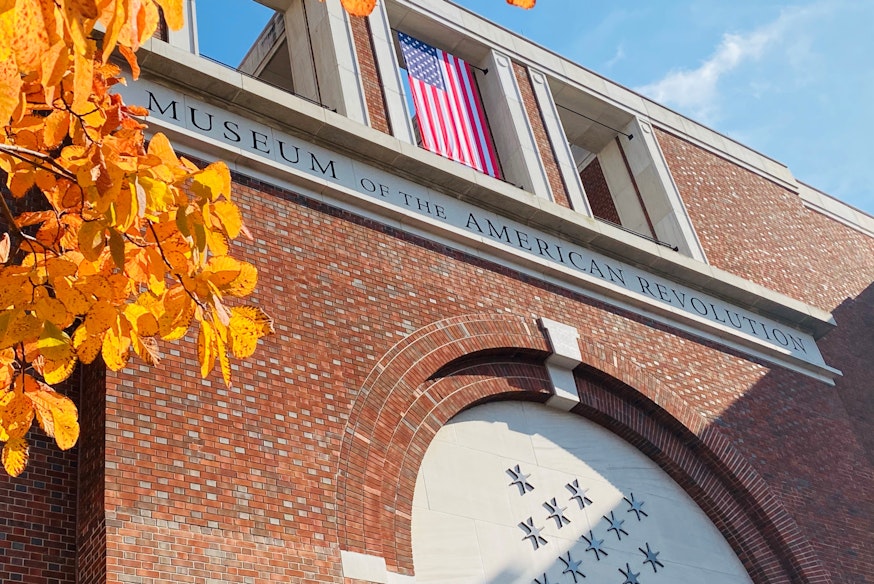 Fall at the Museum