The life of Elizabeth Griscom Ross Ashburn Claypoole (1752-1836), better known as Betsy Ross, is one of American legend. But legends are often shrouded in myth, hyperbole, and even outright untruths. Ross's life at the time of the Revolutionary War is no different. What do we actually know about Betsy Ross? Where did she live and work, and what kind of flags did she make in her long lifetime? How did historical reenactment play a part in American Repertory Theater’s past production of Waitress, and how is a search for historical truth informing their upcoming revival of 1776?

Watch this March 2022 event hosted by American Repertory Theater and the Museum for a conversation with author and historian Dr. Marla Miller, actress Lenne Klingaman (Waitress national tour), and the Museum's Director of Collections & Exhibitions Dr. Aimee Newell, moderated by Sarah Schofield-Mansur, Assistant Director of Special Events & Programming at American Repertory Theater at Harvard University to uncover the facts and fictions associated with Ross and her contemporaries. Featuring insights from current scholarship on women’s history, discoveries in material culture studies, and reflections on Ross’s portrayal in Waitress, this event will explore Betsy Ross’s influence on the cultural memory of women’s contributions to the American Revolution. 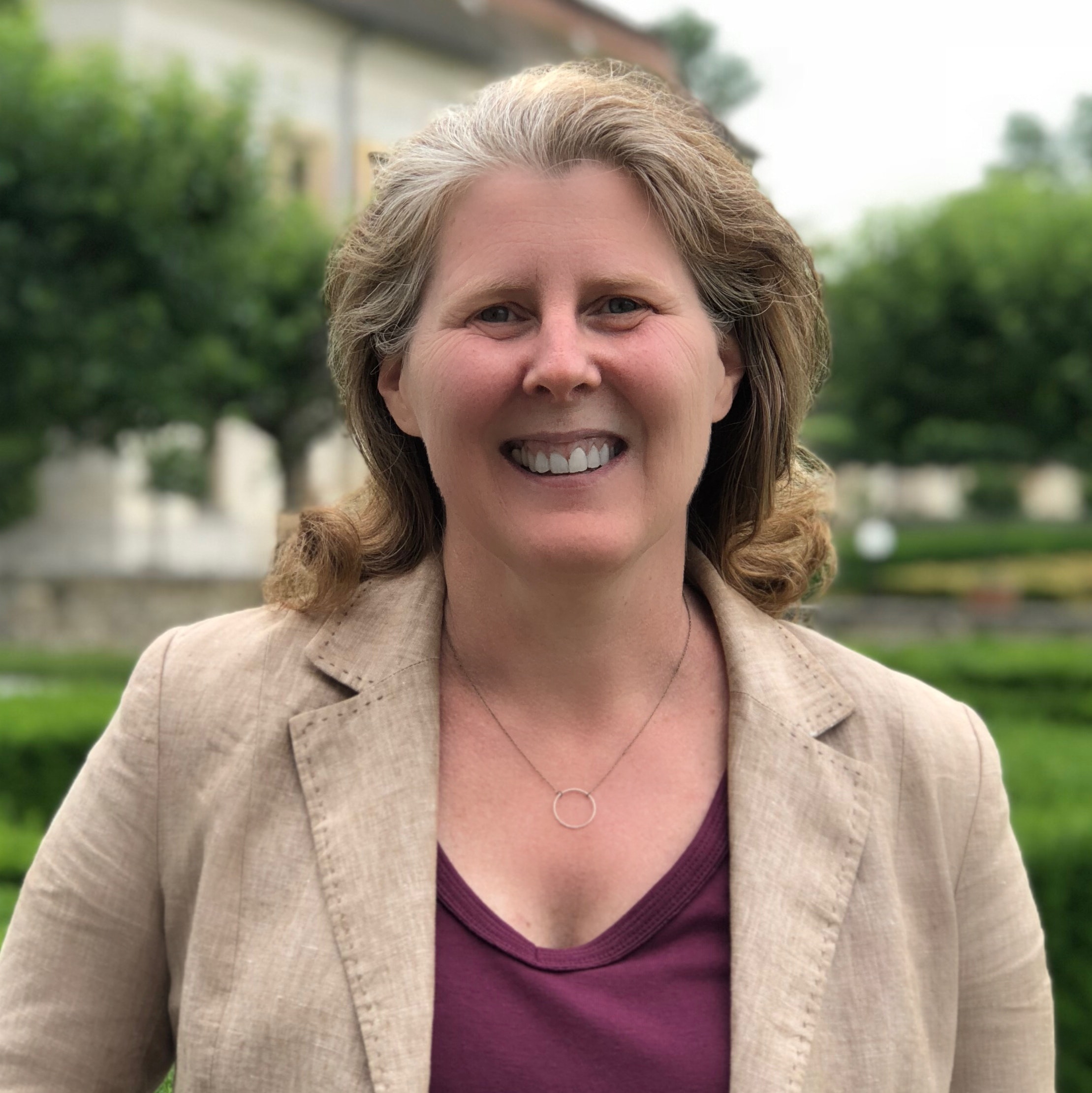 Dr. Marla Miller
The director of the public history program at the University of Massachusetts Amherst, Dr. Marla R. Miller researches and writes about women and work in early America. She is the author of The Needle's Eye: Women and Work in the Age of Revolution (2006), a study of the New England clothing trades before industrialization. Her Betsy Ross and the Making of America (2010), the first scholarly biography of the much-misunderstood craftswoman, was a finalist for the Cundill Prize in History and was named as one of the best nonfiction books of the year by the Washington Post. Miller's latest book is Entangled Lives: Labor, Livelihood, and Landscapes of Change in Rural Massachusetts (2019). Follow her on Twitter @MarlaAtLarge. 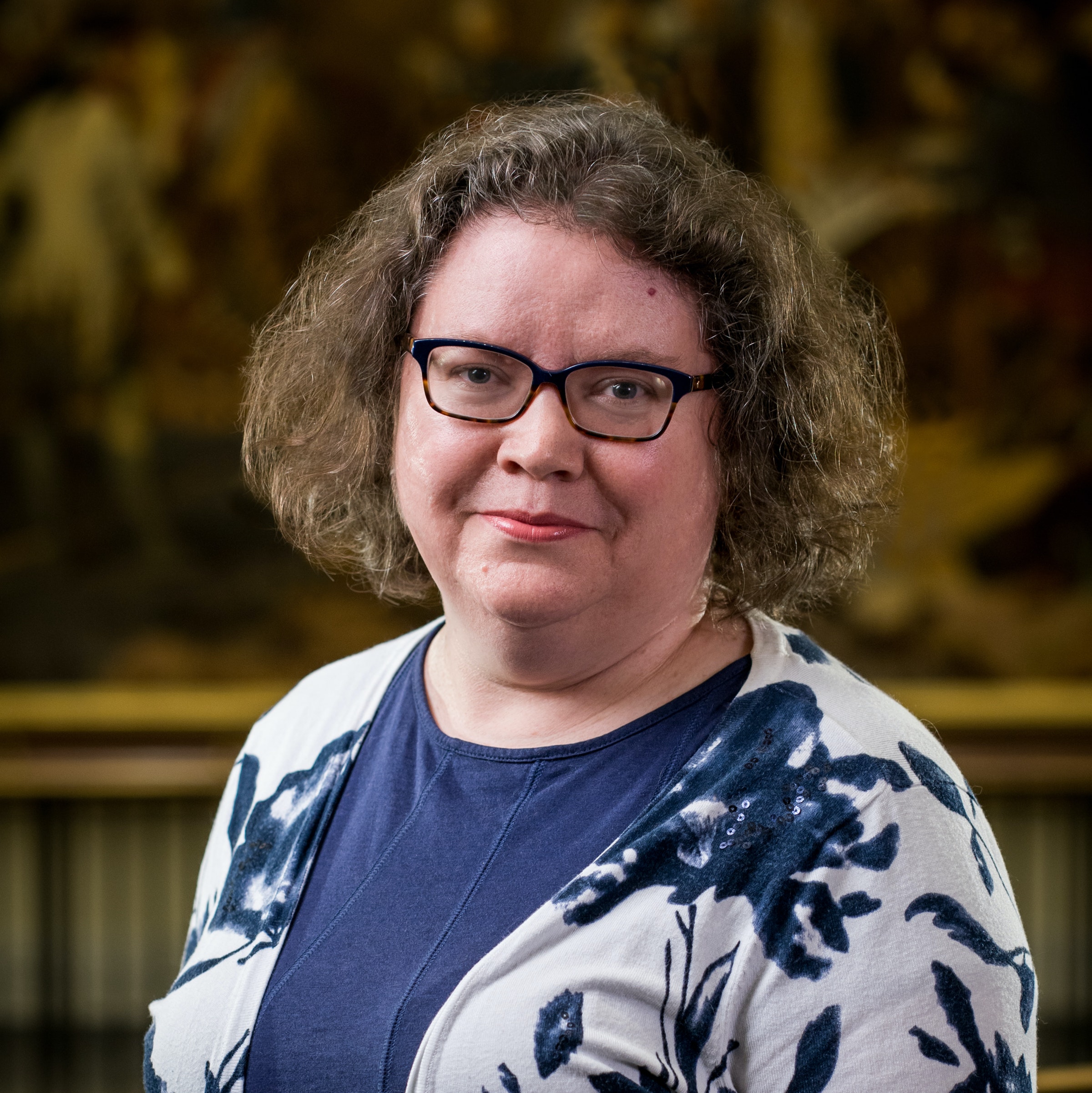 Dr. Aimee Newell
Dr. Aimee Newell is the Museum of the American Revolution's Director of Collections & Exhibitions. She has more than 20 years of curatorial, exhibition, and collections management experience in positions at the Nantucket Historical Association, Old Sturbridge Village, and the Scottish Rite Masonic Museum & Library in Lexington, Massachusetts. Most recently, she served as Executive Director at the Luzerne County Historical Society in Wilkes-Barre, Pennsylvania, and the Stonington Historical Society in Stonington, Connecticut. Newell received her doctorate in history from the University of Massachusetts-Amherst and has an MBA from Suffolk University in Boston, with a concentration in nonprofit management. 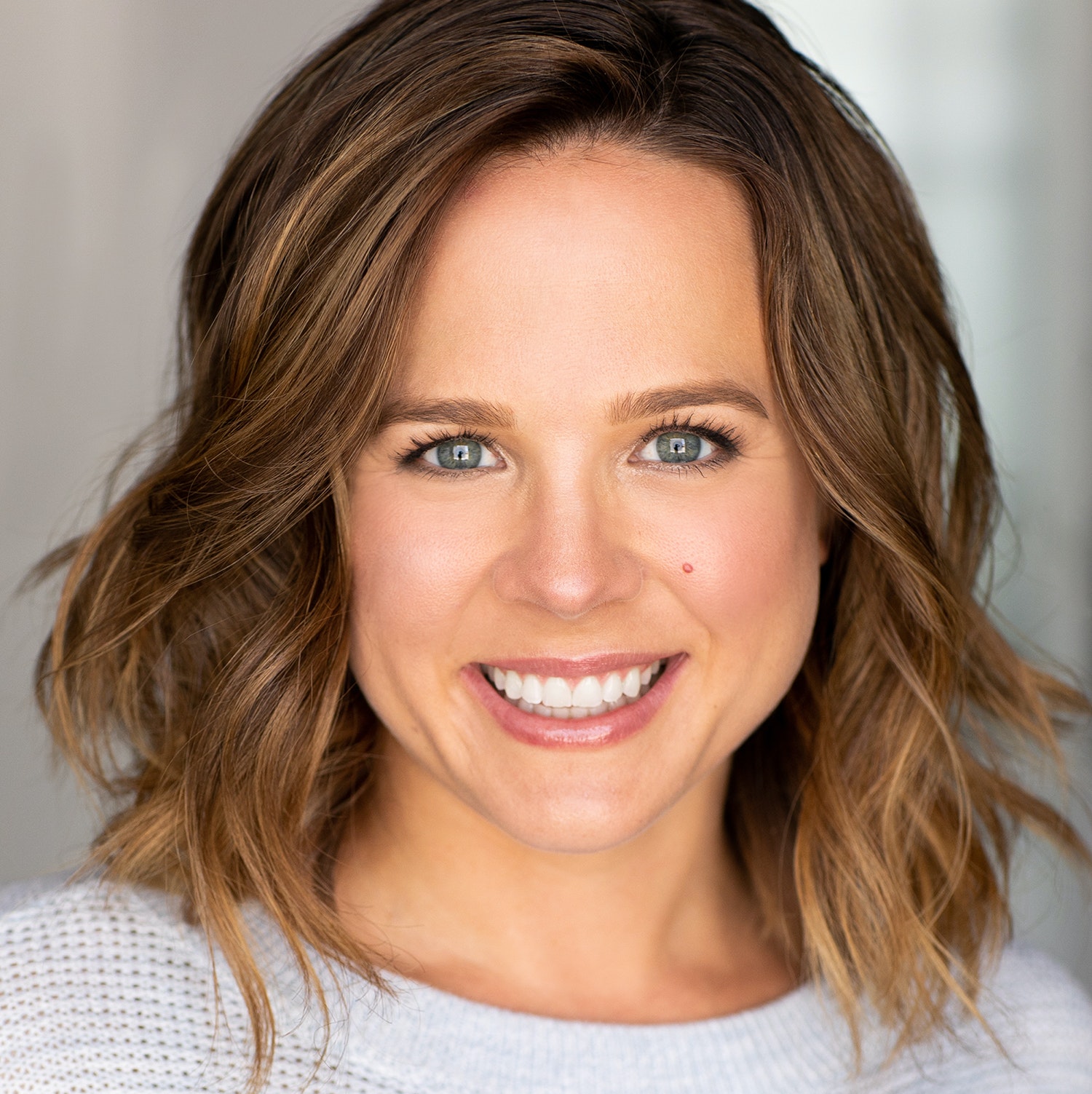 Lenne Klingaman
Lenne Klingaman is a classically-trained actor with a love for the classics and the contemporary, working all over the US on stage and the many types of screens we have come to love, as well as in voiceover. Her recent credits included playing Kris in Will Eno's The Underlying Chris at Second Stage off-Broadway in NYC, directed by Kenny Leon; playing Dawn in Broadway's hit musical Waitress directed by Diane Paulus and originated the role for the first national tour; and Hamlet in Hamlet at Colorado Shakespeare Festival (nominated for a Henry Award - Best Actress), which was profiled by the New York Times and American Theatre. Her film and TV credits include "Chicago Med," “Cold Case,” and “TWENTIES," among others. Klingaman's debut album, The Heart is the Hunter, is available on Apple Music, Spotify, and Amazon. 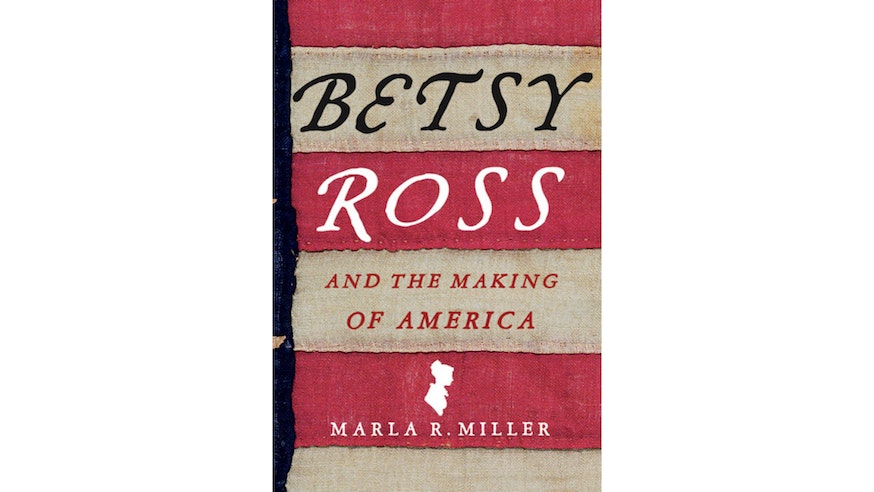 Read an excerpt from Marla Miller who breaks through the myths and weaves Betsy Ross's life story with that of the nation's.
Read More 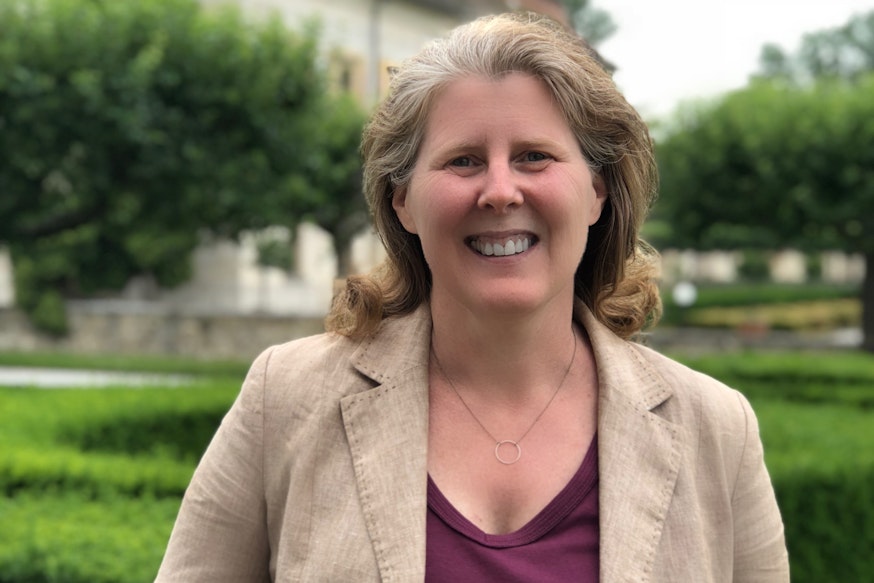 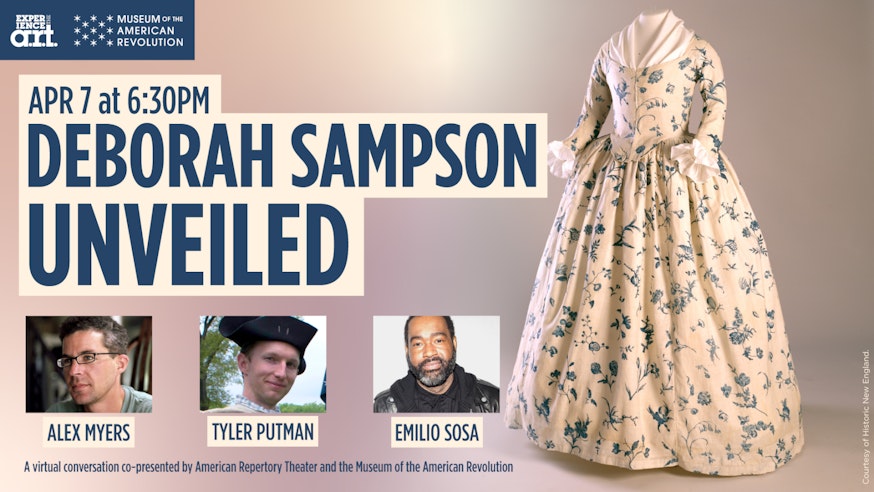