A Recipe for a Revolutionary Birthday 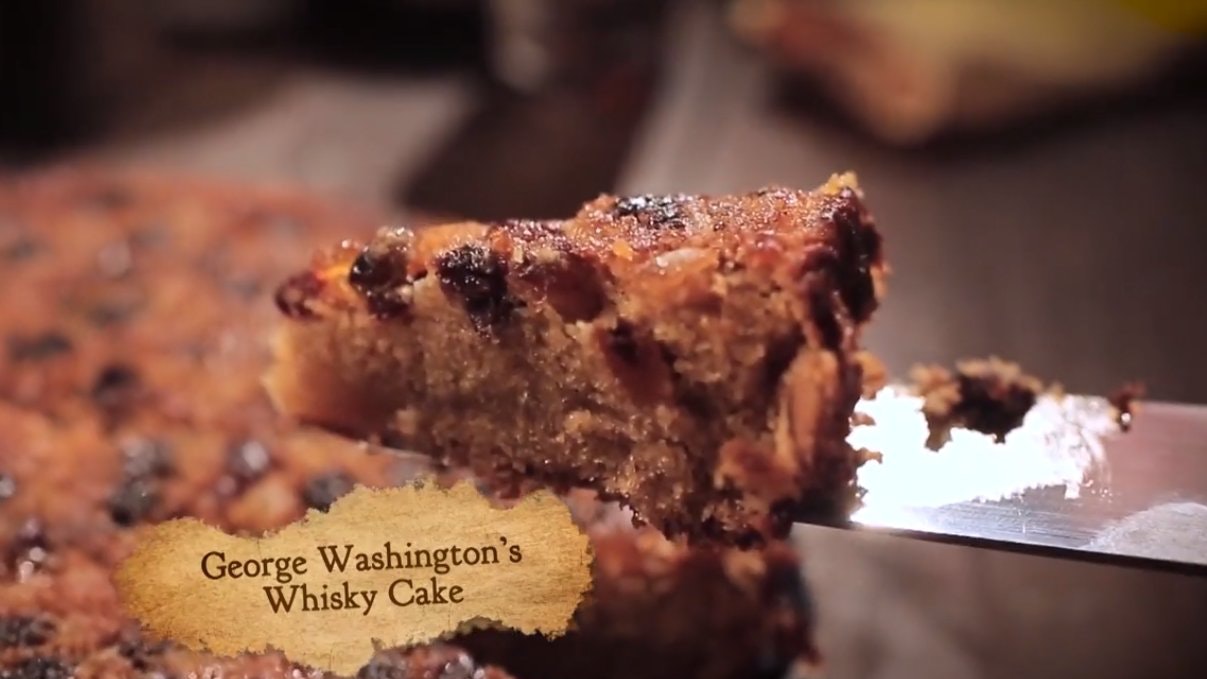 Huzzah! The Museum of the American Revolution celebrated its third birthday on Sunday, April 19, 2020. How did George Washington celebrate special occasions? He attended large parties at City Tavern in Philadelphia — located just around the corner from the Museum — and enjoyed hosting smaller gatherings at home at Mount Vernon. During the Revolutionary War, Washington celebrated even small victories and hosted guests in his dining tent, which sat up to 30 people.

This whiskey cake, favored by George Washington and adapted for the modern kitchen by Chef Staib, requires ingredients you might not have at home: whiskey, fruit and nuts, special flour, and many eggs! Like today, bakers in the 1700s would have saved recipes with expensive and hard-to-find ingredients for special occasions.

For a simpler whiskey cake recipe with ingredients you may have at home, click here. For additional recipes, check out Chef Staib’s A Taste of History Cookbook — and get a copy signed by Chef Staib if purchased through City Tavern’s website.

Download the recipe for this whiskey cake, favored by George Washington and adapted for the modern kitchen by City Tavern's Chef Staib. See PDF

Shrub was a popular drink for many early American gatherings and celebrations. Made from common ingredients, including strong liquor (rum, brandy, or whiskey), orange or lemon juice, and sugar, shrubs were blended at home and bottled or barreled so they could be enjoyed later.

Download this recipe for a three-ingredient rum shrub, adapted from The Publican’s Guide, or Key to the Distill-House (London, 1779) as a modern cocktail and mocktail.

Download this recipe for a three-ingredient rum shrub, adapted from The Publican’s Guide, or Key to the Distill-House (London, 1779) as a modern cocktail and mocktail. See PDF 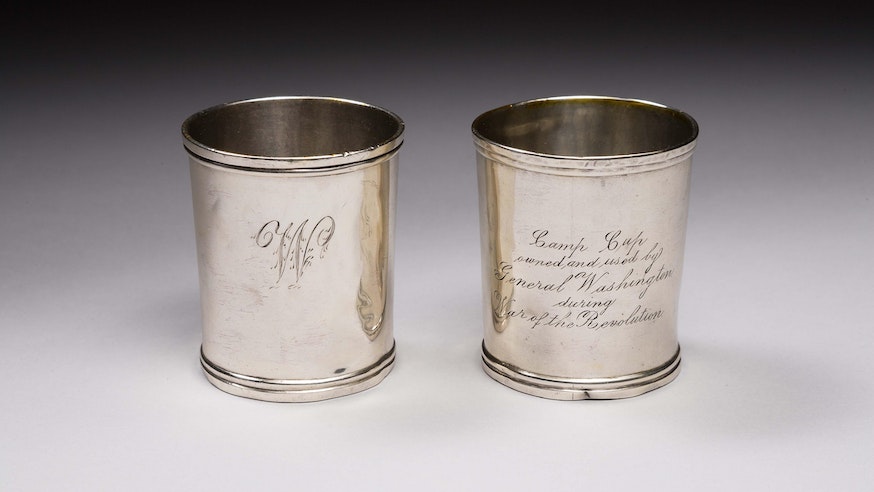