PHILADELPHIA, OCT. 11, 2017 — While many people are still hunting for tickets to the smash hit Broadway musical “Hamilton,” prolific author, scholar and Yale historian Dr. Joanne Freeman has been hunting for the real Alexander Hamilton for most of her life. 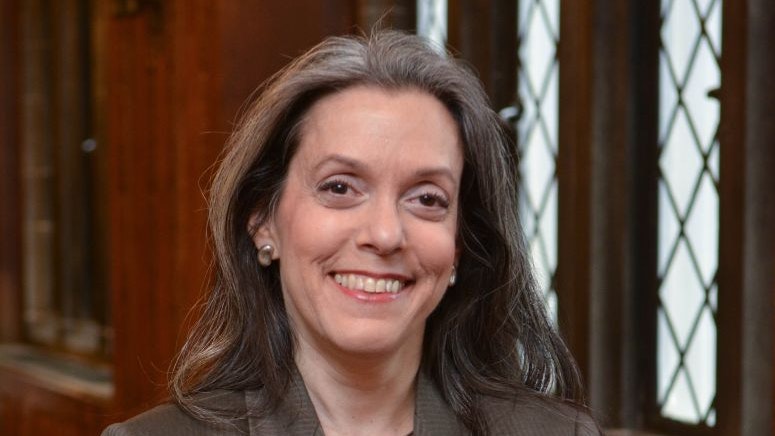 The quest to understand Hamilton and his world has taken her to the Caribbean and Scotland, compelled her to fire a black powder dueling pistol, and connected her with the Broadway musical created by Lin-Manuel Miranda, which was influenced by her work and writings.

Tickets are $25 for general admission and $5 for members (tickets include access to Museum galleries from 6:30 - 7:30 p.m.). They can be purchased here.

Dr. Joanne B. Freeman specializes in early American politics and political culture, and is a leading expert on Alexander Hamilton and his world. She is the author of the award-winning Affairs of Honor: National Politics in the New Republic and editor of Alexander Hamilton: Writings and The Essential Hamilton: Letters and Writings.

A co-host of the history podcast “BackStory,” Freeman has offered commentary for a wide range of media outlets, appearing most recently in PBS's Great Performances documentary, “Hamilton's America.” Her Yale University online course, “The American Revolution,” has been viewed in thousands of homes and classrooms around the world.

Freeman was the lead consultant in the National Park Service's renovation and reinterpretation of Hamilton's home, The Grange. Her extensive knowledge of dueling and Hamilton influenced the creation of the Broadway musical “Hamilton.”