September-October Events at the Museum of the American Revolution

There is always something happening at the Museum of the American Revolution and this fall is no exception. With a dirth of author events, family-friendly activities and even a two-day living history event, there is truly something for everyone.

Clean out those summer cobwebs by learning about the history of our nation’s founding at the Museum of the American Revolution over Labor Day weekend, Saturday, Sept. 2 through Monday, Sept. 4. Kids 12 and under will receive free admission to the Museum throughout the weekend. Every child also will receive a free back-to-school pack, including colored pencils, an eraser, a history-themed coloring book, and a pocket-sized Declaration of Independence. From 11 a.m. – 4 p.m. educators in the Museum’s Patriots Gallery will offer special activities and stories that explore the role of children in the Revolution. 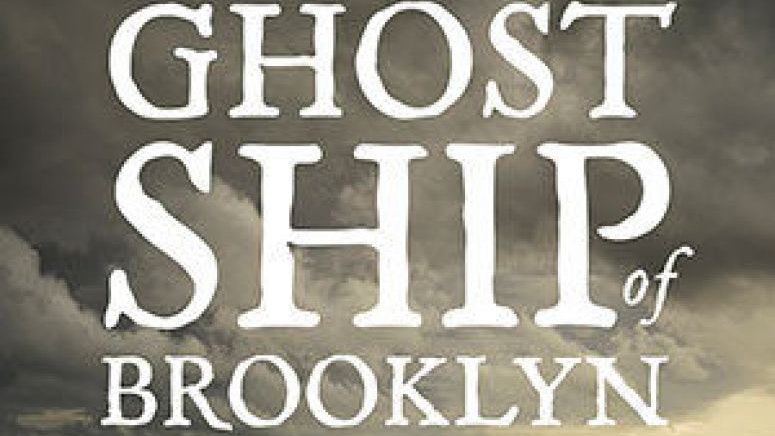 Free to members; included in admission for non-members; $7 for talk only

Join us for a lunchtime talk with author Robert Watson in the Museum’s first-floor Patriots Gallery. Watson will discuss his new book The Ghost Ship of Brooklyn: An Untold Story of the American Revolution, which tells the astonishing story of a prison ship just off the coast of Brooklyn that took the lives of thousands of Americans, and its surprising role in securing American Independence. Bring your own lunch or purchase one in the Museum’s Cross Keys Café.

Join us for an evening discussion with Joseph J. Ellis, Pulitzer Prize-winning historian and author of Founding Brothers, Revolutionary Summer, and The Quartet. This lecture is the first in a series dedicated to the late Carl Buchholz, former vice chairman of the Museum’s Board of Directors.

Occupied Philadelphia: The British Are Coming Back!

Philadelphia was the headquarters of the American Revolution. It was the capital of the young United States, where Congress adopted the Declaration of Independence in 1776. But did you know that the city was seized by the British in 1777 and occupied for nine long months, with Independence Hall serving as a prison for American officers? The Museum of the American Revolution will commemorate the 240th anniversary of the British occupation of Philadelphia with a two–day living history event on October 14-15. In partnership with neighboring sites in Philadelphia’s Historic District, the Museum will offer special programming and family–friendly activities exploring life in the city while British forces controlled the Revolutionary capital. Visitors will meet soldiers, civilians, and spies as they learn the untold stories about the American Revolution’s darkest days. 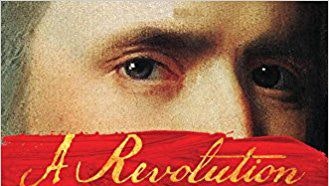 Award-winning historian Jane Kamensky gives a rich and vibrant account of the American Revolution as seen by Boston-born artist John Singleton Copley, whose works profoundly shaped the artistic legacy of this dramatic era. This is the second event in the Museum’s new Read the Revolution speaker series.

Tricks & Treats in the American Revolution

Learn some new tricks and treat yourself on Saturday, October 28 and Sunday, October 29, at the Museum. Kids who dress as their favorite revolutionary will receive a $2 off admission to the Museum throughout the weekend. In the Museum’s Patriots Gallery, visitors can explore eighteenth-century folk customs that might remind them of today’s Halloween rituals. Why did early Americans carve turnips instead of pumpkins? Which spooky stories haunted their nightmares? Why did they stop buying sugar before the war broke out? Join the festivities, including special activities, a costume parade, and storytelling.

Join us as we celebrate the Marine Corps birthday (November 10) and Veterans Day (November 11) by offering free admission to veterans on Saturday and Sunday as well as special programs and activities about early American soldiers. The Marine Corps formed just down the street from the Museum. Visitors can board the Museum’s privateer sloop to learn about the ships upon which early Marines served. On Veterans Day, Director of Curatorial Affairs and Chief Historian Philip Mead will present a special talk on veteran and memoirist Joseph Plumb Martin. Visitors can experience programs and storytelling based on Revolutionary War pension narratives in which veterans and widows wrote about their wartime experiences, their families, and their postwar lives. Visitors can also explore the stories behind the rare photographs of aged revolutionaries that conclude the Museum’s exhibits. Throughout the weekend, visitors can write notes thanking the soldiers of today for their service.