Museum President Dr. Scott Stephenson to Appear in an Episode of TLC’S ‘Who Do You Think You Are?’ December 17

Dr. R. Scott Stephenson, President and CEO of the Museum of the American Revolution, will lend his expertise in American history to "Glee" actor and Broadway performer Matthew Morrison during the Monday, Dec. 17 episode of TLC’s Emmy-Award winning series, “Who Do You Think You Are?” 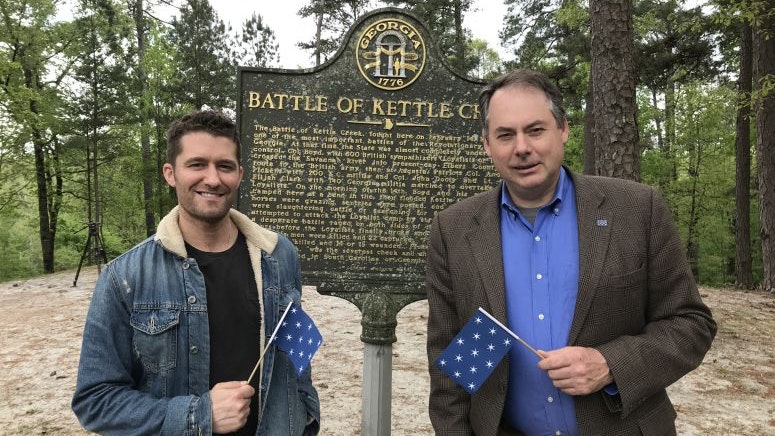 The series follows some of today’s most beloved and iconic celebrities as they embark on personal journeys of self-discovery to trace their family ancestry.

In the December 17 episode, Morrison and Stephenson visit Kettle Creek Battlefield in Georgia, where the Continental Army defeated a Loyalist militia force at the Battle of Kettle Creek in February 1779.

Morrison explores his American roots for the first time and is surprised to discover his family’s ties to the Revolutionary War. He learns of the bold lengths that his ancestor went through to protect his allegiances and the brutality he faced on the battlefield. 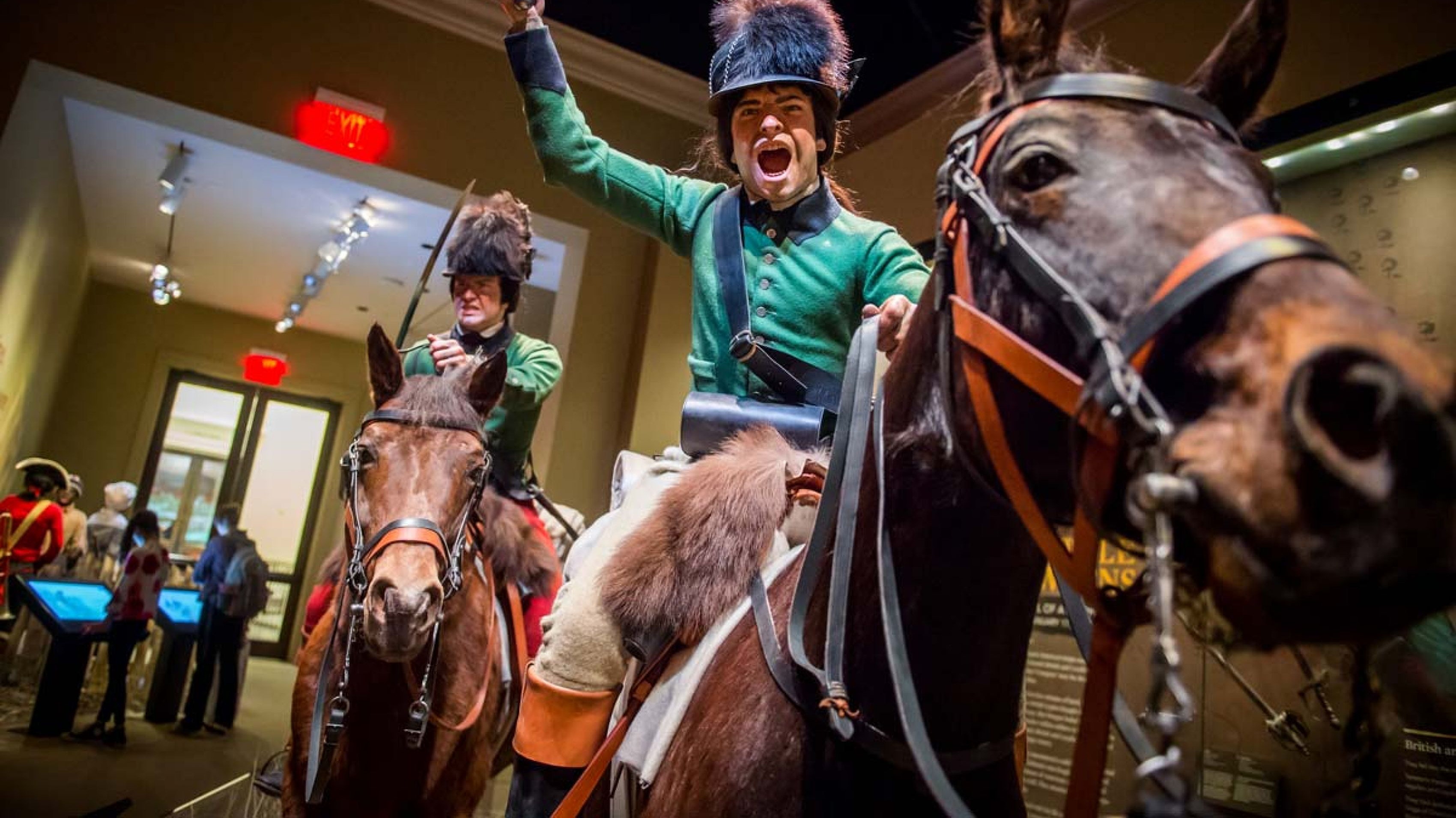 The program is broadcast at 10 p.m. EST on TLC. Mandy Moore, Josh Duhamel, and Regina King are also featured this season.