PHILADELPHIA, Jan. 4, 2017 — At its Dec. 13 meeting, the Board of Directors of the Museum of the American Revolution elected Stephen Schwab as its newest member. A partner in the Chicago office of the global law firm of DLA Piper LLP (US), Schwab concentrates much of his international commerce practice in the areas of insurance and reinsurance regulation, transactions, dispute resolution and receiverships. He will complete the term of Carl Buchholz, Vice-Chairman of the Museum’s Board and a partner with DLA Piper, who passed away earlier this year. 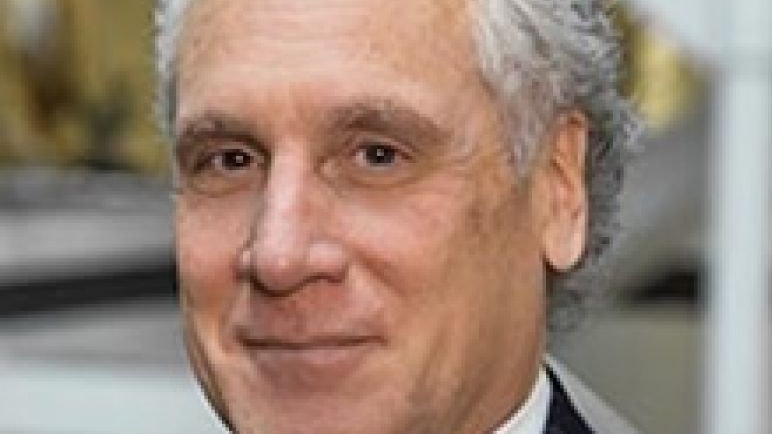 “Stephen is a highly respected community member and a leader in his industry, with a long and distinguished career,” said Museum Chairman General John Jumper. “He has been passionate about the American Revolution since a young age, and is invested in seeing this important story told at a national level. We are fortunate to benefit from his expertise and experience.”

Chambers USA has repeatedly recognized Schwab as one of America's leading insurance and reinsurance lawyers in their annual rankings of lawyers across the country. He currently serves on the boards of Chicagoland Chamber of Commerce and Boy Scouts of America’s Central Region and Pathway to Adventure Council.

Schwab received his juris doctorate from Dickinson School of Law of the Pennsylvania State University in 1982 and a bachelor’s degree from Northwestern University in 1979. He graduated from the Harvard Leadership Program in 2008. Schwab has published numerous book chapters and articles, as well as frequently chairing or presenting at conferences and seminars.

The Museum of the American Revolution, which opens in the heart of historic Philadelphia on April 19, 2017, will explore the dynamic story of the American Revolution using its expansive collection of Revolutionary-era weapons, personal items, documents, and works of art. Immersive galleries, theater experiences, and recreated historical moments will bring to life the events, people, and ideals of our nation’s founding and engage people in the history and continuing relevance of the American Revolution. Located just steps away from Independence Hall, Carpenters’ Hall, and Franklin Court, the Museum will serve as a portal to the region’s many Revolutionary sites, sparking interest, providing context, and encouraging exploration. The Museum is a private, non-profit, and non-partisan organization. For more information, visit www.AmRevMuseum.org or call 877.740.1776.