Philadelphia, PA, Sept. 30, 2016— At its Sept. 21 meeting, the Board of Directors of the Museum of the American Revolution elected John Aglialoro as its newest member. Also at the meeting, Board Member David Acton was named Vice Chairman, filling the position that was vacated with the passing of Carl Buchholz earlier this year. 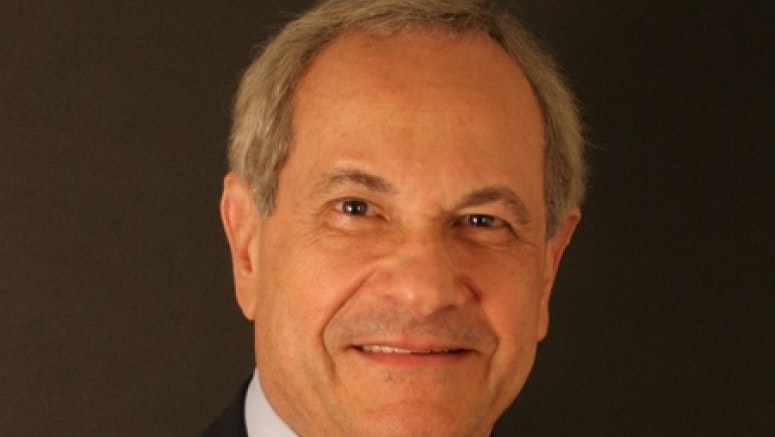 John Aglialoro is a Philadelphia-area entrepreneur who has owned and operated a variety of businesses as Chairman of UM Holdings Ltd. of Haddonfield, New Jersey, a private equity company that he co-founded with his wife, Joan Carter.

“John is an astute businessman, a generous supporter, and an enthusiastic advocate of the important mission of the Museum and its benefit to Philadelphia,” said Museum Board Chairman H.F. (Gerry) Lenfest. “He has a long-standing interest in the history of the Revolution, and we are fortunate to have him join our team.”

“I am thrilled to be able to continue my lifelong investment in the city of Philadelphia through this essential Museum,” said Aglialoro. “I was impressed by the largely private funding which brought about the birth of this significant and worthy museum, wholly dedicated to the Revolution which gave birth to our nation. I look forward to bringing my business experience to the Museum’s dynamic leadership team.” 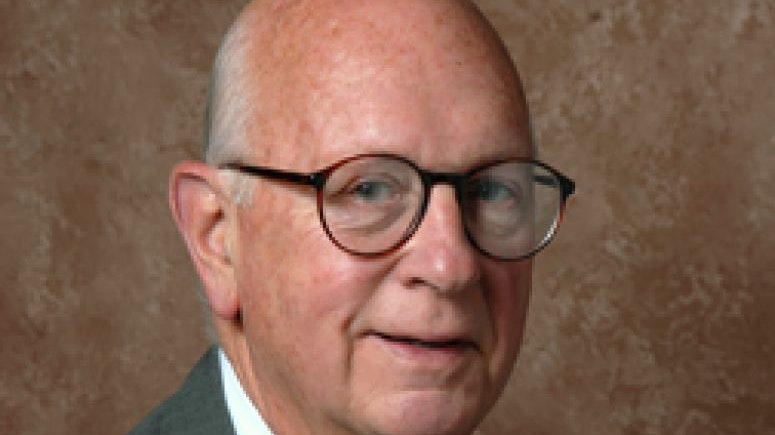 Born in Philadelphia, Aglialoro is a graduate of Temple University. He currently serves on the Board of Trustees of The Barnes Foundation and The Atlas Society, an objectivist think-tank. He is a member of the Union League of Philadelphia, The Chevaliers du Tastevin, and the CATO Institute.

David Acton, a member of the Museum’s Board of Directors since 2001, has been a professional arbitrator and mediator for more than 25 years. He also has been a business executive and real estate project manager as well as a practicing lawyer representing clients in a wide variety of areas, with a focus on commercial, construction and real estate matters. He is a graduate of Yale University and the University of Pennsylvania Law School.

The Museum of the American Revolution, which opens in the heart of historic Philadelphia on April 19, 2017, will explore the dynamic story of the American Revolution using its expansive collection of Revolutionary-era weapons, personal items, documents, and works of art. Immersive galleries, dynamic theaters, and recreated environments will bring to life the events, people, and ideals of our nation’s founding and engage people in the history and continuing relevance of the American Revolution. Located just steps away from Independence Hall, Carpenters’ Hall, and Franklin Court, the Museum will serve as a portal to the region’s many Revolutionary sites, sparking interest, providing context, and encouraging exploration. The Museum is a private, non-profit, and non-partisan organization. For more information, visit www.AmRevMuseum.org or call 877.740.1776.