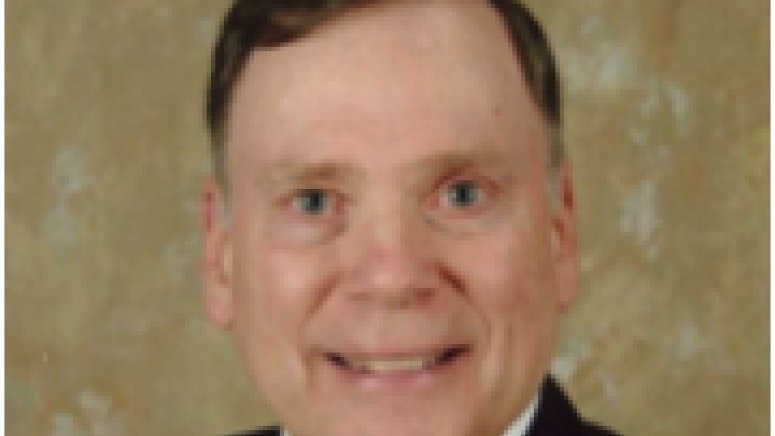 PHILADELPHIA– December 10, 2014 – The Board of Directors of the Museum of the American Revolution today announced the election of General John Jumper to the Board.

Jumper is a retired four-star U.S. Air Force general. A 1966 graduate of the Virginia Military Institute, he served two tours of duty in Vietnam as a fighter pilot. As a career officer, he commanded a fighter squadron, two fighter wings, and held command assignments in Europe and US. In 2001, he was appointed the 17th Chief of Staff of the United States Air Force, the most senior uniformed Air Force officer. In this capacity he was also a member of the Joint Chiefs of Staff, and a military advisor to the Secretary of Defense, the National Security Council, and the President. He retired from active duty in November 2005.

Gen. Jumper has serves or has served on numerous corporate boards, including NACCO Industries, Goodrich, Rolls-Royce, Wesco Aircraft, and Carlyle Realty Halley Co-investments. In 2007, Gen. Jumper joined the board of directors of Science Applications International Corporation (SAIC), a McLean, VA-based federal defense contractor. In 2012 he was named CEO of SAIC, and led a restructuring that split the company into two parts. He is now Chairman of the Board of Leidos.

“We are thrilled to have an individual with both a decorated military history and a robust corporate background join our Board of Directors,” said H.F. (Gerry) Lenfest, Chairman.