Museum of the American Revolution Names Alan B. Miller and Daniel M. DiLella as New Board Members

The Museum of the American Revolution today announced the election of Alan B. Miller, Chairman and CEO of Universal Health Services, Inc., and Daniel M. DiLella, President and CEO of Equus Capital Partners, Ltd., as the newest members of the Museum’s Board of Directors.

“We couldn’t be more pleased to welcome Alan and Dan to our incredibly talented Board of Directors,” said Museum Chairman General John P. Jumper. “Both gentlemen are industry leaders and accomplished businesspeople who are also respected for their commitment to the arts, culture, and education in the City of Philadelphia. We look forward to benefiting from their immense experience and expertise." 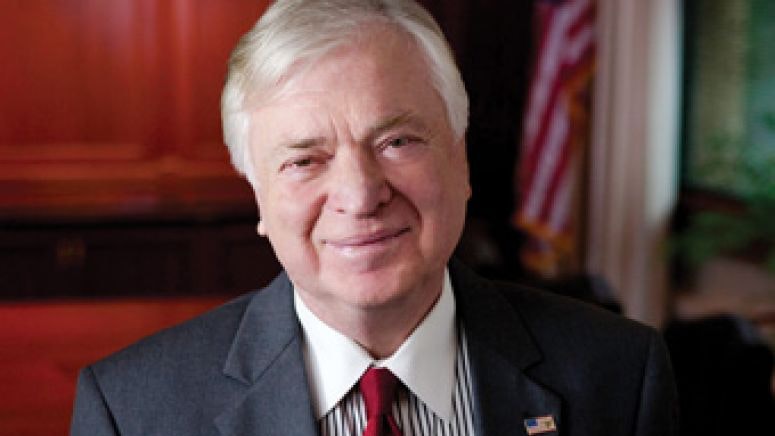 Alan B. Miller is Chairman and CEO of Universal Health Services, Inc., which he founded in 1979. UHS, a Fortune 500 company, is one of the largest and most respected hospital management companies in the nation. It owns and operates more than 350 facilities in 37 states, Washington, D.C., Puerto Rico, and the United Kingdom. Miller also serves as Chairman of the Board, CEO and President of Universal Health Realty Income Trust, a real estate investment trust that currently has investments in 65 properties located in 20 states.

Miller has been named one of Modern Healthcare magazine’s “100 Most Influential People in Healthcare” every year since 2003. Fortune magazine recognized UHS as one of the “World's Most Admired Companies” in 2011 and 2016, and this year UHS was named to Forbes’ inaugural list of America’s Top 500 Public Companies. Miller has received the George Washington University President’s Medal, the Americanism Award from the Anti-Defamation League, and the Chairman’s Award from the United Negro College Fund, among other awards. The Juvenile Diabetes Research Foundation, an organization in which he was active for years, has also honored Miller. 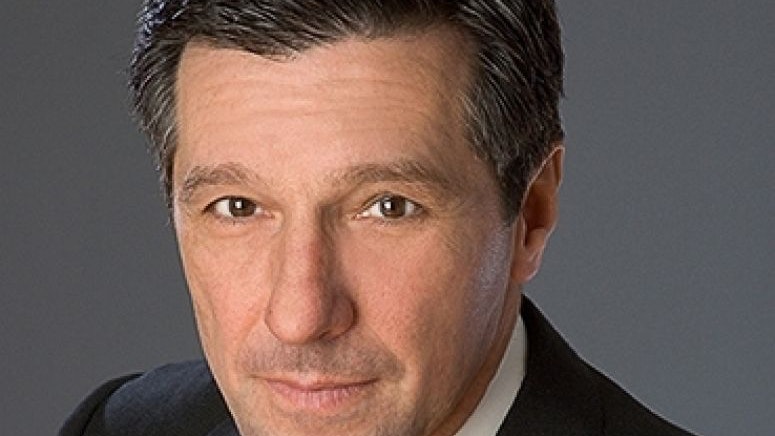 Miller served on the executive board of the Wharton School of the University of Pennsylvania, and is currently a member of The Board of Overseers. He is chairman emeritus of the Opera Company of Philadelphia and served as one of the founding directors of the Kimmel Center for the Performing Arts in Philadelphia.

Daniel DiLella is a partner of Equus Capital Partners, Ltd. serving as the Firm’s President and Chief Executive Officer. Under DiLella’s leadership, Equus has grown to become a multi-faceted national real estate investment company with expertise in development, investment, property management, and asset management. His career as a real estate specialist spans four decades and includes experience in all types of real estate investments and developments throughout the United States. Prior to joining Equus, DiLella was Vice President of Girard Bank in Philadelphia where he had a 10-year career in the Commercial Real Estate Department as a lender and a member of the asset recovery team.

DiLella was recently appointed a member of the United States Semiquincentennial Commission that will provide federal guidance on the 250th Anniversary of the Declaration of Independence. He also serves on the board of Villanova University, where funded the establishment of the Daniel M. DiLella Center for Real Estate at the Villanova University School for Business. He serves on the boards of the Barnes Foundation, The Philly Pops, and Cahill Trust, and as Chair of the Advisory Board of Roman Catholic High School.