Museum of the American Revolution Marks Six Months Until Opening

Exactly 235 years after the Surrender at Yorktown, the Museum of the American Revolution will also celebrate a milestone, as Oct. 19, 2016 officially marks six months before the new Museum opens to the public on April 19, 2017.

“Winning the Revolutionary War was an astonishing achievement,” said Michael Quinn, President and CEO of the Museum of the American Revolution. “The millions of visitors who come to Philadelphia each year to learn about our nation’s founding want to know, ‘How did it happen?’ The Museum of the American Revolution will bring this remarkable story, and the people who experienced it, to life.” 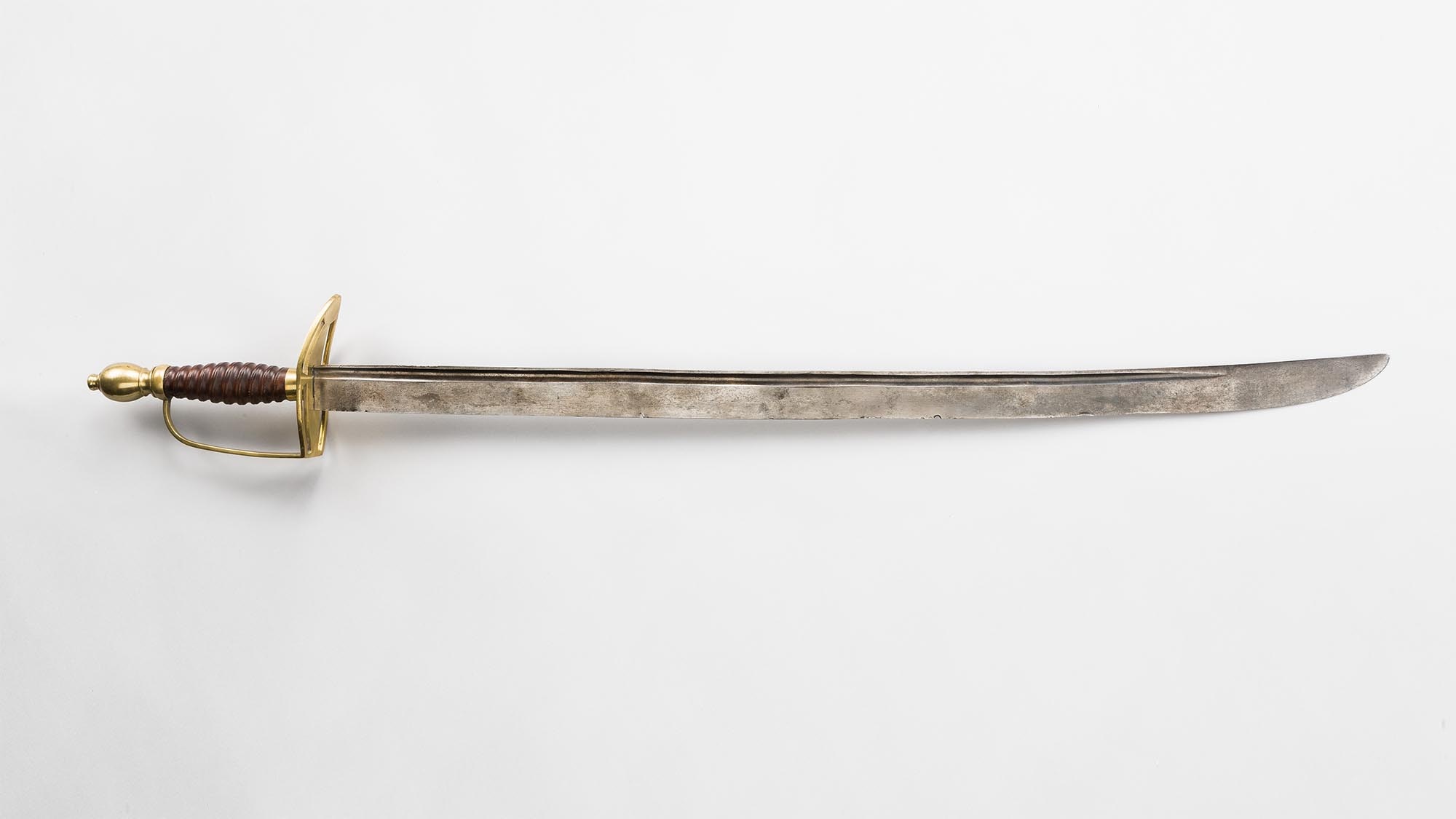 It was Major General Benjamin Lincoln, not George Washington, who formally accepted the British surrender at Yorktown. His sword is in the Museum's collection.

The first phase of construction of the state-of-the-art new Museum, designed by Robert A.M. Stern Architects, has been completed. The 118,000 square foot building now stands at Third and Chestnut Streets, and reflects the rich history of the neighborhood in its red brick and limestone materials and classical proportions. At a public event on Sept. 15, the Museum dedicated the building to Board Chairman Gerry Lenfest and his wife Marguerite. The dedication also marked the official opening of the Museum's outdoor plaza, which features generous seating shaded by Valley Forge Elms, a display of five Revolutionary-era cannons, and an engraving of powerful words from the Declaration of Independence.

Over the next six months, the Museum’s staff will be installing exhibits, digital interactives, dynamic theaters, and recreated historical environments, as well as the Museum’s premier collection of artifacts, which includes Revolutionary-era weapons, personal items, letters and diaries, and works of art. From George Washington’s Headquarters Tent—one of the most iconic surviving artifacts of the Revolution—to a soldier’s wooden canteen branded with “UStates” at a time when the phrase was merely an aspiration; and from British, French, Hessian, and American firearms to the first newspaper printing of the Declaration of Independence, the collection reflects the men and women from all walks of life whose struggle and sacrifice founded our nation.

When the Museum opens, visitors will experience the dramatic story of the American Revolution from its origins to ultimate victory and learn of its continuing relevance to Americans today. Immersive experiences include a gallery featuring a full-scale replica of Boston’s Liberty Tree, where the first stirrings of revolt were discussed and debated; the Battlefield Theater, where visitors will experience the sensation of being on the Continental Army’s front line, facing a British assault; a meeting of men and women from the Oneida Indian Nation debating whether to support the British or Revolutionary side.

Located in the heart of historic Philadelphia – the headquarters of the Revolution – the Museum will serve as a portal to Philadelphia’s great historic landmarks including Independence Hall, Carpenters’ Hall, Franklin Court, and innumerable others, strengthening Philadelphia’s stature as a premier destination for those interested in exploring the nation’s founding.