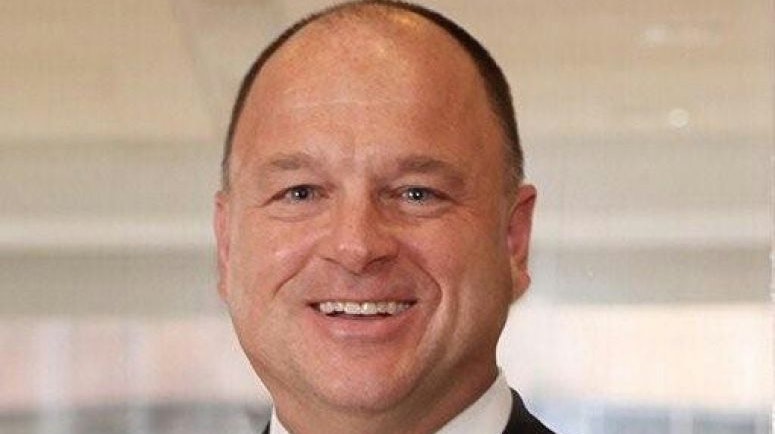 PHILADELPHIA – June 8, 2015 – The Museum of the American Revolution announced today that David Urban was elected as a new member of the Board of Directors.

Mr. Urban, who served for five years as the Chief of Staff for United States Senator Arlen Specter (R-PA), joined the American Continental Group in 2002. From 1994 through 1997, Mr. Urban was an attorney in private practice focusing on litigation and transactional matters. From 1986 through 1991, he served as an artillery officer in the United States Army’s 101st Airborne Division headquartered at Fort Campbell, Kentucky. Illustrative of his distinguished record of consistently high performance during his time in uniform, Mr. Urban was awarded the Bronze Star Medal for meritorious achievement while engaged in combat operations against Iraq during Operation Desert Storm. He earned a Bachelor of Science from the United States Military Academy at West Point, a Master of Government Administration from the University of Pennsylvania, and a Juris Doctor from the Temple University School of Law. Mr. Urban has lectured at various universities, most recently serving as an adjunct professor at the H. John Heinz III School of Public Policy and Management at Carnegie Mellon University.

“We’re pleased to welcome David Urban to our Board of Directors at this exciting time. He will be tremendously helpful to us as we work to build and sustain the new Museum,” said H.F. “Gerry” Lenfest, the Museum's Chairman.