The Museum of the American Revolution today announced the appointment of Dr. R. Scott Stephenson, currently Vice President of Collections, Exhibitions, and Programming for the Museum, as President and CEO, effective Nov. 1, 2018. Since 2007, Stephenson has led the development of the Museum’s award-winning exhibitions, multimedia experiences, and educational programming, as well as overseeing the care and expansion of its rich collection of art and artifacts. 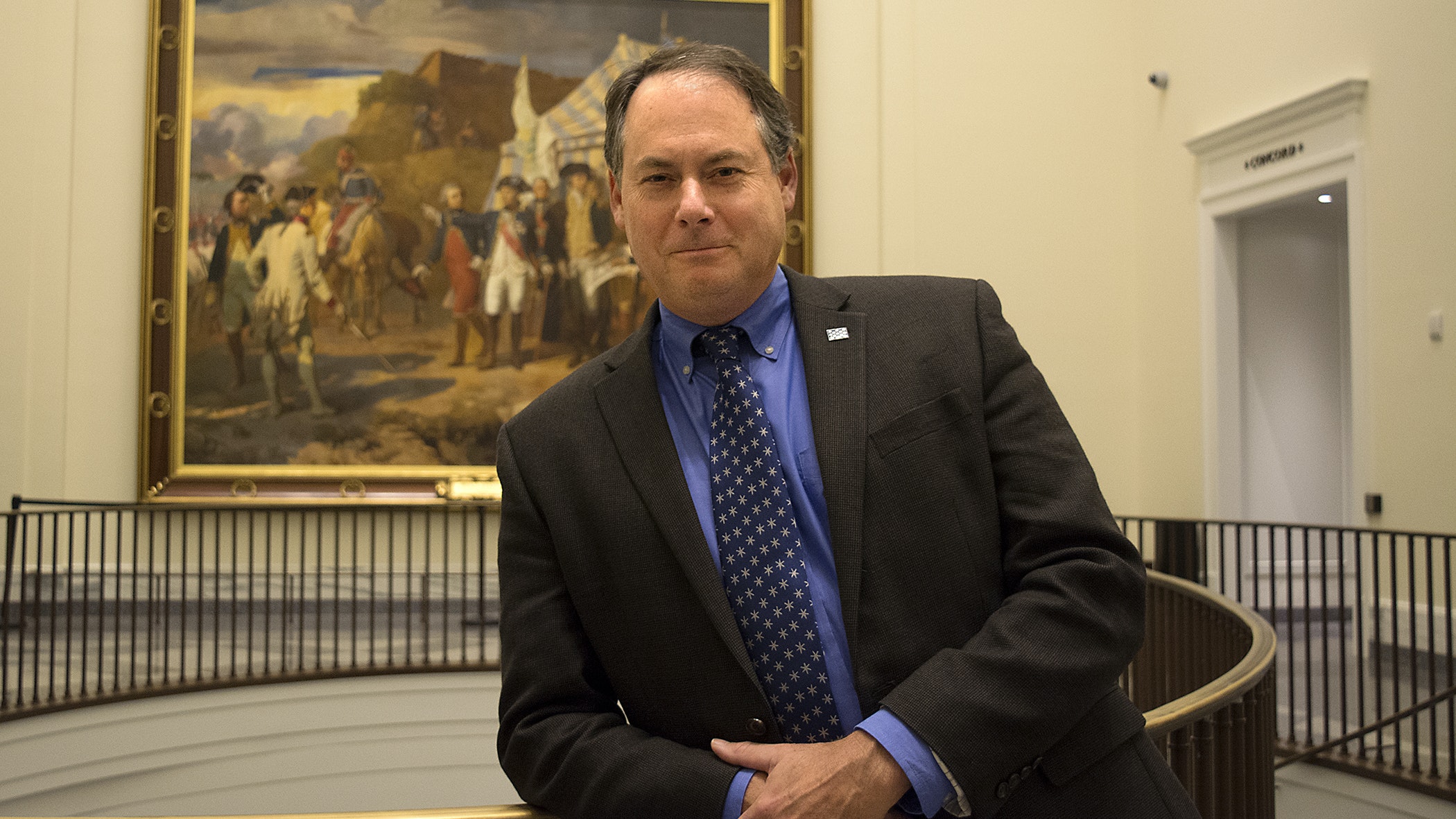 “During an extensive national search, Scott emerged as the ideal candidate to lead this vibrant institution into its next chapter,” said General John P. Jumper, Chairman of the Museum’s Board of Directors. “Over the past decade, Scott’s vision for the museum experience profoundly shaped the final product. As we look forward to our nation’s 250th Anniversary in 2026, our Board of Directors believes that Scott will advance our vision to transform the nation’s relationship with its revolutionary history and ideas. He is a gifted intellectual leader, a compelling spokesman, and is well known to our supporters and respected among our partners in Philadelphia and around the nation.”

“I am deeply honored to be entrusted with the leadership of such an important cultural institution at a time when many Americans are looking to history to find the common bonds that have held us together as a people,” said Stephenson.

As President and CEO, Stephenson will lead the Museum to its fullest potential, providing the leadership, management, and creativity to expand the impact of the organization’s operations, exhibitions, and programs. He will build upon the Museum’s newly developed strategic plan; expand the reach and impact of the Museum’s exhibitions and educational programs; and continue to strengthen the Museum’s profile, visibility, and reach locally, nationally, and internationally.

Stephenson holds a B.A. from Juniata College and an M.A. and Ph.D. in American History from the University of Virginia. Before joining the Museum as the first Director of Collections and Interpretation in 2007, he developed and collaborated on exhibits, films and interpretive programs for numerous historical sites and organizations including Colonial Williamsburg, the Smithsonian, the Canadian War Museum, the National Park Service, George Washington’s Mount Vernon, the Senator John Heinz History Center, and the Museum of the Cherokee Indian. He has served on the board of Fort Ticonderoga and as a member of the advisory board to Colonial Williamsburg’s American Indian Initiative.

Since opening, the Museum has welcomed more than 525,000 visitors, including more than 79,000 schoolchildren, attracted a robust and growing national membership, and received accolades from national and international media, travel sites, and online and onsite visitor reviews.