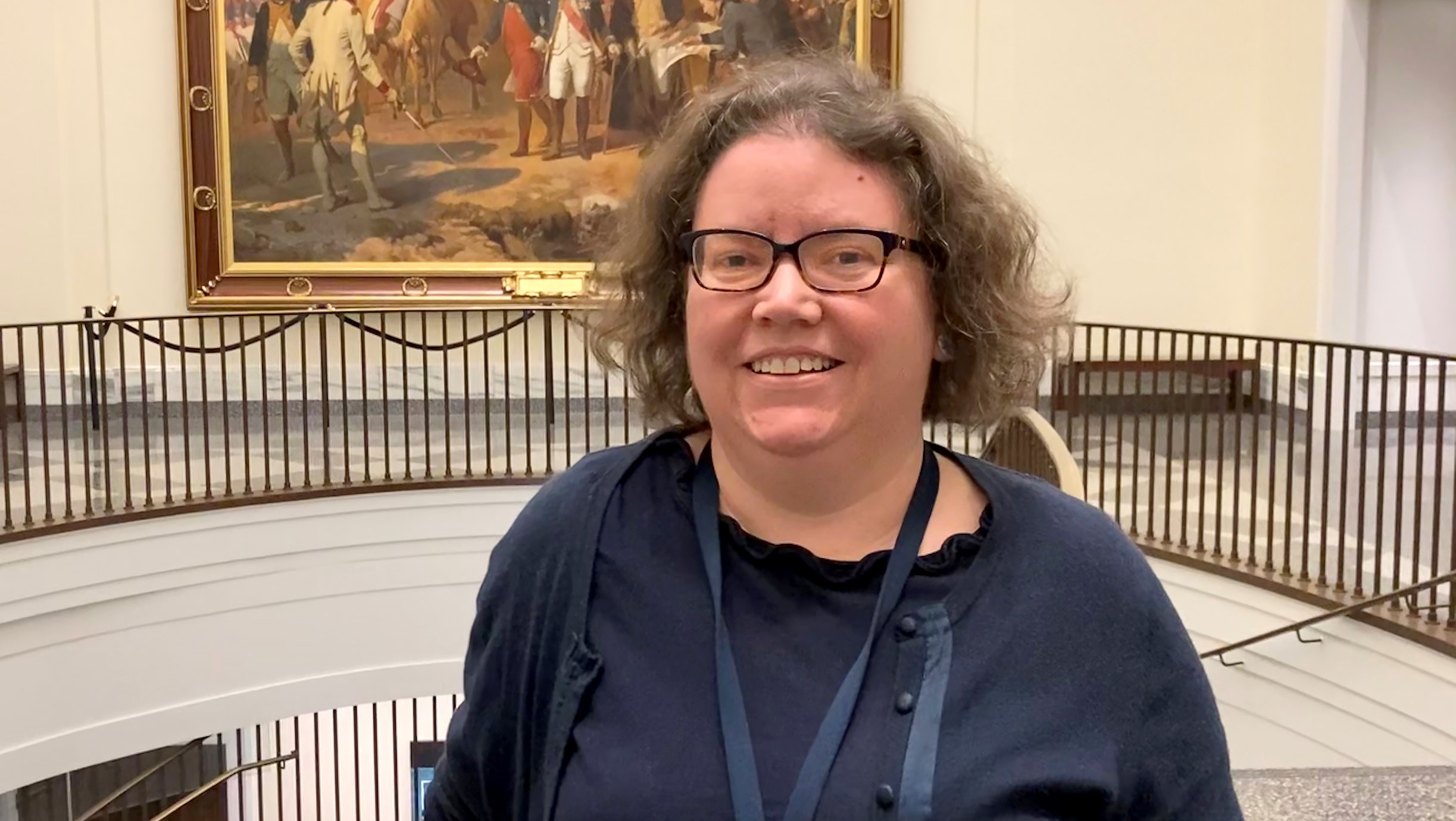 The Museum of the American Revolution today announced the hiring of Dr. Aimee E. Newell as Director of Collections and Exhibitions. Dr. Newell brings to the Museum more than 25 years of experience in the museum field.

Most recently, Dr. Newell served as Executive Director of the Stonington Historical Society in Stonington, Conn., where she directed the operations of the historical society including library, museum and historic house, as well as two rental properties. She previously served as Executive Director of the Luzerne County Historical Society in Wilkes-Barre, Penn.

“We are delighted to have Aimee join our growing team,” said Dr. R. Scott Stephenson, President and CEO of the Museum. “As we mature as an organization and raise our national profile, the scope and scale of our operations have increased dramatically and will continue to do so. Aimee’s expertise will be invaluable as we continue to expand our reach both onsite and online, especially as we look ahead to the 250th anniversary of our nation’s founding in 2026.”

In her new role, Dr. Newell will provide leadership and oversight of collection management, core gallery rotations, the development of temporary exhibitions and collections-related programming and digital content, as well as special project development. Newell will help steward the Museum’s relationships with institutions and organizations involved in the upcoming commemoration of the 250th anniversary of the Declaration of Independence in 2026.

Dr. Newell holds a doctorate in American history and material culture from the University of Massachusetts, Amherst, a master’s degree in history with a certificate in historical agencies and administration from Northeastern University, and an MBA with a concentration in nonprofit management from Suffolk University in Boston. She received her bachelor’s degree in American studies from Amherst College.

Dr. Newell began her museum career in 1994 as the Friends of INHP Cawood Fellow at Independence National Historical Park, followed by serving as a contract cataloger there. In 1996, she began as Registrar of the Nantucket Historical Association, and since then has held positions as Curator of Collections, Curator of Textiles and Fine Arts, Senior Curator, and Director of Collections at NHA, Old Sturbridge Village, and the Scottish Rite Masonic Museum & Library in Lexington, Mass.

She has been an active volunteer in numerous professional organizations, including serving on the Standards and Ethics Committee of the American Association for State and Local History (AASLH). She is the author of A Stitch in Time: The Needlework of Aging Women in Antebellum America (Ohio University Press, 2014).