PHILADELPHIA, DEC. 14, 2016 — The Museum of the American Revolution announced today that General John P. Jumper was unanimously elected as Chairman of the Museum’s Board of Directors. Founding Museum Board Chairman H.F. (Gerry) Lenfest was elected Chairman Emeritus in recognition of his 11 years of extraordinary service. 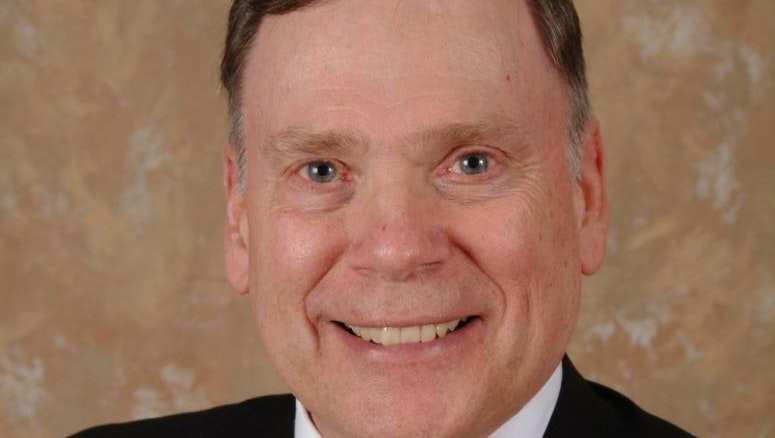 “The Museum is a direct result of Gerry Lenfest’s inspired leadership over the last decade” said Michael Quinn, President and CEO. “His vision, generosity, and perseverance have truly transformed the Museum from a dream into reality. It is so reflective of Gerry’s spirit of leadership that he has decided that our next chairman should be in office when the Museum opens on April 19, 2017. Gerry has helped us recruit an extraordinary individual in John Jumper to continue this tradition of service and leadership.”

Gen. John Jumper is a retired four-star general who spent nearly four decades in the United States Air Force. A 1966 graduate of the Virginia Military Institute, he served two tours of duty in Vietnam as a fighter pilot. As a career officer, he commanded a fighter squadron, two fighter wings, and held command assignments in Europe and the U.S. In 2001, he was appointed the 17th Chief of Staff of the United States Air Force, its most senior uniformed officer. In this capacity he was also a member of the Joint Chiefs of Staff, and a military advisor to the Secretary of Defense, the National Security Council, and the President.

Jumper retired from the Air Force in November 2005 and embarked on a new career in industry. He served as Chairman and CEO of SAIC, devising and implementing a strategy to split the company, and has led one of the resulting companies, Leidos, a global science and technology solutions leader that employs 33,000 people, first as Chairman and CEO and currently as a member of their Board of Directors. Jumper was elected to the Museum of the American Revolution’s Board in September 2014. He became Vice Chairman in December 2015.

“It has been a great privilege to bring into existence a museum dedicated to the American Revolution, the most important event in our nation’s history,” said Lenfest. “I couldn’t be more pleased at the phenomenal progress we’ve made to now be on the threshold of opening. I am also honored that an individual of John Jumper’s talents and achievements will be our next chairman. John is an American patriot and public servant, and I have great confidence that his integrity, intelligence, and enthusiasm will lead the Museum into a glorious future.”

Lenfest has served as Board Chairman of the Museum since 2005. During his tenure, he oversaw major achievements including securing ownership of a site for the Museum in the heart of historic Philadelphia, guiding the Museum’s $150 million capital campaign, and building a state-of-the-art 118,000 square foot Museum designed by Robert A.M Stern Architects. In addition to providing major financial support to the Museum, he also established and endowed the Gerry Lenfest Spirit of the American Revolution Award to celebrate the importance of public knowledge of American history. The inaugural award was presented to Pulitzer Prize-winning author David McCullough in Sept. 2016.

“Gerry’s profound leadership has delivered a treasure for our nation,” said Jumper. “I share his dedication and passion for the mission of this Museum, and look forward to joining this exceptional team to establish a new, national institution that will teach and inspire generations of Americans."

The Museum of the American Revolution, which opens in the heart of historic Philadelphia on April 19, 2017, will explore the dynamic story of the American Revolution using its rich collection of Revolutionary-era weapons, personal items, documents, and works of art. Immersive galleries, dynamic theaters, and recreated historical environments will bring to life the events, people, and ideals of our nation’s founding and engage people in the history and continuing relevance of the American Revolution. Located just steps away from Independence Hall, Carpenters’ Hall, and Franklin Court, the Museum will serve as a portal to the region’s many Revolutionary sites, sparking interest, providing context, and encouraging exploration. The Museum is a private, non-profit, and non-partisan organization. For more information, visit www.AmRevMuseum.org or call 877.740.1776.