EDITOR'S NOTE: This event has been rescheduled for Wednesday, Dec. 13.

PHILADELPHIA, AUGUST 9, 2017 — One of the most horrific aspects of the American Revolution occurred within the harbor of New York City, where thousands of American soldiers and patriots suffered and died while imprisoned within a rotting British war ship. 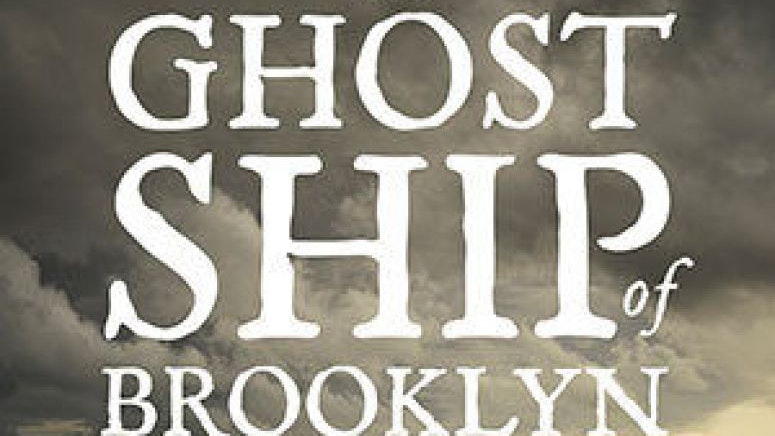 In his new book The Ghost Ship of Brooklyn: An Untold Story of the American Revolution (Da Capo Press, 2017), author and historian Dr. Robert Watson draws on hundreds of accounts culled from old newspapers, diaries, and military reports. Based on this research, Watson is able to follow the lives of the few survivors of that prison ship—the HMS Jersey—and illustrate not only its abominable conditions , but also its surprising role in rallying support for American Independence.

Watson will discuss his book at the Museum of the American Revolution on Wednesday, Sept. 13. The event will take place from 12:30 – 1:30 p.m. in the Museum’s first-floor Patriot Gallery. A book signing will follow. The Museum’s Cross Keys Café will be open or guests can bring their own lunch. The event is free to members. For non-members, the talk is available for $7 at the front desk or is included in the ticket price to the Museum (UPDATE: This event is now FREE, no museum admission required). Tickets to the Museum can be purchased here.

“Watson brings the people of history to life! His well-written, carefully-researched book propels the reader into some of the grim realities of the American Revolution,” said Michael C. Quinn, President and CEO, Museum of the American Revolution. “By skillfully weaving together historical records with dozens of first-hand accounts, Watson introduces the reader to the ghastly consequences of being an American prisoner aboard the British prison ship, Jersey. This is how history should be written.” 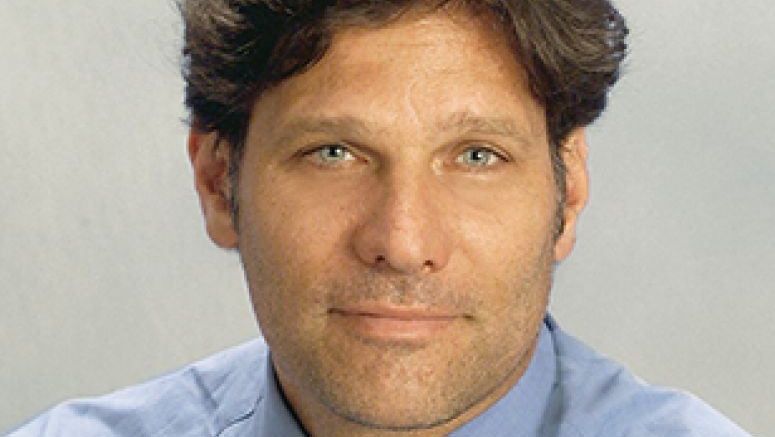 Moored off the coast of Brooklyn until the end of the war, the derelict ship was a living hell for thousands of Americans either captured by the British or accused of disloyalty. Throughout the colonies, the mere mention of the ship sparked fear—and also a backlash of outrage as newspapers everywhere described the horrors onboard the ship. The mistreatment of soldiers and patriots, much like the better-known Boston Massacre before it, ended up rallying public support for the war.

Robert P. Watson, PhD, professor of history at Lynn University, is an award-winning author who has published over 40 books and hundreds of scholarly articles, chapters, and essays on topics in history and politics. In 2016, Da Capo Press published his book The Nazi Titanic: The Incredible Untold Story of a Doomed Ship in World War II. A frequent media commentator, he has been interviewed thousands of times by media outlets around the country and world, including CNN, MSNBC, Fox News, USA Today, The New York Times, NPR, and the BBC, and has appeared on Hardball with Chris Matthews, The Daily Show with Jon Stewart, C-SPAN’s Book TV, The Washington Journal, and the Voice of America.