Extreme political polarization, splintered political parties, and a dysfunctional Congress could be ripped from today’s headlines, but prolific author, scholar, and Yale University historian Joanne Freeman argues that they have a long and ominous history. 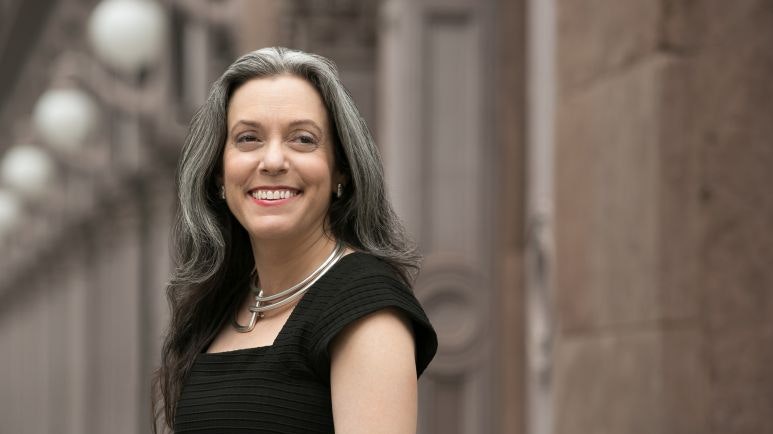 In her new book, The Field of Blood: Violence in Congress and the Road to Civil War, Freeman explores the discord, divisiveness, and outright violence among members of Congress in the 19th century, and what it suggests about the institution of Congress, the challenges of a young nation’s developing democracy, and the deep-seated roots of the Civil War.

She will discuss The Field of Blood at the Museum of the American Revolution on Thursday, Oct. 18, 2018 at 6 p.m. Her 2017 discussion at the Museum on “Hunting for Hamilton” was sold-out. Tickets are $20 for general admission, $15 for members, and $10 for students. They can be purchased here.

“We are thrilled to welcome Joanne back the Museum for our annual speaker series exploring the history and legacies of the American Revolution,” said Dr. R. Scott Stephenson, Vice President of Collections, Exhibitions and Programming. “Not only is Joanne one of the nation’s preeminent historians of the early American Republic, she is also a lively and engaging speaker who keeps her audiences on the edge of their seats.” 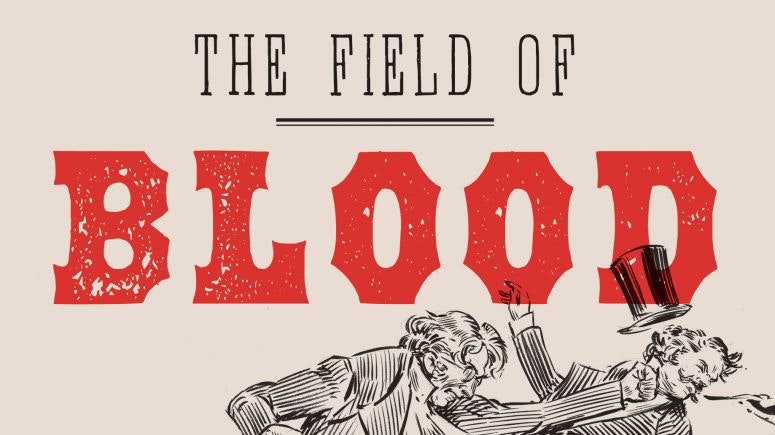 In The Field of Blood: Violence in Congress and the Road to Civil War (Farrar, Straus and Giroux, September 2018), Freeman draws on an extraordinary range of sources to show that the Capitol was rife with conflict in the decades before the Civil War. Her dramatic accounts of brawls and thrashings tell a larger story of how fisticuffs and journalism, and the powerful emotions they elicited, raised tensions between North and South and led toward war. The result is a fresh understanding of the workings of American democracy and the bonds of Union on the eve of their greatest peril.

“With narrative flair and scholarly gravitas, Joanne Freeman has given us a powerful and original account of a ferociously divided America. For readers who think things in the first decades of the 21st century have never been worse, Freeman’s portrait of a tempestuous and tumultuous U.S. Congress offers a sobering and illuminating corrective,” said Jon Meacham, author of Pulitzer Prize-winning The American Lion and the Museum’s 2018 Buchholz Lecturer.

Dr. Joanne B. Freeman specializes in early American politics and political culture. She is the author of the award-winning Affairs of Honor: National Politics in the New Republic and editor of Alexander Hamilton: Writings and The Essential Hamilton: Letters and Writings. A co-host of the history podcast “BackStory,” Freeman has offered commentary for a wide range of media outlets, appearing most recently in PBS's Great Performances documentary, “Hamilton's America.” Her Yale University online course, “The American Revolution,” has been viewed in thousands of homes and classrooms around the world. Freeman's upcoming projects include Hunting for Hamilton (Farrar, Straus and Giroux, forthcoming), an introduction to the fun and challenges of getting to know Alexander Hamilton.