PHILADELPHIA, APRIL 6, 2018 — Historian and author Holger Hoock shatters the myth that the American Revolution was a tame affair carried out by statesmen in drawing rooms. In his “original, thought-provoking” (Wall Street Journal) recent book Scars of Independence: America’s Violent Birth (Crown, 2017), Hoock shows that the Revolution was not only a high-minded battle over principles, but also a profoundly violent civil war. 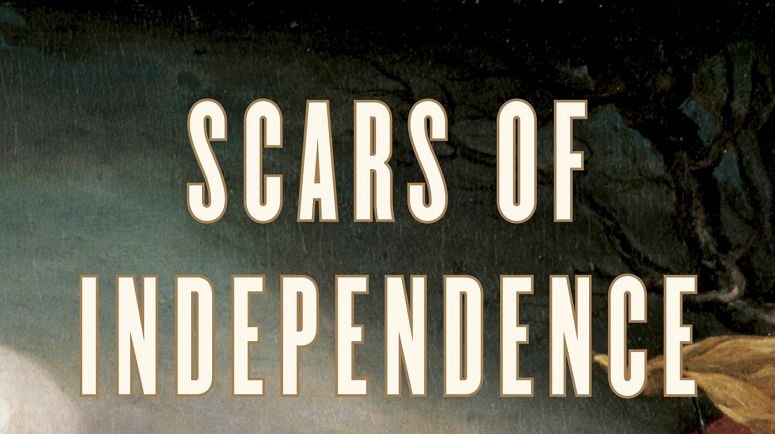 On Tuesday, May 8, 2018, at 6:30 p.m., Hoock will present a provocative discussion on the inherent tensions between moral purpose and violent tendencies in America’s past at the Museum of the American Revolution. A book signing will follow. Tickets are $15 for general admission and $5 for members, and can be purchased here.

A New York Times Book Review “Editor’s Choice,” Scars of Independence recasts the Revolutionary War as a more complex and nuanced story than the sanitized versions that have persisted for generations. Hoock recounts the shocking atrocities committed on all sides of the conflict and the impact on populations including Loyalists, African Americans, Native Americans and women. He presents an honest examination of the moral dilemmas posed by this pervasive violence, the effects of which resonated long afterward and continue to mark our nation today.

About Holger Hoock
Holger Hoock is an award-winning historian of the eighteenth century, specializing in the history of Britain and the British Empire. He currently holds the Amundson Chair in British History and serves as Associate Dean for Graduate Studies and Research in the Dietrich School of Arts and Sciences at the University of Pittsburgh. Trained at the Universities of Freiburg, Cambridge, and Oxford, he has been a Kluge Fellow at the Library of Congress, a Visiting Scholar at Corpus Christi College, Oxford, and a Senior Fellow at the Institute for Advanced Study at the University of Konstanz. Passionate about sharing his historical research as an author, educator, and a consultant for museums and TV, he lectures widely across Europe and North America.