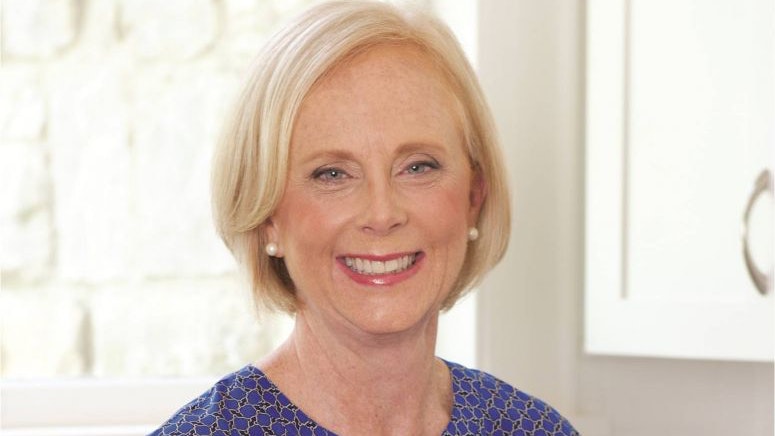 PHILADELPHIA, NOV. 8, 2017 — Gingerbread is the most revolutionary of all American cakes, with a rich history in early American culture. On Saturday, Dec. 9, from 11 a.m. – 3 p.m., New York Times bestselling author Anne Byrn will join the Museum of the American Revolution for a family-friendly illustrated talk, book signing, and gingerbread baking demonstration based on her most recent book, American Cake.

“Cake has always been part of the American story,” said Byrn. “No matter the place or time in American history, people baked cakes to share with those they loved. They baked to celebrate and commemorate holidays as well as individuals. And ironically, some of our more modern cakes have a lot in common with our earliest American cakes.”

At 11 a.m., Byrn will tell stories about the history and significance of baking in America. Join Byrn for a book signing in the Rotunda, outside the Museum store at 12 p.m. At 1:30 p.m., visitors can watch as Byrn whips up her Mary Ball Washington Gingerbread cake and sample a piece of gingerbread. From 11 a.m to 3 p.m. in Patriots Gallery, visitors can color their own star-shaped ornament, take a recipe card, and at 2:30 p.m. gather for story time as an educator reads Gingerbread for Liberty!: How a German Baker Helped Win the American Revolution by Mara Rockliff. 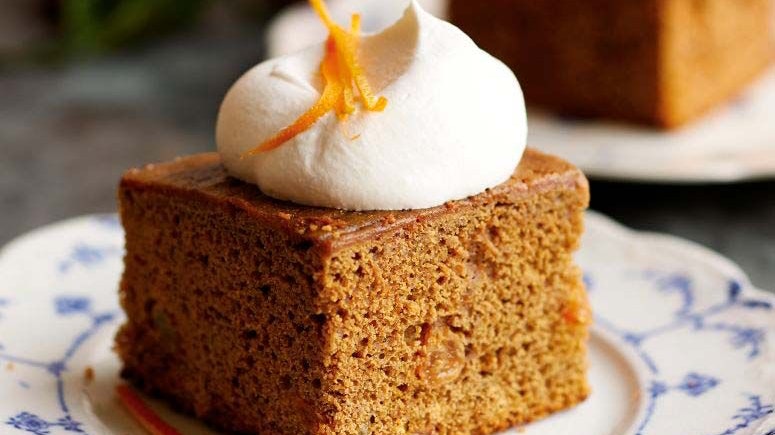 According to Byrn, George Washington's mother, Mary Ball Washington, and his sister, Betty Washington Lewis, served gingerbread to guests, including the Marquis de Lafayette who visited their home in the late 1780s. That gingerbread recipe is a precious remnant of the Revolutionary Era. Lost and later rediscovered in 1922 in a handwritten diary, the recipe now lives on as a delicious piece of early American history.

This event is free with Museum admission. Tickets can be purchased at the Museum, at www.amrevmuseum.org, or by calling 215-253-6731.

About Anne Byrn
Anne Byrn is the bestselling author of the Cake Mix Doctor cookbook series. In American Cake: From Colonial Gingerbread to Classic Layer, the Stories and Recipes Behind More than 125 of our Best-Loved Cakes, Byrn explores the evolution and significance of baking in America, from Colonial gingerbread to the addition of chocolate and World War II era cupcakes. Formerly food editor of the Atlanta Journal-Constitution and a graduate of La Varenne Ecole de Cuisine in Paris, Byrn lives with her family in Nashville. She is a frequent guest on QVC and Good Morning America.