Free Admission for Veterans and Military during Veterans Day Weekend

PHILADELPHIA, OCT. 10, 2017 — More than 200,000 people fought for American independence during the Revolutionary War. During Veterans Day Weekend, the Museum of the American Revolution will celebrate America’s first veterans as well as those that continue to serve our country today. 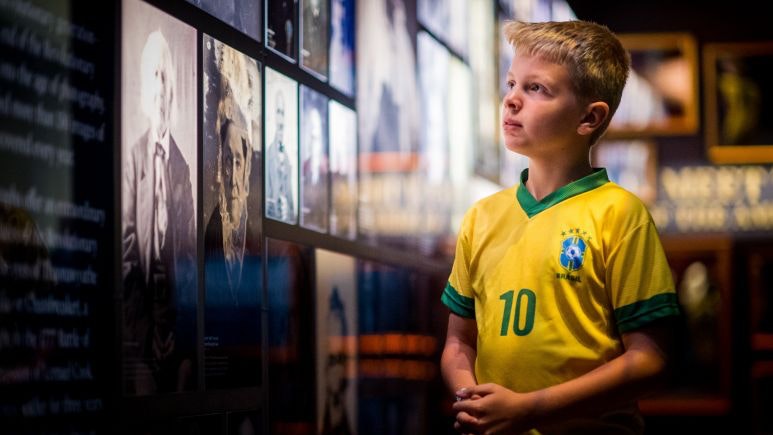 From Friday, Nov. 10 – Sunday, Nov. 12, 2017, the Museum will offer free admission to veterans and active/retired members of the military (with ID), as well as special programs and activities related to early American soldiers. A printed gallery guide will highlight the contributions of those who served in the Revolutionary War. Each visitor to the Museum will receive a card with the name of a Revolutionary veteran – follow their journey through the war and then see an actual photograph at the conclusion of the exhibits.

Throughout the weekend, visitors can write notes thanking the soldiers of today for their service. Visitors also can donate to the American Legion Auxiliary and receive a red crepe paper poppy that was handmade by veterans as part of their therapeutic rehabilitation. Proceeds will assist disabled and hospitalized veterans.

On Friday, Nov. 10, the Museum will celebrate the birthday of the Marine Corps, which formed just down the street from the Museum at Tun Tavern in 1775. Walking tours to the location where Tun Tavern used to stand (corner of Chestnut and Front Streets) will depart from the Museum’s outdoor plaza at 11 a.m. and 2 p.m. In the Museum’s exhibits, visitors can board the Museum’s privateer sloop to learn about the ships upon which early Marines served. 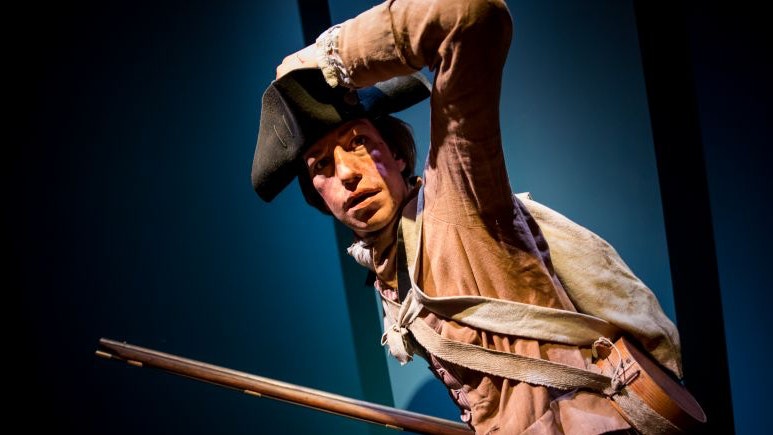 On Saturday, Nov. 11 at 2 p.m., Director of Curatorial Affairs and Chief Historian Dr. Philip Mead will present a special talk on veteran and memoirist Joseph Plumb Martin in the Museum’s Liberty Hall. Plumb Martin wrote one of the best accounts of the Revolutionary War from a private soldier's perspective almost 50 years after the war ended. The 45-minute talk will be followed by a question-and-answer session with the audience. Visitors also will have the opportunity to engage with a costumed Joseph Plumb Martin historical interpreter.

Throughout the weekend, visitors can experience programs and storytelling based on Revolutionary War pension narratives in which veterans and widows wrote about their wartime experiences, their families, and their postwar lives. These spontaneous 10-minute pop-up talks will take place in the galleries, and will focus on Joseph Plumb Martin and another young Continental Army soldier, Israel Trask, whose lives are portrayed in the galleries’ life-size recreated scenes. 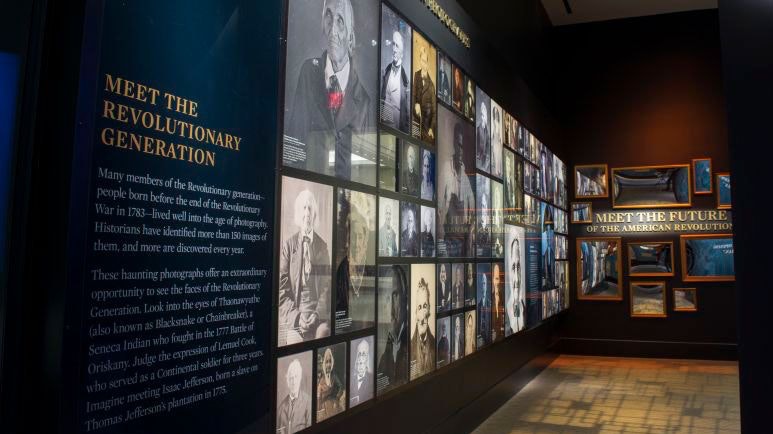