Former President Barack Obama will deliver the keynote address tonight from the Museum of the American Revolution in Philadelphia, during the 2020 Democratic National Convention. President Obama will make his remarks from a gallery in the Museum that explores the years after the Revolutionary War when the U.S. Constitution was written. 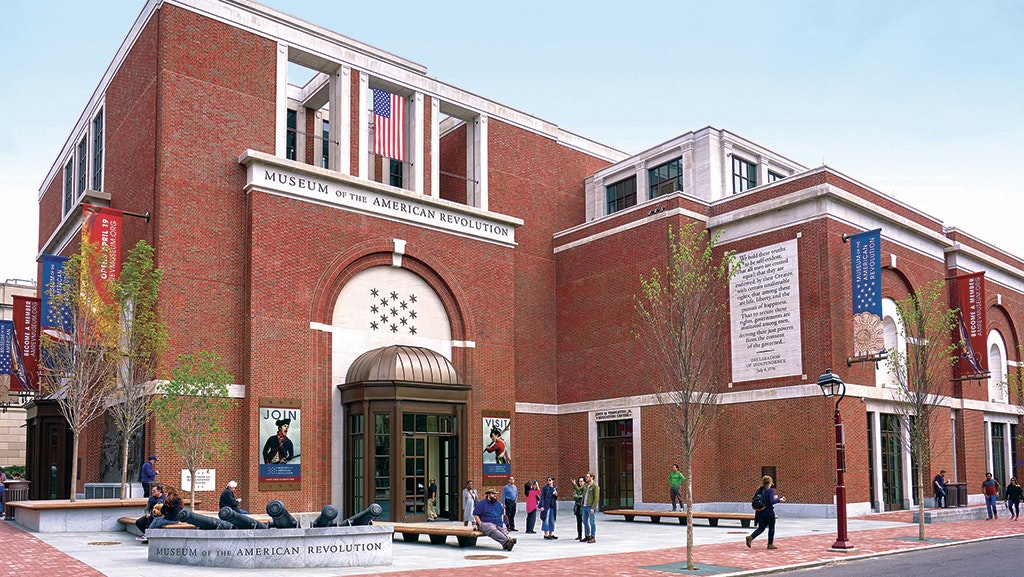 “We are honored that the Museum of the American Revolution will serve as the backdrop for President Obama’s address to the nation,” said Dr. R. Scott Stephenson, Museum President and CEO. “As a non-partisan organization, the Museum serves as space for dialogue about the complexities of our nation’s history as we work to fulfill our vision that the promise of the American Revolution endures.”

Former Vice President Joe Biden, who spoke at the Museum’s grand opening ceremony in 2017, is anticipated to accept the party’s presidential nomination on Thursday night.

The Museum has been temporarily closed since mid-March due to COVID-19, but will reopen August 20 to Museum Members and to the general public beginning September 3. New health and safety protocols have been implemented to ensure the safest, most welcoming experience for all. In the meantime, virtual visitors can explore the Museum with a free Virtual Museum Tour.

The Museum’s upcoming special exhibition When Women Lost the Vote: A Revolutionary Story, 1776-1807, which explores the little-known story of women and free people of color legally voting in New Jersey in the years following the adoption of the Declaration of Independence, opens Friday, October 2. It also will be made accessible through a robust online experience launching later this fall.