Enjoy the Music of 18th-Century Ireland this Holiday Season, Dec. 26-30 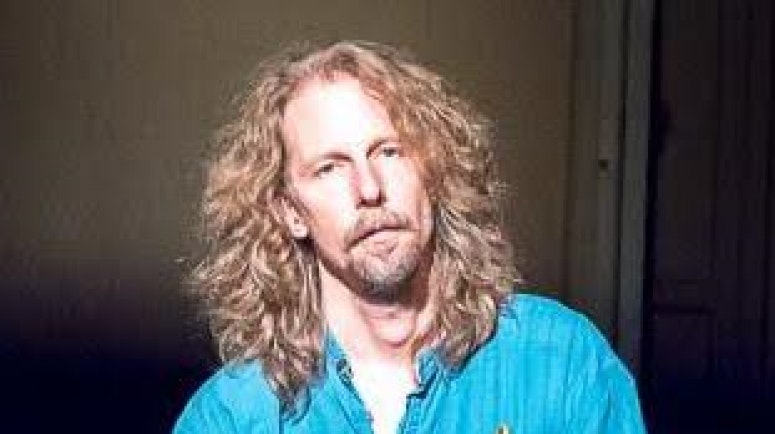 Visitors can immerse themselves in the music of 18th-century Ireland like that enjoyed by Irish soldier and artist Richard St. George, the subject of the Museum’s current special exhibition, Cost of Revolution: The Life and Death of an Irish Soldier. The exhibition explores St. George's untold story through nearly 100 original objects from across England, Ireland, Australia, and the United States, and is on view through March 17, 2020.

In Cross Keys Café, visitors can purchase seasonal soups, salads, sandwiches, and other colonial-era inspired dishes as well as hot and cold made-to-order barista beverages. The festivities will continue afterward at the nearby Irish pub the Plough and the Stars (2nd and Chestnut Streets) with happy hour specials.

For other Winter Break festivities at the Museum, including daily programs and activities exploring the “Ten Crucial Days” of the Revolutionary War, visit here.

Sounds of the Irish Revolution Performance Schedule
All performances are from 2–4 p.m. in the Museum’s Cross Keys Cafe

Thursday, Dec. 26
Shores of Amerikay: Songs of the Irish Diaspora
Featuring John McGillian, accordion and Darin Kelly, guitar
This program will feature songs that reflect on the Irish immigrant experience, from the songs celebrating their new adopted homeland to the wistful remembrances of the land and people they left behind, and of course those raucous, familiar anthems often heard in pubs. These songs – some familiar and some not – will be interspersed with lively jigs and reels that still echo anywhere in the world there are Irish.

Friday, Dec. 27
Rosin the Bow: Traditional Irish Fiddle Tunes
Featuring Caitlin Warbelow, fiddle and Darin Kelly, guitar
Listen to and learn about some of the most prominent regional fiddle styles and hear a variety of tune types played by fiddles since the time of the American Revolution.

Saturday, Dec. 28
The Session: A Traditional Irish Music Experience
Featuring John McGillian, accordion; Patrick O’Neill, flute; and Darin Kelly, guitar
Being a musical people, the Irish have commemorated both their grandest and most trying times through songs and instrumental tunes. Truly, to know the experience of the Irish and their place in the political and social struggles of the last three centuries is to know and share their music. This session will include a rousing collection of jigs, reels and songs that will allow all listeners to feel at least a little Irish.

Sunday Dec. 29
O’Carolan to Wolfe Tone: The Harp as Ireland’s National Symbol
Featuring Ellen Formanek Tepper, harp
This program will feature a solo performer on the clairseach or Celtic harp, widely considered to be not only the instrument most identified with the origins of Traditional Music in Ireland, but also as Ireland’s National Symbol. Harpist Ellen Formanek Tepper will engage audiences with tunes and discussion of the harp itself and its history.

Monday, Dec. 30
The Bold Fenian Men: Rebels, Soldiers and War
Featuring Tim Britton, pipes; Patrick O’Neill, flute/whistle and Darin Kelly, bodhran/guitar
Through instrumental music and song, listeners will be guided through the experiences of the Irish in time of war from stirrings of rebellion in the late 1700s through the Irish Uprising in the early 1900s, in songs which have become so closely identified with the Irish struggle for freedom that one of them – “The Soldier’s Song” – was adopted as the national anthem of the Republic of Ireland.

About Cost of Revolution: The Life and Death of an Irish Soldier
What can a life tell us about an era? Explore the untold story of Richard St. George, an Irish soldier and artist whose personal trauma and untimely death provide a window into the entangled histories of the American Revolution and the ensuing Irish Revolution of 1798. The exhibition chronicles St. George’s dramatic journey with nearly 100 artifacts, manuscripts, and works of art from Australia, Ireland, England, and the United States, many of which are on display in America for the first time. It also presents one of the largest collections of objects from Ireland’s 18th-century revolutionary history and war for independence ever displayed in Philadelphia. The exhibition is on display through March 17, 2020 and is included with regular Museum admission. For more information, visit www.amrevmuseu.org/exhibits/special-exhibitions.