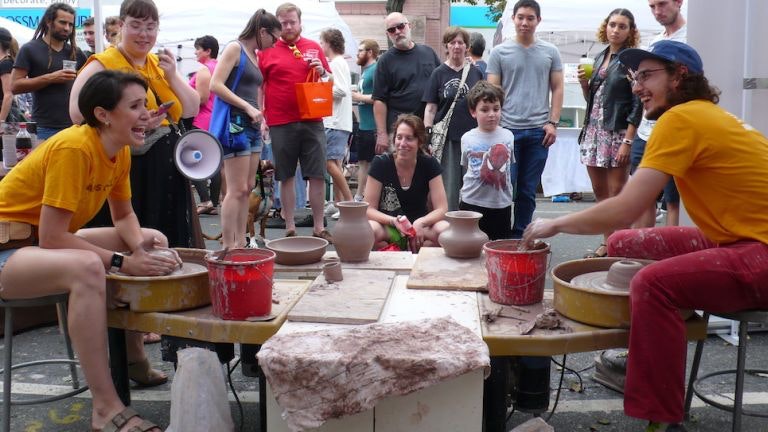 Philadelphia earned a reputation in the 1700’s as the capital city of craft, and the city’s maker movement is still alive and well today. On Tuesday, Nov. 13, from 5 – 8 p.m., the Museum of the American Revolution’s Ceramics in the City-themed History After Hours event will celebrate the craftspeople, artisans, and artificers who made the Revolution possible and those who continue to make Philadelphia a hub for the handmade. 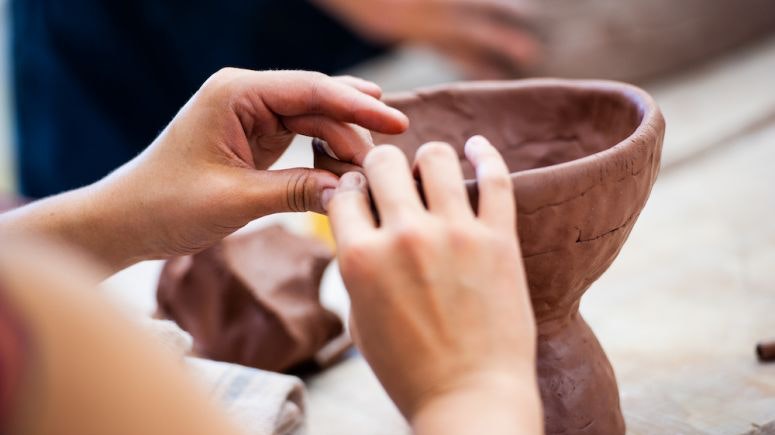 From 5 – 8 p.m., in the Museum’s rotunda, guests will witness a pottery wheel throw-down as two artists from The Clay Studio duel on separate wheels, under the watchful eyes of two life-size bronze statues dramatically depicting Hamilton’s fatal 1804 duel with Aaron Burr. Also in the rotunda, visitors can experience the 18th “scentury” and test your sense of smell at a Smell-a-delphia station.

At 5:15 and 6:45 p.m., Museum Curator Mark Turdo will lead tours of the Museum’s core exhibition that highlight decorative arts and material culture from the 1760s through the 1790s, including Westerwald jugs decorated with “GR” cyphers for George Rex; General Washing­ton’s silver camp cups, made by Philadelphia silversmith Edmund Milne in 1777; and an English delftware punch bowl featuring a picture of the brigantine ship Tryphena, that was found during the archaeological excavation of the Museum’s site prior to the building’s construction.

At 6 p.m. and 7 p.m., object conservator Alisa Vignalo will be joining the Museum’s Registrar Michelle Moskal for a discussion on preservation methods used on several ceramic artifacts in the Museum’s collection, including the 1770s Success to the City of Boston mug, located in the Museum’s galleries.

Throughout the evening, guests can assemble ceramic fragments at a pottery-themed Discovery Cart and stamp their own political messages on pottery-shaped cards to take home. 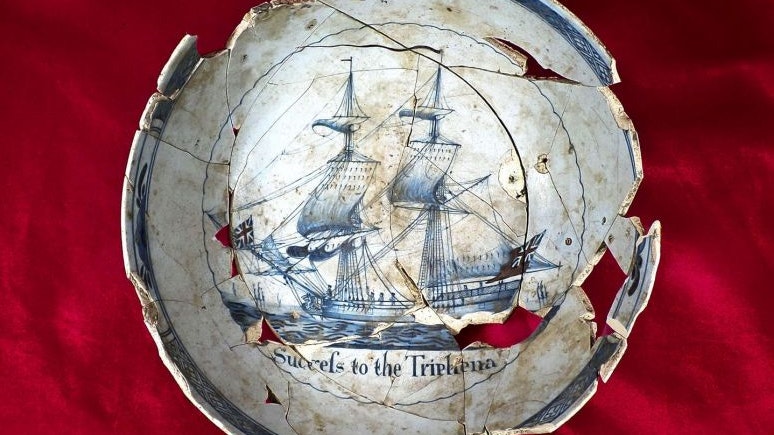 Visitors also will be able to explore the Museum’s new hands-on exhibit Hamilton Was Here: Rising Up in Revolutionary Philadelphia. Now on display through March 17, 2019, Hamilton Was Here uses playful activities, scenic environments, and interactive games to engage visitors in the challenges of founding and maintaining a country as they follow Alexander Hamilton’s story through different locations in Philadelphia and the surrounding region.