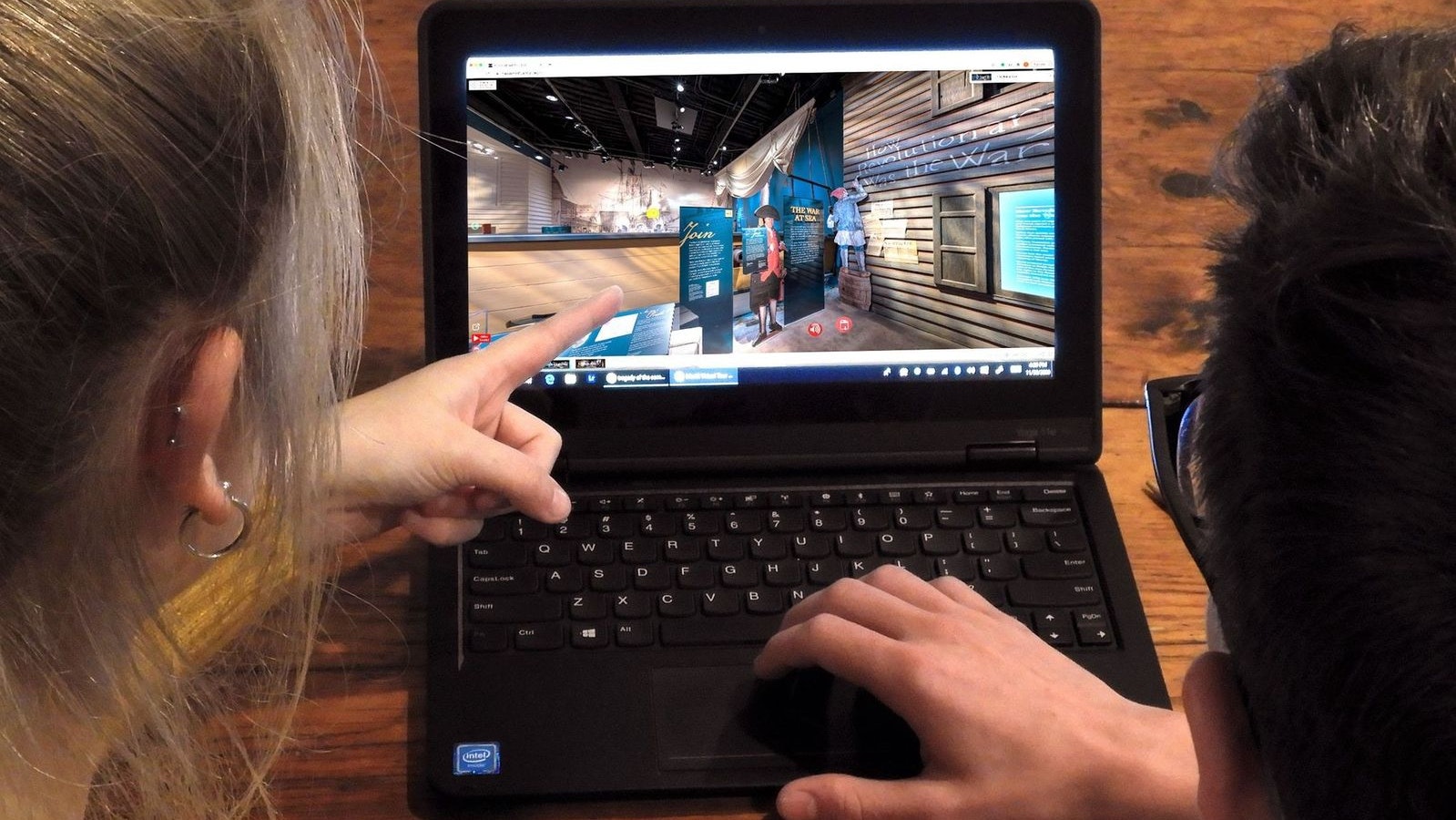 Great Gift for History Lovers or Those Looking to Learn More

The seminar, taught by the Museum’s Manager of Gallery Interpretation Dr. Tyler Putman, provides an engaging introduction to the ideas that sparked America’s ongoing democratic experiment, an up-close look at authentic artifacts in the Museum’s collection, and an exploration of different historical arguments about the Revolution. Along the way, participants will learn the stories of real people from the Revolutionary era.

Seminar registration is $100 ($80 for Museum Members). Register here. Class capacity is limited to 15 to facilitate conversation. Participants will need an internet connection, microphone, and webcam, and will receive complementary readings and resources. No prior history knowledge necessary.

How did people become Revolutionaries? Discover how the American Colonists – most of them content and even proud British subjects – became Revolutionaries as the roots of rebellion took hold. Considers how, in just over a decade, many people living in the American colonies changed their minds about the nature of society and government and went from loyal subjects of a monarchy to avid supporters of a new style of government and creators of a republic.

How did the Revolution survive its darkest hour? The Revolution had many dark days. Between 1776 and 1778, it was repeatedly on the brink of failure. What kept it going? Explore how a fragile revolution with only limited popular support survived a massive British onslaught.

What kind of nation did the Revolution create? The Revolutionaries succeeded in gaining independence, but then came the immense task of creating a nation founded on the principles of life, liberty, and the pursuit of happiness. Discover how people in the new United States thought about their country. What compromises did some of them make? Who won and who lost? How does the Revolution continue to shape our country and the world?

Dr. Tyler Rudd Putman is the Manager of Gallery Interpretation at the Museum of the American Revolution. He holds a PhD and MA in American History, an MA in American Material Culture, and a BA in Anthropology. His background includes work in public archaeology, the antiques trade, historical tailoring, and tall ship sailing. He first worked for the Museum as part of the First Oval Office Project in 2013.