James Madison, hailed as the “Father of the Constitution,” wrote copious notes during the 1787 Constitutional Convention in Philadelphia. Those notes have been considered a fundamental authority on the Constitution’s creation. But how reliable is Madison’s account? 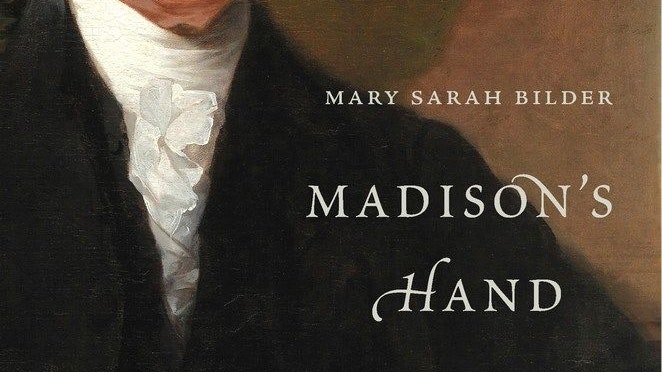 In her recent book, Madison's Hand: Revising the Constitutional Convention, author and historian Mary Sarah Bilder conducts an unprecedented investigation of the revisions Madison made to his notes for later publication. At the Museum of the American Revolution on Thursday, Jan. 31, 2019, at 6 p.m., she will discuss the significant ways in which his changes have altered our understanding of the Constitutional Convention and how those changes may have been driven by Madison’s personal and political views. The event is part of the Museum’s popular Read the Revolution Speaker Series.

During her discussion, Bilder will explore how Madison’s revisions changed allegiances and depictions of people like Alexander Hamilton in the years after American independence was established.

“[A] superb study of the Constitutional Convention as selectively reflected in Madison’s voluminous notes on it… It will be impossible to view Madison’s role at the convention and read his Notes in the same uncomplicated way again…An accessible and brilliant rethinking of a crucial moment in American history.” ― Wall Street Journal

Madison’s Hand (Harvard University Press, 2017) was awarded the 2016 Bancroft Prize in American History and Diplomacy and the James C. Bradford Prize for Biography from the Society for Historians of the Early Republic. It was named a finalist for the George Washington Book Prize.

The Museum’s Read the Revolution Speaker Series brings celebrated authors and historians to the Museum for lively discussions of their work. The inaugural 2017-18 season of the series was completely sold out. The series is based on the Museum’s national Read the Revolution bi-monthly e-newsletter, which has nearly 50,000 subscribers and features excerpts from thought-provoking books to inspire learning about the American Revolution.

Other events in the series include:

Tickets are $15 for Museum members, $20 for non-members, and $10 for students (does not include Museum admission). For more information and to purchase tickets, click here.