PHILADELPHIA, FEB. 13, 2018 — In 1782, Deborah Sampson ran away from home and disguised herself as a man in order to serve in the Continental Army during the Revolutionary War. More than 200 years later, Sampson’s ancestor, author Alex Myers, was so inspired by her story that he wrote Revolutionary, a fictionalized novel based on the true story of Sampson’s 17 months as a soldier. 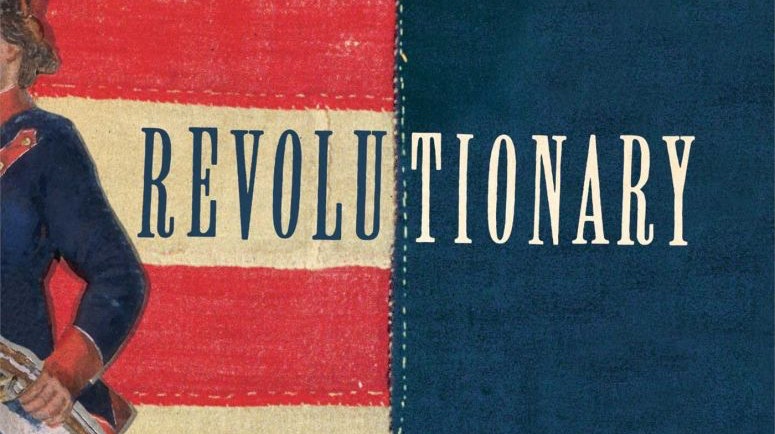 On Tuesday, March 6 at 6:30 p.m., Myers will join the Museum of the American Revolution to discuss his book as part of the Museum’s History After Hours series, in celebration of Women’s History Month. The Fierce Females-themed event from 5 – 8 p.m. will explore the stories of women who played essential roles during the Revolutionary War.

Throughout the evening, visitors can make their own button to wear and take home, featuring quotes from historical women. Visitors also are encouraged to bring a new or gently used clothing item to be donated to Career Wardrobe, a nonprofit social enterprise that uses clothing and professional development to empower women.

Called “a remarkable novel” by The New York Times, Myers’ book explores Sampson’s inner life and struggles as she rebelled against 18th-century society’s rigid definitions of what it meant to be of her class and gender. At the Museum, Myers, who is transgender, will discuss Sampson’s life, gender identity, and “cross-dressing” in the American Revolution. The talk will be followed by a question-and-answer session with the audience and a book signing.

The evening is part of the Museum’s History After Hours series, which features extended evening hours from 5 – 8 p.m. on one evening of each month. The events feature special themed programs, happy hour food and drink specials in Cross Keys Café from 5 – 7 p.m. (admission to the Museum is not required), games and trivia, and full access to the Museum’s exhibits. Tickets for History After Hours are $10 for adults and can be purchased online in advance here or at the door. 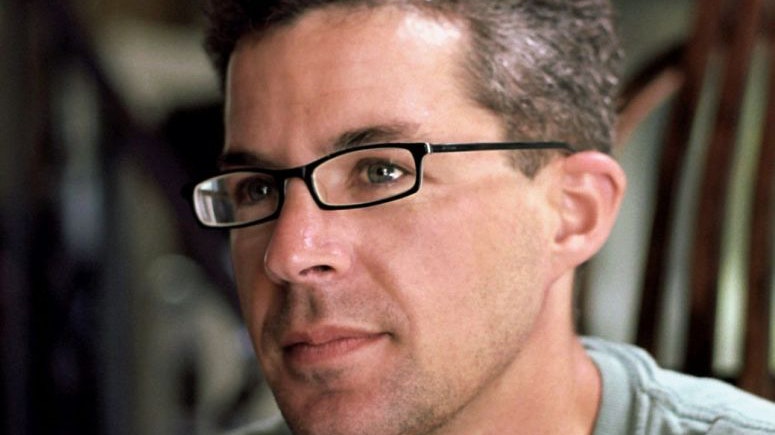 In addition to the story of Deborah Sampson, the Museum’s core exhibition explores the stories of women such as Martha Washington, Abigail Adams, Phillis Wheatley, America’s first published black female poet; Mumbet, an enslaved Massachusetts woman who sued for her freedom and won; Two Kettles, a Native American woman who fought in the Battle of Oriskany alongside her husband; and Baroness Frederika von Riedesel, who followed her husband, a Hessian general, to America along with her three children, aiding the wounded and journaling about her experience. The Museum offers a printed gallery guide highlighting women throughout the exhibits.

Looking ahead, on Thursday, April 19, the Museum will celebrate its first anniversary by offering FREE general admission during an extended History After Hours from 3 – 8 p.m. to thank the Museum’s many visitors, members, supporters, and the entire city of Philadelphia for an historic inaugural year (at the door, while tickets last).

About Alex Myers
Alex Myers is a writer, teacher, and speaker. He earned his bachelor’s degree at Harvard University, studying Near Eastern Languages and Civilizations. Myers was the first openly transgender student at Harvard and worked to change the University’s nondiscrimination clause to include gender identity. After earning a master’s degree in religion at Brown, he has pursued a career in teaching English at secondary schools. He completed his Master’s of Fine Arts in fiction writing at Vermont College of Fine Arts, where he began his work on Revolutionary, which was published in 2014 by Simon & Schuster. He currently lives in New Hampshire. For more information, visit http://alexmyerswriting.com/.