An 18th-Century Twist on Spring Training: Training the Continental Army! 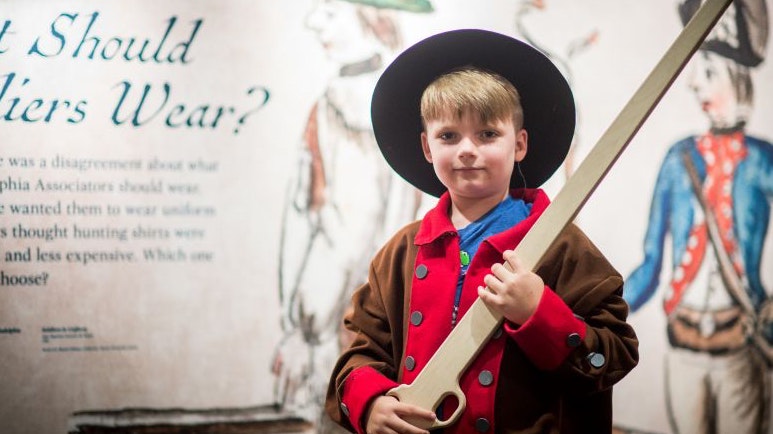 PHILADELPHIA, MARCH. 9. 2018 – Just as the Philadelphia Phillies are preparing for the upcoming season at Spring Training, 240 years ago the Continental Army were training to take on the British Army after a long, harsh winter at Valley Forge.

During Spring Break from Saturday, March 24 – Sunday, April 8, 2018, the Museum of the American Revolution will offer family-friendly activities and daily demonstrations that explore what life was like for the Continental Army and its followers during that spring of 1778. 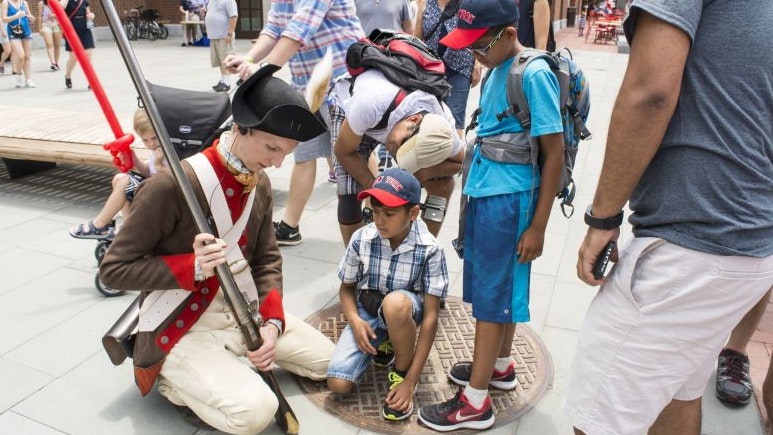 Visitors are invited to try their hand at early American crafts, trades, and skills including shoemaking, tailoring, and fencing. Kids of all ages can try on Revolutionary-inspired clothing, design a flag, decode secret messages, and practice drilling like a Revolutionary soldier in the Museum’s Patriots Gallery from 11 a.m. – 5 p.m.

Spring Break programs are free with regular Museum admission. Tickets can be purchased at www.amrevmuseum.org or by calling 215.253.6731 (children 5 and under are free). The Museum is open 10 a.m. – 5 p.m. daily.

At an archaeological conservation station on Tuesdays and Thursdays from 1 – 3 p.m. in Patriots Gallery, visitors can get a closer look at objects from archaeological excavation of the Museum’s site prior to construction of the building. The nearly 85,000 artifacts uncovered during that excavation provide a rare opportunity to examine the things left behind by the people who lived and worked there.