We all know who won the American Revolution the first time. But can it be done again?

On Thursday, June 23, the Young Friends of the Museum of the American Revolution, which opens in historic Philadelphia in Spring 2017, will host a beer pong tournament that recreates five key battles of the American Revolution on the pong table. Blue Coats and Red Coats will face off once again, but this time the prize isn’t liberty – it’s a gift basket full of Phillies tickets, gift cards, and more! 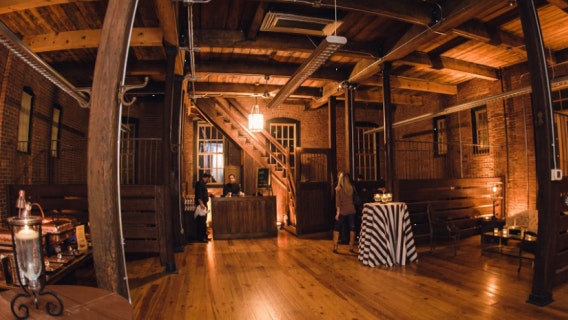 The evening will include live music from Trinidelphia, beer and cider tastings sponsored by Sam Adams and the Boston Beer Company, and a M*AR signature cocktail toast by New Liberty Distillery’s mixologist Sam Schmidt. Hors d’oeuvres will be provided by Corner Bakery, Campo’s Deli, Di Bruno Bros, Brûlée Catering, and Starr Catering Group. Guests also will enjoy Art in the Age’s “Philadelphia Fish House Punch,” a recipe that can be traced back to 1732. The recipe is included in the forthcoming book Colonial Spirits: A Toast to Our Drunken History by Steve Grasse of Quaker City Mercantile.

The event will take place from 5:30pm – 8pm at New Liberty Distillery in Kensington (1431 North Cadwallader Street). Tickets are $20 and can be purchased here. Cash bar available for New Liberty specialty cocktails. 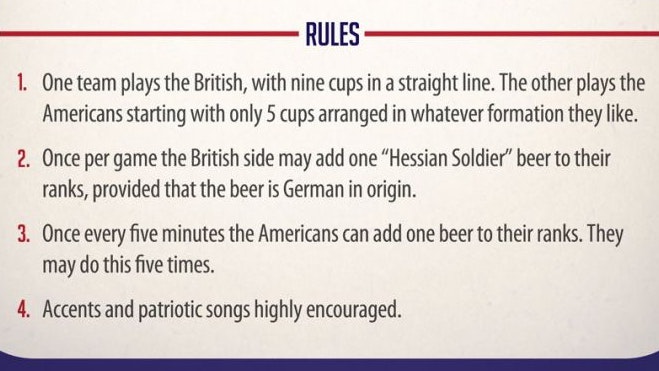 The event will also include a brief discussion about the Museum’s conservation efforts. All proceeds will be dedicated to the conservation of the Museum’s Tryphena Punch Bowl. The bowl was unearthed during the excavation done prior to construction of the new Museum. Read more here.

The Museum of the American Revolution, under construction now in Philadelphia, with an opening date of spring 2017, will explore the dynamic story of the American Revolution using its distinguished collection of objects, artifacts, artwork, and manuscripts. Located just steps away from Independence Hall, Carpenters’ Hall, Franklin Court, and the Tomb of the Unknown Soldier of the Revolution, the Museum will serve as a portal to the region’s many Revolutionary sites, sparking interest, providing context and encouraging exploration. Permanent and special exhibition galleries, theaters, and large-scale tableaux will bring to life the original “greatest generation,” and engage people in the history and continuing relevance of the American Revolution. The Museum is a private, non-profit organization. For more information, visit www.AmRevMuseum.org or call 877.740.1776.