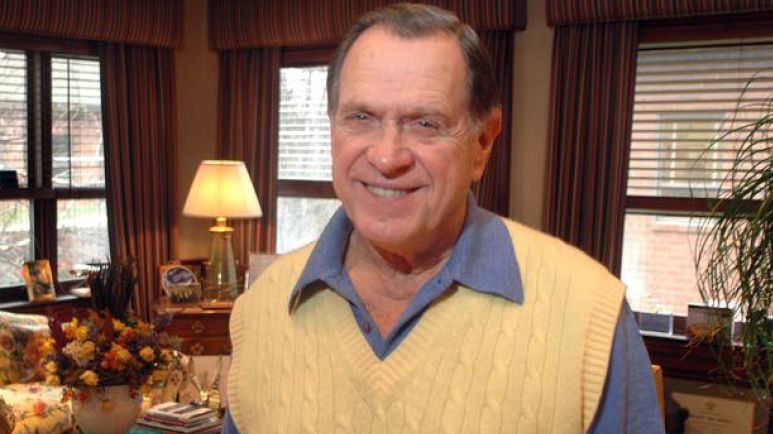 Today we mourn the loss of entrepreneur and philanthropist Pete Musser, who played an indispensable role in founding the Museum of the American Revolution. Pete served as Chairman and subsequently Vice Chairman of the Museum’s Board of Directors from 2000-2009. He provided a transformative gift in the early stages of the initiative, funding the early stages of planning and development for what would become a world-class museum dedicated to telling the rich and complex story of our nation’s founding. He was instrumental in engaging his successor, H.F. (Gerry) Lenfest, to become Chairman in 2005. He continued his board service as vice-chairman until 2009. We extend our deepest sympathies to his family and friends. His legacy lives on every day as we make real the promise he saw twenty years ago--to ensure that the promise of the American Revolution endures.