We celebrate the life of Herman Benninghoff, an early and passionate supporter of the Museum of the American Revolution. Herman served as one of the Museum’s founding board members. Many objects from his personal collection of Revolutionary-era artifacts are on display in the Museum. Last year, he and his wife, Joan, donated a 56-inch-long, 1774 rifle made by Pennsylvania gunsmith John Christian Oerter. It is currently on display in the Museum’s Arms of Independence case. We are grateful to Herman for his dedication and generosity, and extend our deepest sympathies to his friends and family. 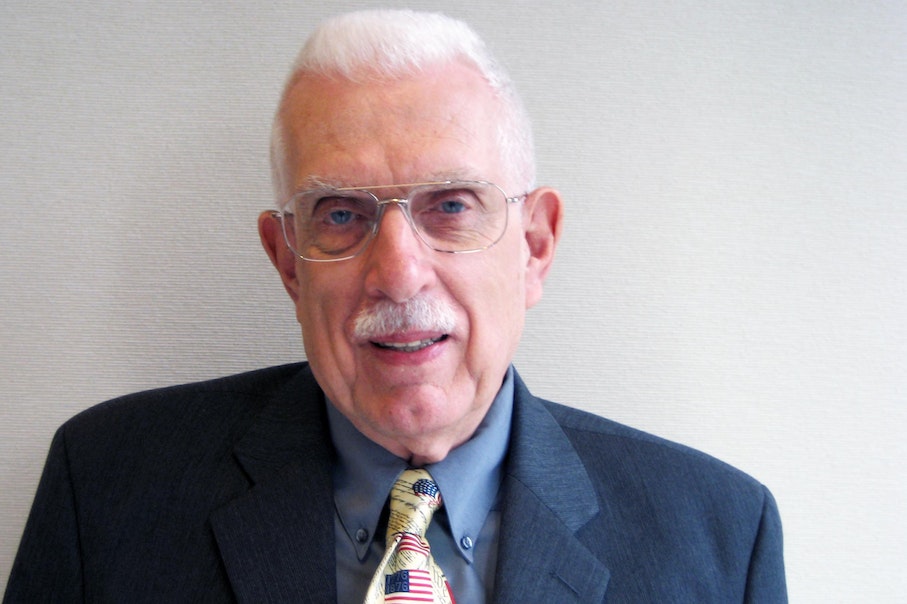 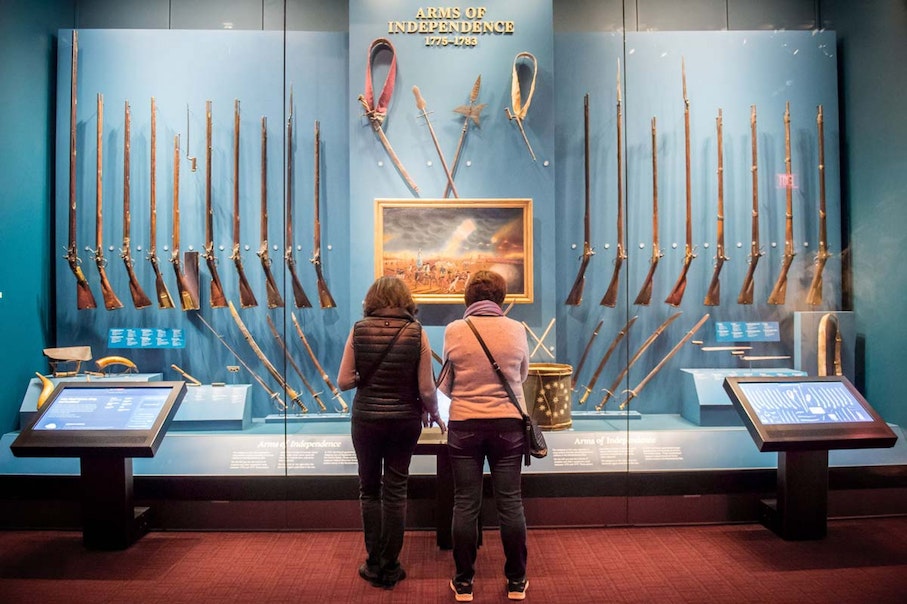 2/3
The Johann Christian Oerter Rifle donated by Herman and Joan Benninghoff is displayed in the Museum's Arms of Independence case. Museum of the American Revolution 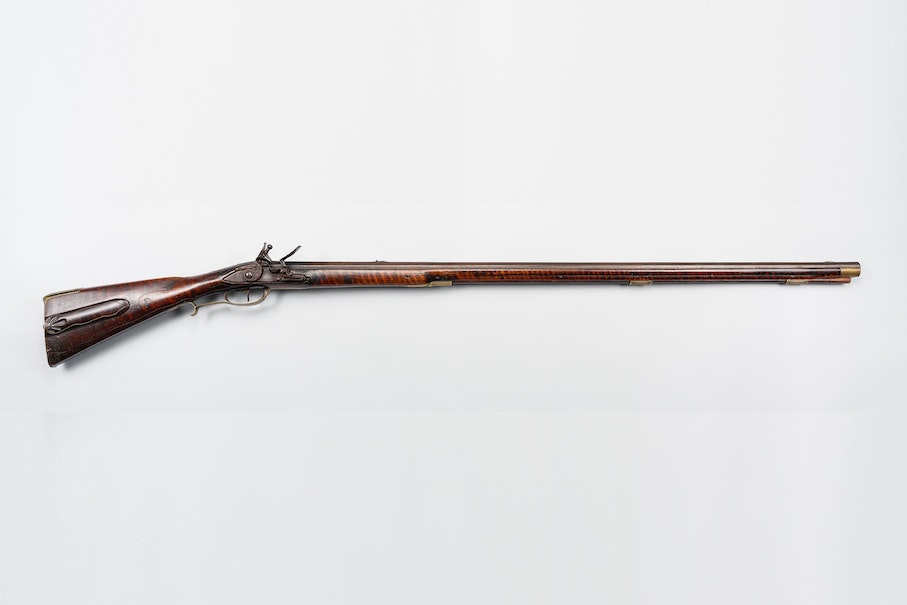 3/3
The 56-inch-long, 1774 rifle made by Pennsylvania gunsmith John Christian Oerter donated to the Museum by Herman and Joan Benninghoff.