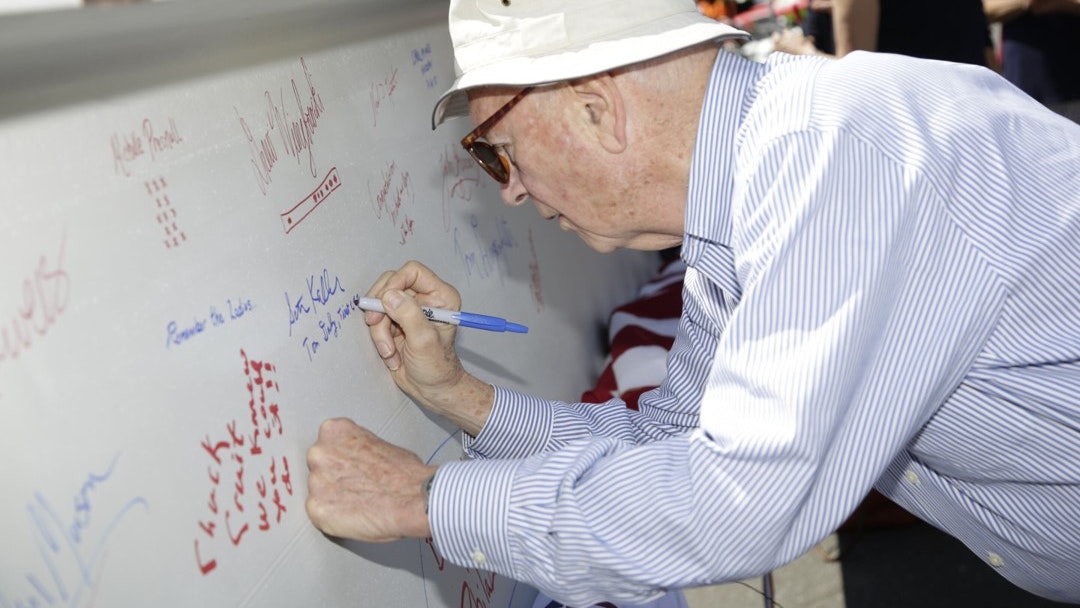 We celebrate the life of David Acton, who served on our Board of Directors from 2001 to 2019, when he was named Director Emeritus. Throughout his tenure, David served first as Secretary and then as Vice Chairman. He was a passionate advocate for the Museum, and played an indispensable role in its founding.

Early in the life of the project, Mr. Acton introduced his Yale classmate, David McCullough (Class of 1955) to the project, securing his help to establish the Museum’s first board of scholars. He worked closely with Chairman H.F. (Gerry) Lenfest during the many years of planning for the Museum and, in 2017, joined him and other luminaries in celebrating the opening. He and his beloved wife Jane were frequent visitors over the past three years since our opening, introducing a remarkable number of friends and acquaintances to the Museum.

Learn more about his life and legacy in The Philadelphia Inquirer. 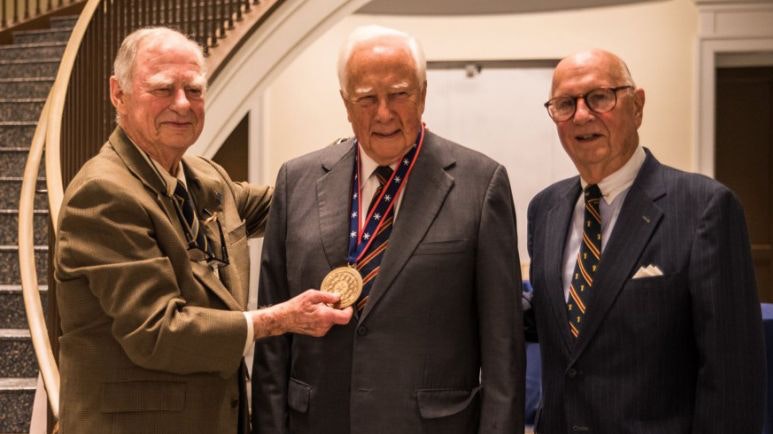