President Joe Biden: A Look Back to the Museum's Grand Opening 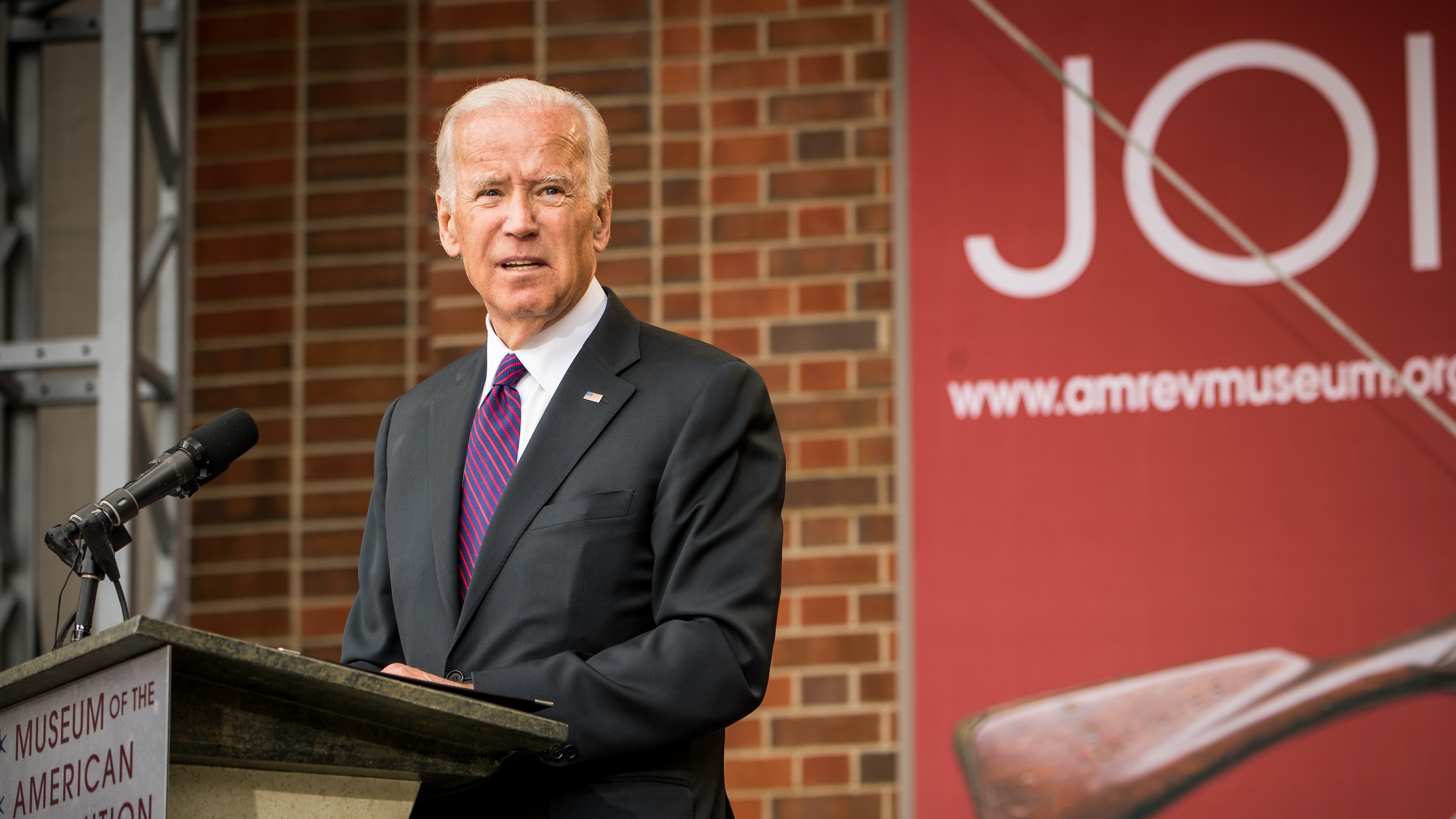 [It was] an idea that ordinary people could do extraordinary things given half a chance. It truly was a revolutionary idea, an idea that both startled and at the same time gave hope to the rest of the world.

President Joe Biden at the Museum's Grand Opening on April 19, 2017

On April 19, 2017, the Museum of the American Revolution in historic Philadelphia officially opened its doors to the public for the first time at its grand opening ceremony. Among the long list of distinguished speakers was President Joe Biden.

"Our founders who lived the revolution - who gave their lives for the Revolution - what were they attempting to do? What did they stand for," asked President Biden. "I think it's important that we answer that question because it's as relevant today as it was then. […] The revolutionary notion of the consent of the governed, it seems to me, that's ultimately why they say America was an idea, the idea that people could govern themselves, not a monarchy, not a governmental system that conferred power on the elite or the military or only the educated, an idea that ordinary people could do extraordinary things given half a chance. It truly was a revolutionary idea, an idea that both startled and at the same time gave hope to the rest of the world."

Later in his speech, President Biden spoke of democracy in America and the role the people play in maintaining it.

"We lead the world by the power of our example. There's nothing guaranteed about our democracy, though. Nothing guaranteed about self-governance. There's no guarantee that we'll remain the greatest example of freedom and liberty and equality in the history of the world, no guarantee at all. We have to remind ourselves why we've been able to accomplish so much. How did we earn that respect, and how can we maintain it? Just as the generation of revolutionaries before us did, just like every generation that's followed and will follow. The only way this nation can be governed with the consent of the people is we arrive at a consensus."

On Jan. 20, 2021, President Biden was sworn in as the 46th President of the United States of America. Look back to his speech at the Museum's 2017 grand opening ceremony to hear his full remarks. 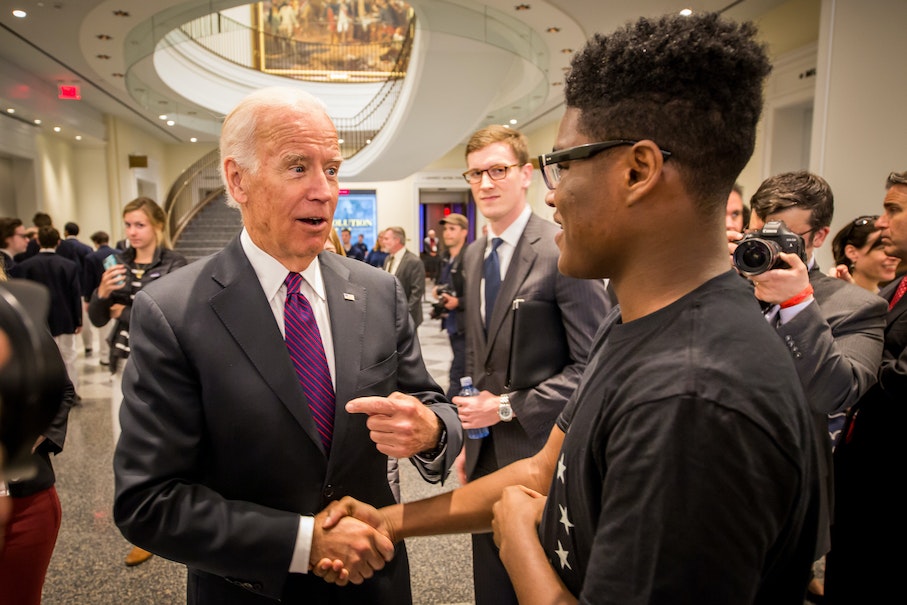 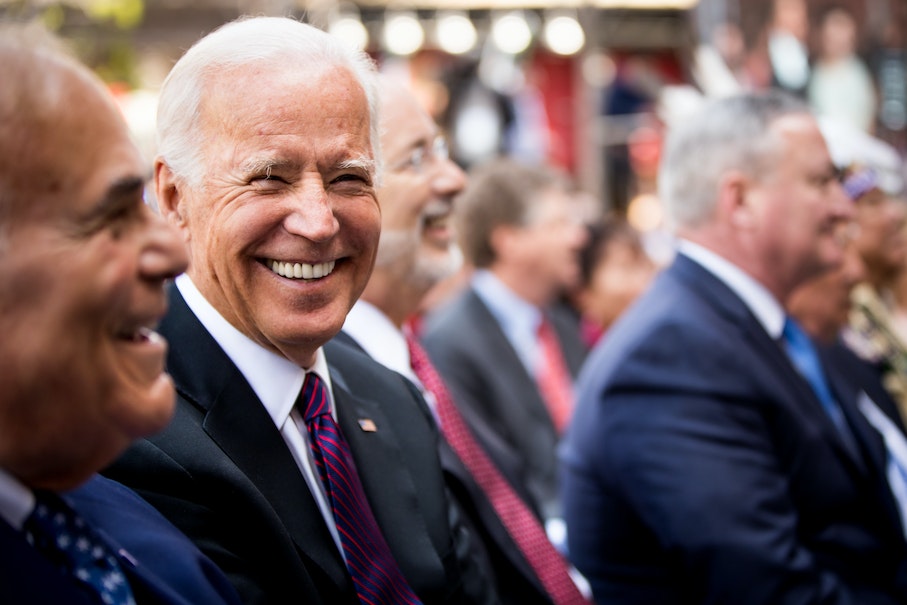 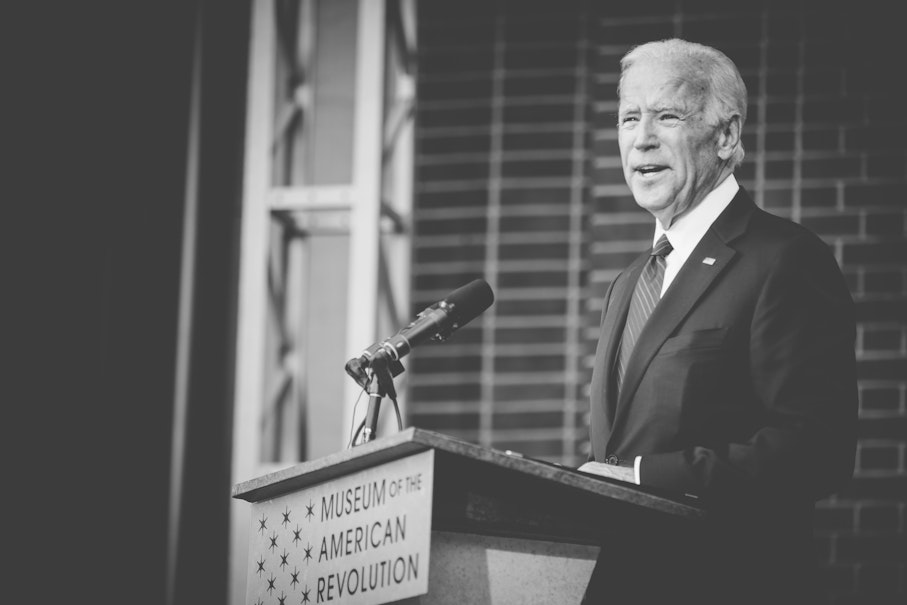 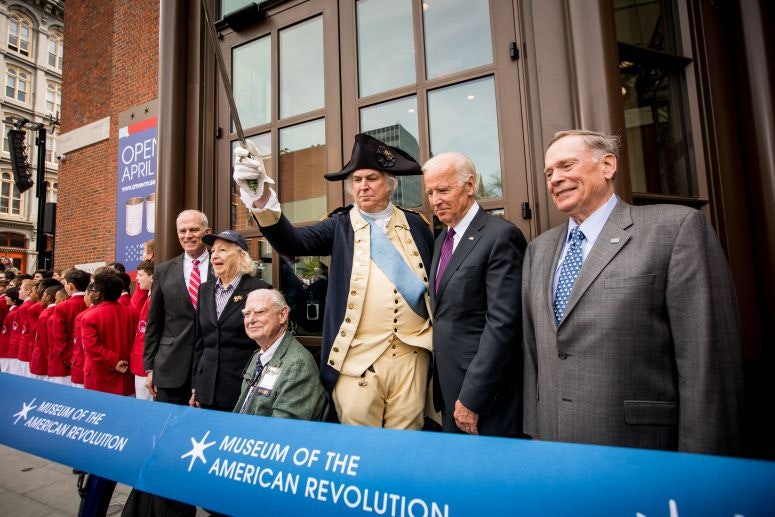 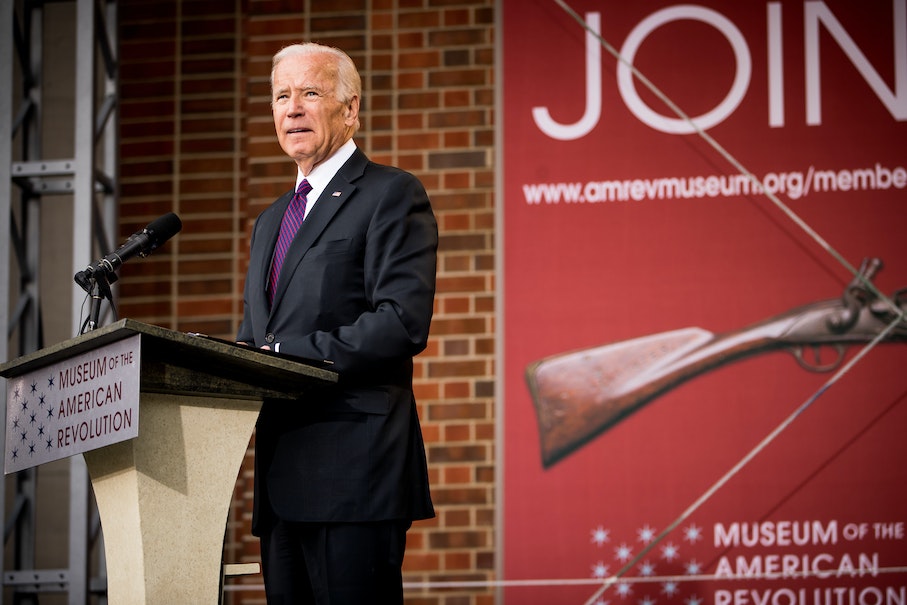 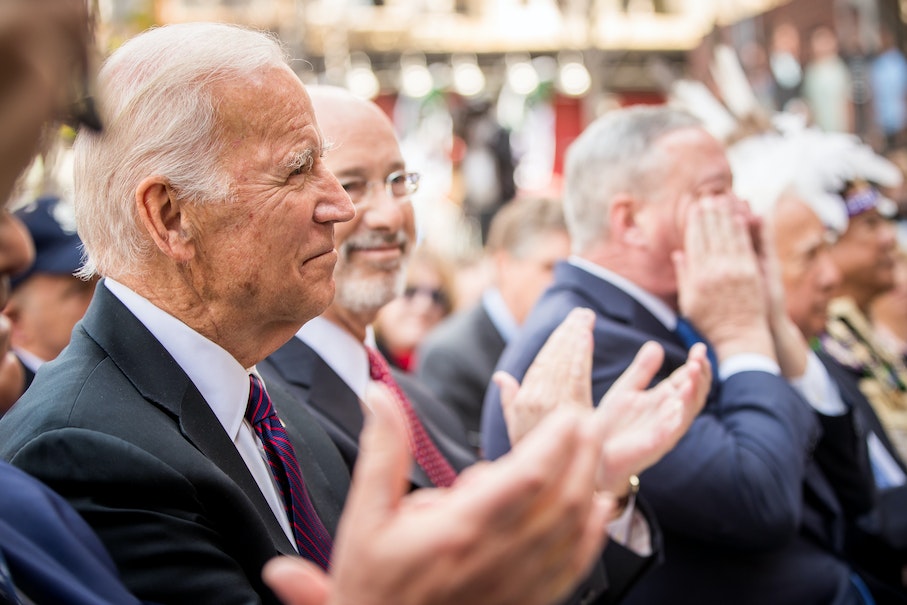 Look back at highlights from the Museum's grand opening, including stops at Independence Hall, the Tomb of the Unknown Revolutionary War Soldier at Washington Square Park, and the Museum Plaza, and featuring an extensive lineup of distinguished speakers.