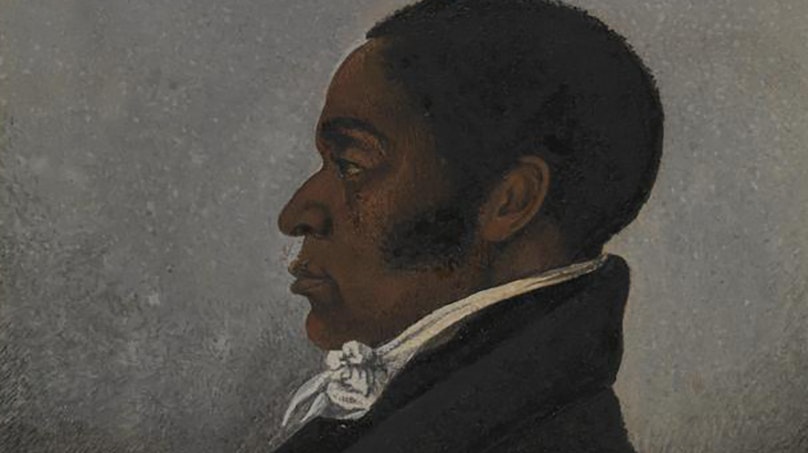 When James Forten walked the streets of 1770s Philadelphia as a young man, he was surrounded by the sights and sounds of revolutionary transformation. He heard the words of the Declaration of Independence read aloud for the first time in 1776 before setting sail to fight for independence in 1781. Born a free man of African descent, Forten built upon his coming-of-age in a revolutionary city and his wartime experience to forge himself into a changemaker in Philadelphia and the young United States, becoming a successful businessman, philanthropist, and stalwart abolitionist.

In the upcoming 2023 special exhibition The Fortens of Philadelphia, the Museum will introduce visitors to Forten and his descendants as they navigated the American Revolution and cross-racial relationships in Philadelphia to become leaders in the abolition movement in the lead-up to the Civil War and the women's suffrage movement. Using objects, documents, and immersive environments, The Fortens of Philadelphia will explore the Forten family’s roles in the Revolutionary War, business in Philadelphia, and abolition and voting rights from 1776 to 1876.

The unique journey and exceptional story of this family of Revolutionaries reveals the legacy of the American Revolution, the history of the American experiment of liberty, equality, and self-government, and the ongoing work to improve the nation’s dedication to the principle that “all men are created equal.”

"... an essential American story" Read more about the Museum's upcoming special exhibition from The Philadelphia Inquirer.