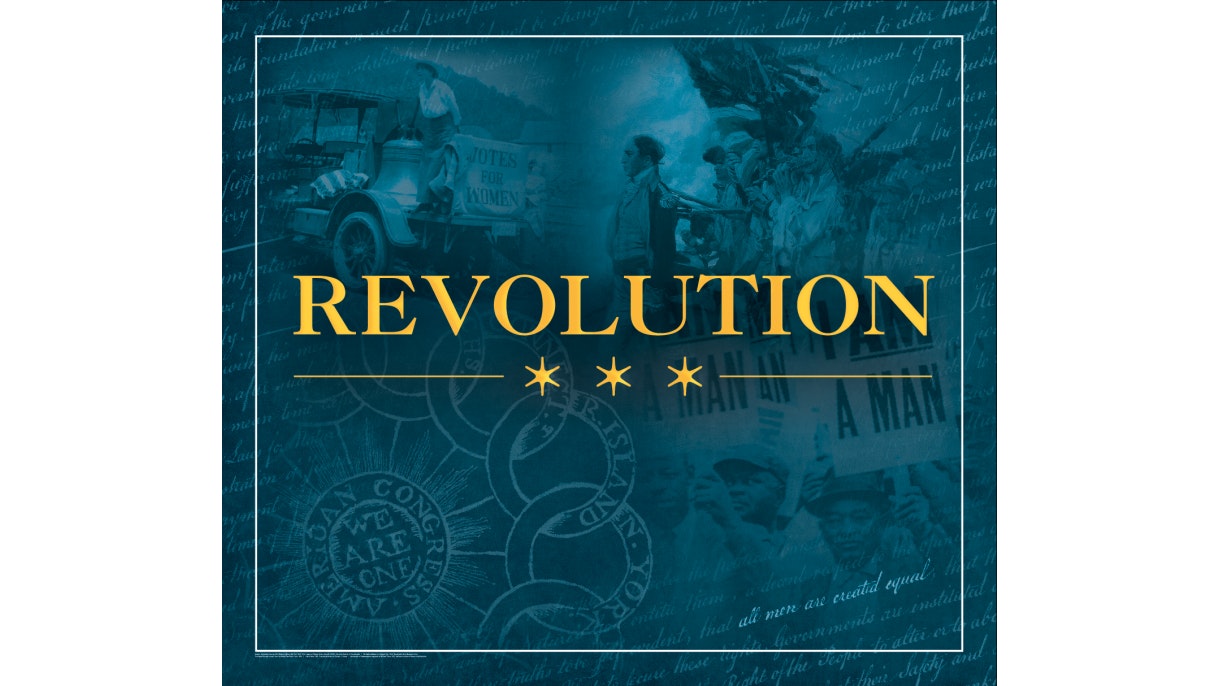 Where it plays: Lenfest Myer Theater (first floor)
Run time: 15 minutes
Frequency of showings: Shown throughout the day. The last showing is at 3 p.m.

Begin your visit with our orientation film, Revolution. This sweeping film explores the origins, experiences, and ongoing legacy of the American Revolution – setting the stage for your exploration of our core exhibition. 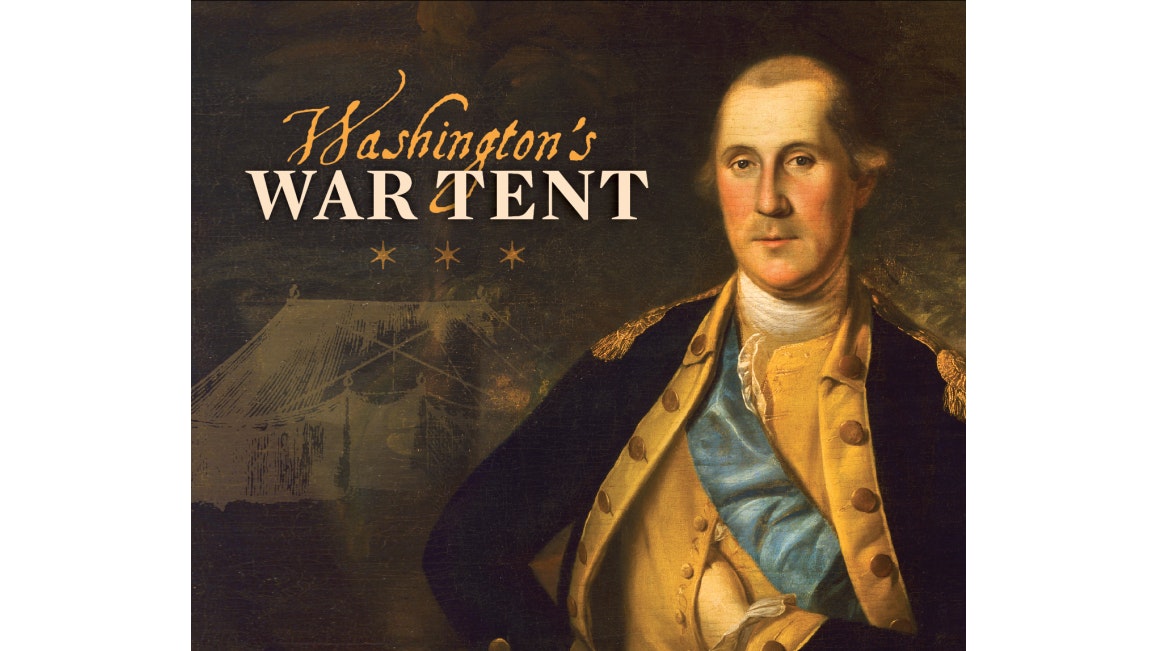 Where it plays: Alan B. Miller Theater (second floor)
Run time: 12 minutes
Frequency of showings: This film plays every hour on the hour starting at 11 a.m. Final showing is at 4:40 p.m.

Cap your exploration of the Museum and the story of the American Revolution in the moving and immersive film, Washington's War Tent. Follow the remarkable journey of General George Washington's Headquarters Tent, the cornerstone of the Museum's collection, from the Revolutionary War to the present.

People of the Standing Stone: The Oneida Nation, The War of Independence and the Making of America 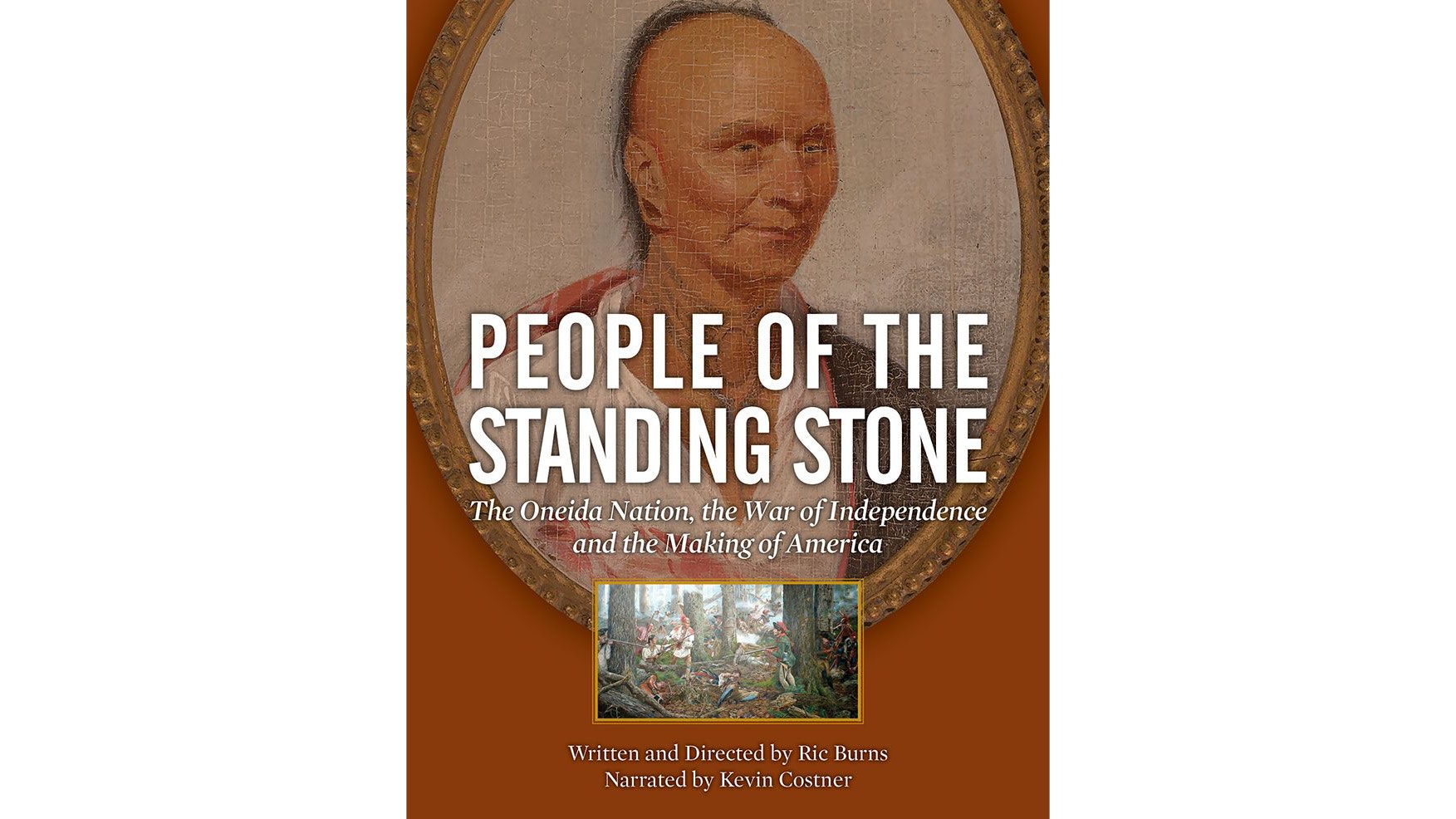 Where it plays: Lenfest Myer Theater (first floor)
Run time: 25 minutes
Frequency of showings: Shown once a day at 3:30 p.m.

People of the Standing Stone: The Oneida Nation, The War of Independence and the Making of America explores the crucial but little known history of the extraordinary contributions of one Native American people who chose to commit themselves to the Patriot cause when nearly all other tribes fought on the side of the British during America’s War for Independence. Through close analysis of primary sources, engaging scholarly commentary, and the piecing together of archival research, Emmy Award-winning director Ric Burns and Academy Award-winning actor Kevin Costner weave a moving, unique, cinematic documentary film.

By contextualizing the American Revolution within the larger economic realities of English, French and eventually American land speculation, the film helps to explain how the contemporaneous praise bestowed on the Oneida Nation by George Washington and other founding fathers and the treaties by the US Government with the Oneida Nation were subsequently all but ignored. Consequently, by the early 19th century, the land legally and intentionally granted to the Oneida Nation soon found its way back into the hands of the governmental agencies and/or land hungry European settlers. This eye-opening story is a must-see viewing for anyone interested in meeting previously unknown heroes of the American Revolution so integral to the formation of our nation today.

People of the Standing Stone is available for purchase online from the Museum Shop.