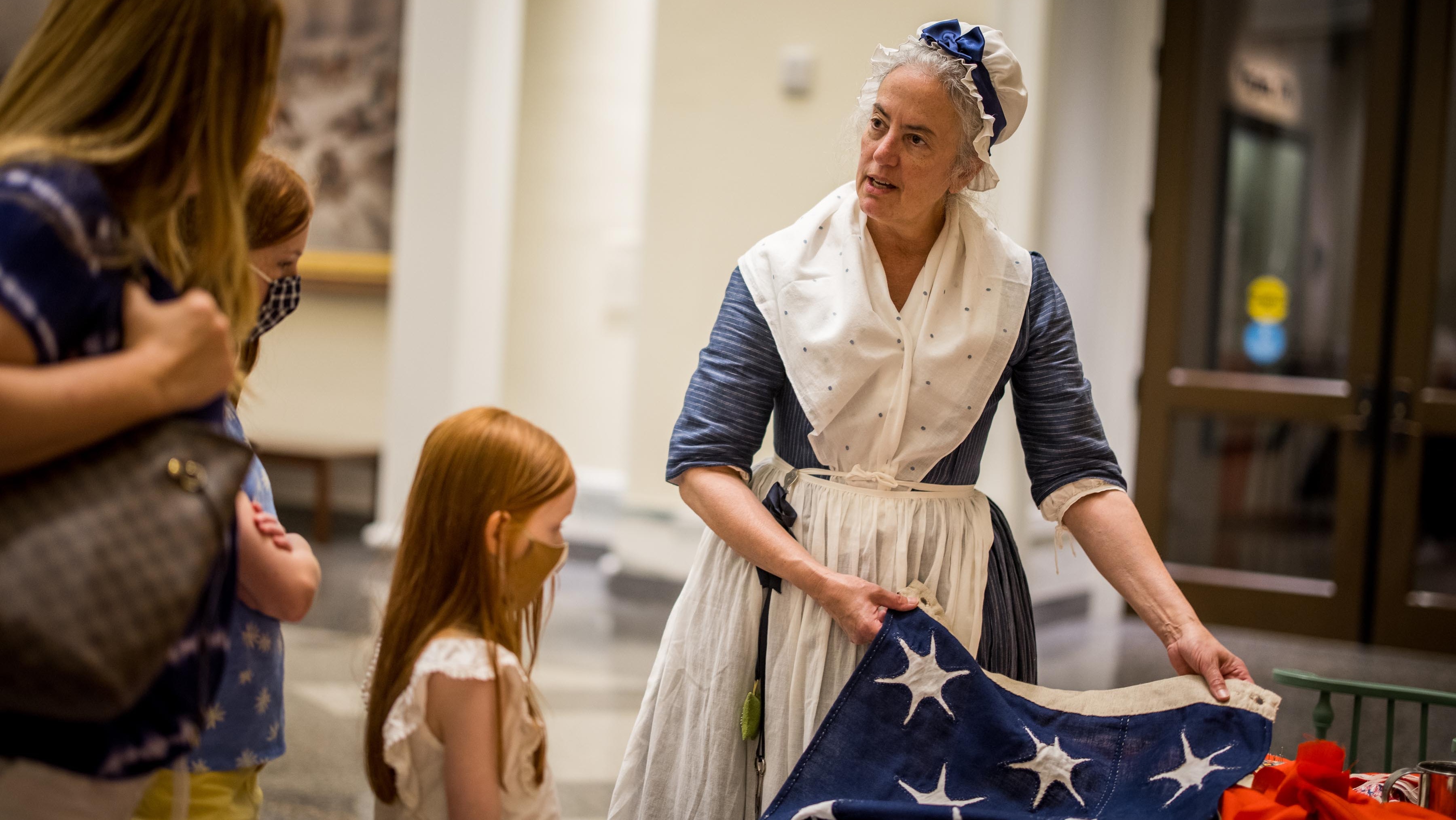 Join dozens of historical tradespeople at the Museum on Saturday, May 14 and Sunday, May 15 to do hands-on crafts and activities, see demonstrations of 18th-century skills and trades, and meet the people who made the Revolution in 1770s Philadelphia.

Living History: Esther de Berdt Reed and the Ladies Association of Philadelphia
Onsite | Daily
In 1780, women in Philadelphia produced over 2,000 shirts for General George Washington’s soldiers in three short months. Each shirt was personally signed by the maker as a symbol of her support for their efforts.  Learn about the woman behind it all, Esther de Berdt Reed, who raised the money from fellow Philadelphian women through her Ladies Association and debated with Washington himself about how the money would be spent.

Meet costumed historical interpreters from the Ladies Association of Revolutionary America — named after Reed’s women’s association — and learn how a man’s shirt was made in the 18th century. Try using linen thread to make a few hand stitches yourself. 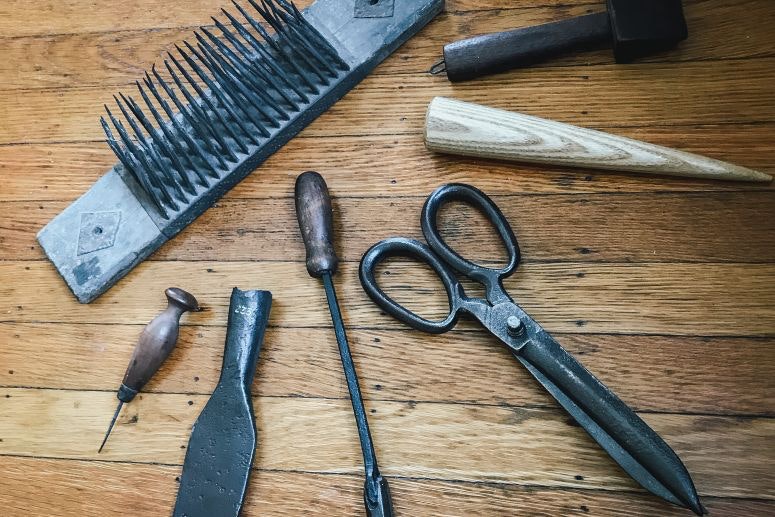 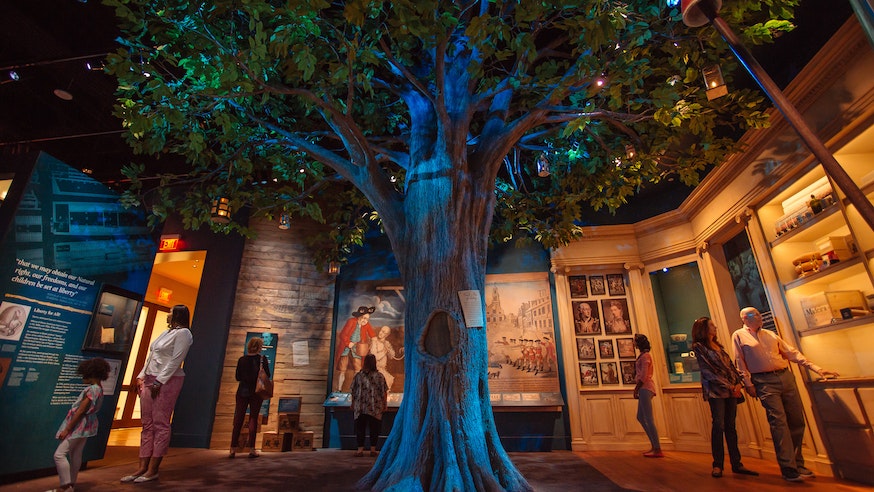 Shine Your Light With Our Punched Tin Craft

Make your own punched tin at home using aluminum foil, cardboard, and a simple pattern with the Museum's instructions.
Read More