On St. Andrew’s Day, join the Museum, the St. Andrew’s Society of Philadelphia, and Celtic-infused folk band The Chivalrous Crickets for an evening of live music and storytelling exploring the intersections of Scottish heritage and the American Revolution. From the Scottish Highlands to the Appalachian Mountains, hear popular tunes like “The Skye Boat Song” as they connect with the stories of General Hugh Mercer, Flora MacDonald, and others who served their cause, from the Battle of Culloden to the Battle of Princeton.

Hosted by Museum President & CEO Dr. R. Scott Stephenson, the evening will include a special presentation featuring the sword carried by General Hugh Mercer, which has been on display at the Museum since 2017 as a loan from the St. Andrew’s Society of Philadelphia. Costumed Highland soldiers will join this event to interpret Scottish involvement in the American Revolution, and all tickets include access to a cash bar.

Attendees also have the option to add on a guided tour exploring Scotland and the American Revolution in the Museum’s galleries presented by Gallery Interpretation Manager Meg Bowersox and the Sassenach Society of South Jersey. The guided tour starts at 5:15 p.m. preceding the concert. Event ticketholders can also bring their ticket to Plough & the Stars (2nd & Chestnut St.) for 10% off food and happy hour specials on Nov. 30.

The purchase of an event ticket includes one-day Museum admission and is considered a donation in support of the Museum’s educational programs. Thank you for making it possible to offer this special program.

In partnership with St. Andrew's Society of Philadelphia.

About General Hugh Mercer & The St. Andrew’s Society of Philadelphia
Born in Scotland, but eventually settling in what is now Mercersburg, Pennsylvania, General Hugh Mercer was a member of the St. Andrew’s Society of Philadelphia, named in honor of Scotland’s patron saint and founded in 1747. His sword is one of the Society’s prized possessions, which has been on display at the Museum since 2017. Mercer’s tomb at Philadelphia’s Laurel Hill Cemetery has been cared for by the Society since his remains were relocated there in 1840.

About The Chivalrous Crickets
Exploring the roots, branches, and crossroads of Celtic and American folk music since 2018, The Chivalrous Crickets members bring their backgrounds in Scottish folk music, as well as Appalachian and early European art music to the stage. Specializing in historical and orchestral instruments, the Philadelphia and Princeton-based band is known for their lavish vocal harmonies, rich instrumental textures, and traditional repertoire treated with creative new twists. Upcoming performances this season include the Main Line Early Music Series in Bryn Mawr, Pa.; the release of their Christmas album, "A Chivalrous Cricketmas" with Gotham Early Music Scene, N.Y.; Bethlehem, Pa.'s Celtic Classic Festival; Mohonk Mountain House's Scottish Weekend and Summer Festival of the Arts; "A Twelfth Night Feast" at Bethlehem, Pa.'s Ice House Tonight; The Dean's Concert Series at Jefferson, and their annual cruise with Schooner Victory Chimes out of Rockland, Maine. 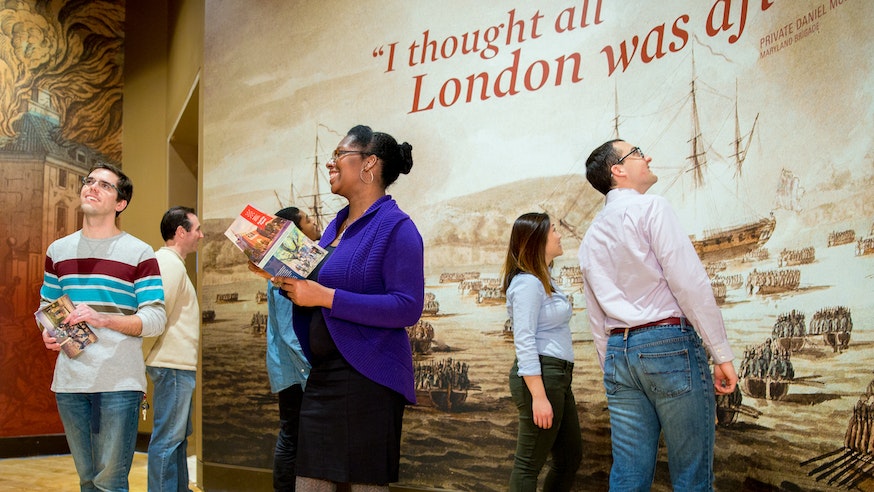 Learn more about becoming a Museum Member at the level that is perfect for you or your family.
Read More 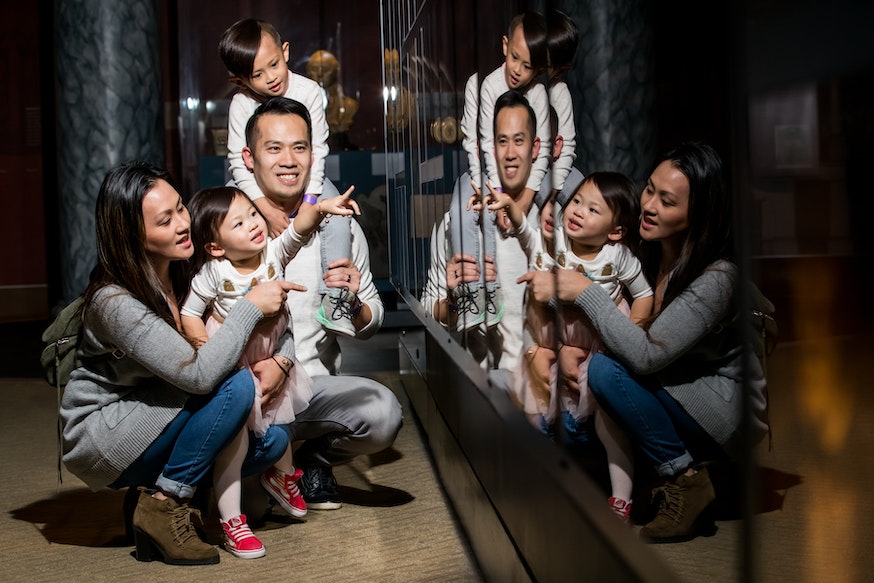 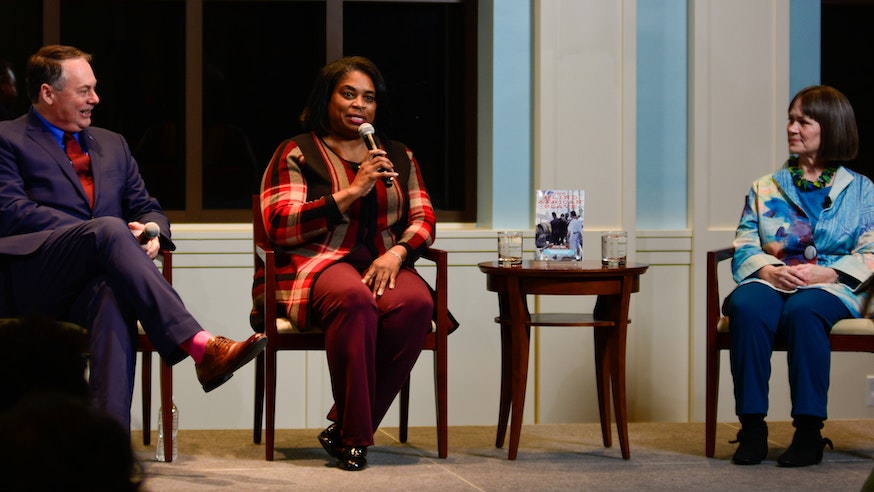 Browse all upcoming in-person and virtual lectures, tours, performances, and family-friendly events hosted by the Museum of the American Revolution.
Read More