Revolutionary War veteran Jacob Latch, of Lower Merion, Pennsylvania, posed for this portrait in the early 1840s, around the time he applied for a pension from the Federal Government for his military service. Latch enlisted in the Continental Army in 1776 at age 17, along with his father and brother. He later served in Captain John Young's Company of Colonel Jonathan Paschall's Regiment of Chester County militia, during the Valley Forge encampment of 1777-1778. Latch passed away in 1845. 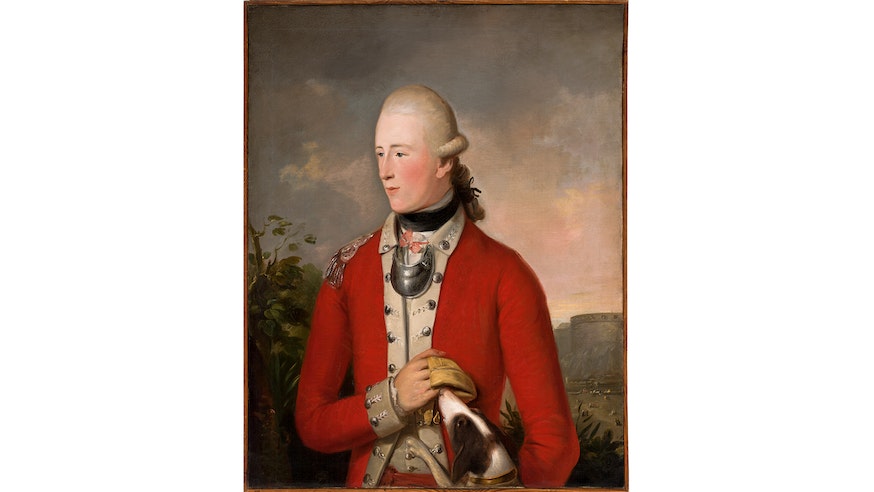 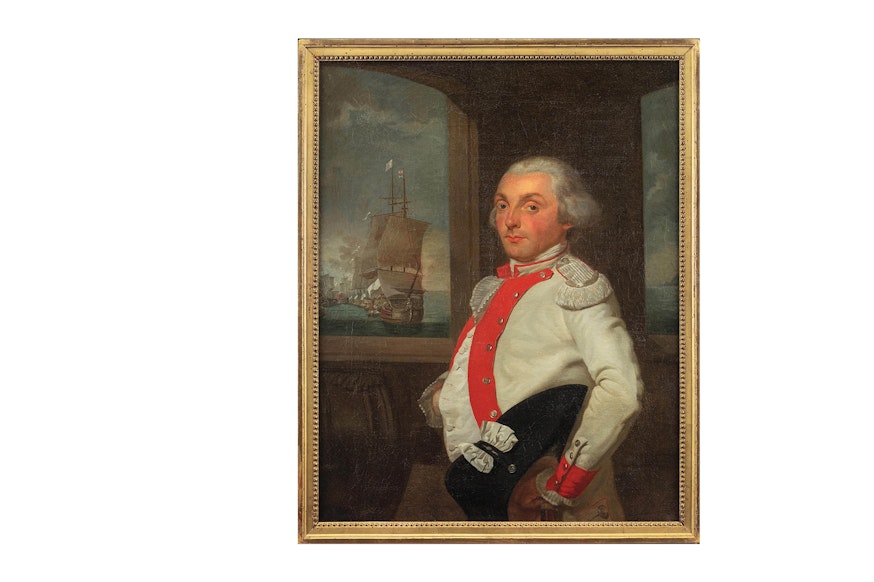 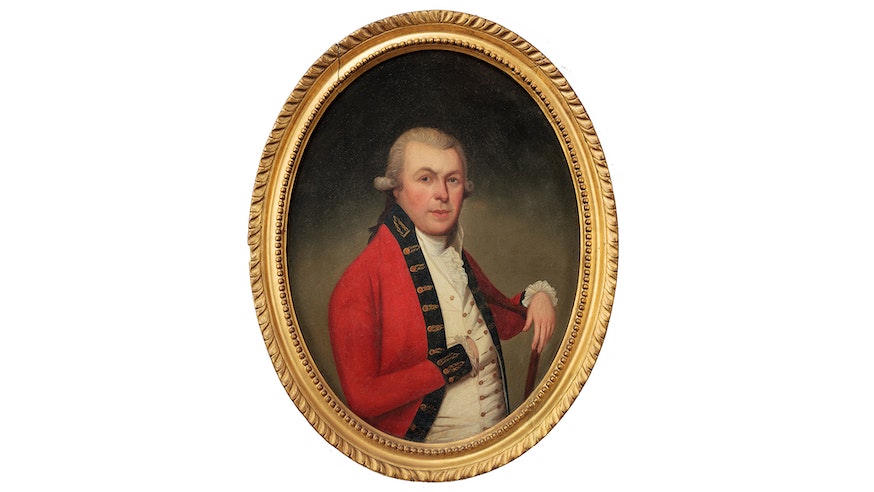