On July 9, 1776, a crowd of soldiers, sailors, and civilians descended upon a statue of King George III located at the tip of Manhattan in New York City. They had just heard the Declaration of Independence publicly read aloud in the city for the first time and they were inflamed by its words. Soon, the statue was at their feet, broken into pieces.

For many living in British North America just over a decade earlier, this scene would likely have been unthinkable. After the British victory in the French and Indian War, it seemed as though Great Britain was prepared to deliver them many more years of prosperity as loyal subjects of the Empire. The idea of shattering their connection to the most powerful empire in the world and declaring their independence from it probably seemed far-fetched, not to mention unappealing and downright dangerous.

The action itself though — an angry mob gathering to express its grievances — would not have been unthinkable or unfamiliar. It was one of many tools colonists had, and used, to express themselves and participate in their political world. Colonists expressed themselves and their political and social beliefs in a variety of ways and engaged in different forms of self-governance across the colonies. And as conflict grew with Great Britain, each of these tools and methods were used, or sometimes critiqued or even overthrown in heated engagements with each other, British administrators, and the British military.

Self-Governance in the Colonies

The King and British Parliament sat at the political center of the British Empire, debating all matters that affected it and creating the laws that impacted the lives of British subjects, wherever they were. But the American colonies also had government structures much closer to home. Some of the colonies in British North America were founded with charters functioning as contracts between colonists and the King, while others had royally appointed governors. Others were privately owned by individuals or organizations but had governors that reported to the King. Though these governments were structured to ensure that overall power rested with the King and Parliament, the distance between London and North America made their administration over this part of the Empire difficult. Messages took weeks to travel between them and administrative officials sent to serve as liaisons risked being as out of touch with the realities of colonial life as the members of Parliament that sent them.

Colonies often operated under a compact, charter, or other type of negotiated agreement between them and the King. These agreements laid out the overall rules that would govern the colonies and their relationship with the Empire. Parliament was not ignorant to the challenges of remotely governing the colonies and so these agreements often granted the opportunity for colonists to exercise significant control over their own affairs. Free residents throughout New England often used this opportunity to practice a form of direct democracy with each person who was eligible to vote in the community gathering at town hall meetings to debate and vote on matters affecting them.

New England town hall meetings would continue throughout the Revolutionary era, but over time, as communities expanded and grew, some of them also turned to limited forms of representative government where elected officials represented people that had put them in office. Further south, Virginia’s House of Burgesses was one of the first colonial governments to place the power to create laws in the hands of representatives. This practice slowly became more common and in time the colonies developed more complex and sophisticated forms of government that also included judicial and executive offices. These systems of government were among the most representative in the world at this point in history, yet they never rose to the height of true representation because they generally excluded those who weren’t white, property-owning males from voting. The end result of this form of government was that free, white colonists in North America grew accustomed to governing themselves, and many of them increasingly approved of self-governance.

Native peoples in North America had long practiced their own forms of government to guide their decision-making too. Individual nations or tribes often gathered to debate important matters affecting them. Women in some of these nations held the power to select their leaders or remove them if they did not think they were representing their people well. Native nations sometimes also formed unions and alliances between each other, such as the Iroquois Confederacy, which consisted of six different Native American nations: The Mohawk, the Cayuga, the Onondaga, the Oneida, the Seneca, and the Tuscarora. Native peoples in these and other nations or tribes had long histories with colonists and the foreign governments, at various times and places fighting against them, negotiating with them or working alongside them whenever it would benefit their attempts to maintain their own way of life.

Forms of Expression and Protest

Colonists in America used a variety of strategies to make their voices heard on matters that were important to them. They used these strategies to share ideas, express grievances with governments and neighbors, and to argue for changes in their communities. When colonists believed their British liberties were under attack, they used these strategies to make their voices heard: they passed resolutions in their assemblies, wrote scathing critiques that were published in newspapers, created political cartoons, and convened a congress to formalize their demands and discuss solutions. These, along with an arsenal of other tools, would become common forms of protest in the following ten years. 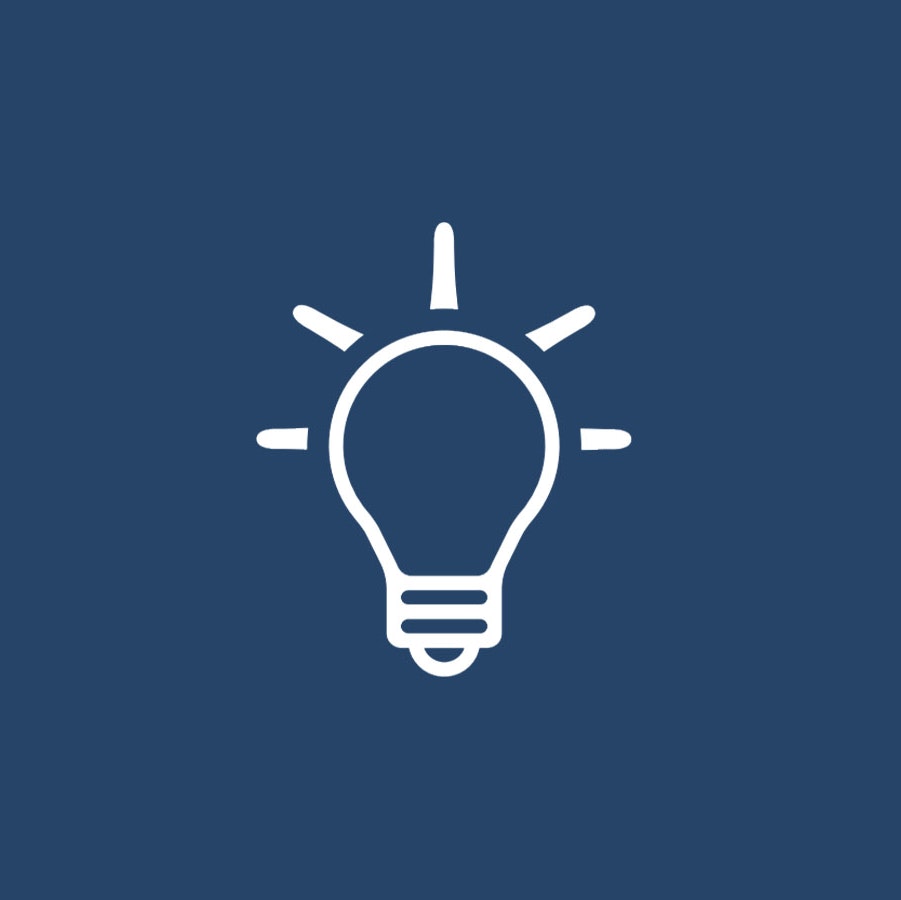 Some places in New England held “Negro Election Days” where people of African descent gathered to celebrate West African culture and vote on representatives for their communities. Enslaved people would often be given the day off by their owners so that they could participate. Those that were elected would often serve as liaisons between the Black and white communities.

Colonists also used other means of making their opinions known. A mob might gather to engage in a protest, like those who tore down the statue of King George III. In other cases, they might steal what they considered to be overpriced bread but leave what they considered to be a fair payment in its place. They might create an effigy — a representation — of a person to which they would do harm. They might damage or destroy property, as with the Boston Tea Party, or when Sons of Liberty ransacked the home of Massachusetts’ lieutenant governor, Thomas Hutchinson. And physical violence was a possibility as well. Tarring and feathering, for example, though rare and infrequent, was both an extremely painful and embarrassing action taken against those who had made significant enemies of American colonists. The press in Great Britain often exaggerated the prevalence of this practice in the colonies, drawing additional attention to it.

Forms of protests and persuasion used against one another and Great Britain were inspired both by long European traditions and by the unique experience of being together in new cultural environments across the ocean from the center of their Empire. Participation in trade organizations, militias, religious societies, elite schools, and more, created opportunities for relationship-building. Taverns, which were common sites of intersection for many people in the community as they ate, drank, shared news and information, and sometimes even danced and listened to music, created an excellent environment for ideas to be developed. So, too, did coffeehouses, which could be social centers and meeting places for businessmen and merchants a step above the common people.

In these different places, and using varied means of communication and persuasion, colonists of all kinds attempted to have a say in their world. Their debates and actions fueled the ongoing resistance against British policies and eventually a fierce war where disagreement raged even between the colonists themselves.