All The Single Ladies

Initial research about the women voters whose names appear on New Jersey poll lists dating from 1800 to 1807 has revealed that single women, or women that were not and had not been married, were frequent voters across the state. Many of these women were young, ranging in age from 21 years old — the exact age to meet voter eligibility in the state — to their mid-30s.

Single women, or women of femme sole status, that owned property equating to 50 pounds were eligible to vote under the New Jersey State Constitution from 1776 to 1807. These women possessed the same legal status as men, enabling them to serve as the heads of their households, own their own businesses, pay taxes, make contracts, and own property free of legal restrictions.

If or when a woman married, the property she brought to the union became her husband’s for the duration of the marriage. The legal term for this was “coverture” or femme coverture. Therefore, once a woman married, she gave up her right to legally own property and, consequently, her eligibility to vote.

Single women remained some of the only women not bound by the laws of “coverture,” though many still lived within male-headed households, whether they be unmarried daughters, female kin, or servants or slaves. Ruth Carle, for example, voted as a young, single woman in an October 1801 state election in Montgomery Township, Somerset County. Carle married two years later. This was typical of many young women voters — they voted in elections until they married. 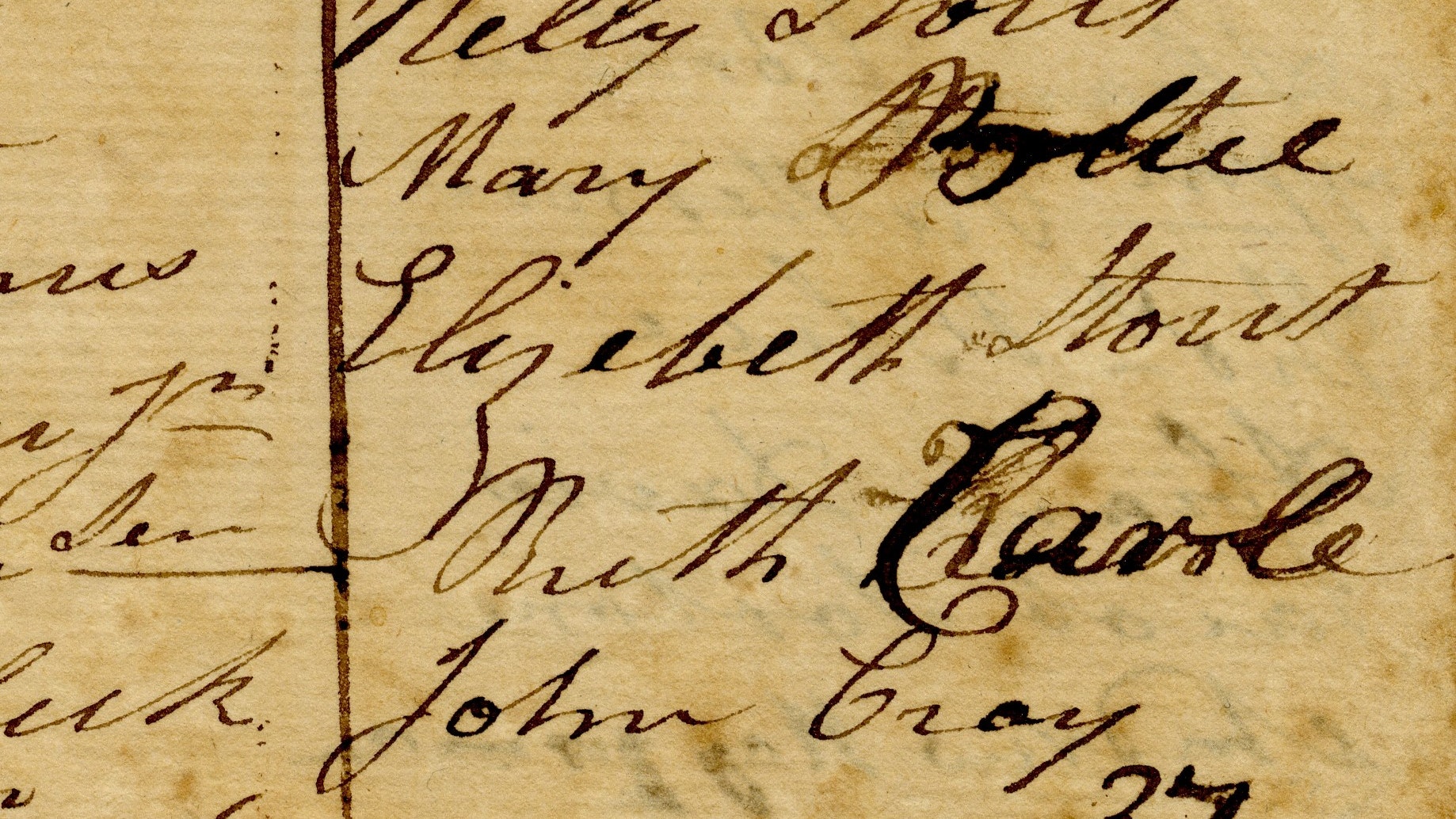 Some women, however, remained unmarried throughout the course of their lives. These women were often labeled as “spinsters” that chose not to prescribe to traditional or assumed gender constructs. Martha Githens was one of these women. Githens voted as a single woman in an 1807 state election in Chester Township, Burlington County. Just two years before she voted, Githens’s fiancé died in a tragic accident. She never married. Nor did her sister, Rebecca Githens, who also voted in the 1807 Chester Township election. Rebecca lived with their younger sister Margaret for the remainder of her life. Rebecca Githens died in 1875, about 68 years after she voted, at the age of 93! 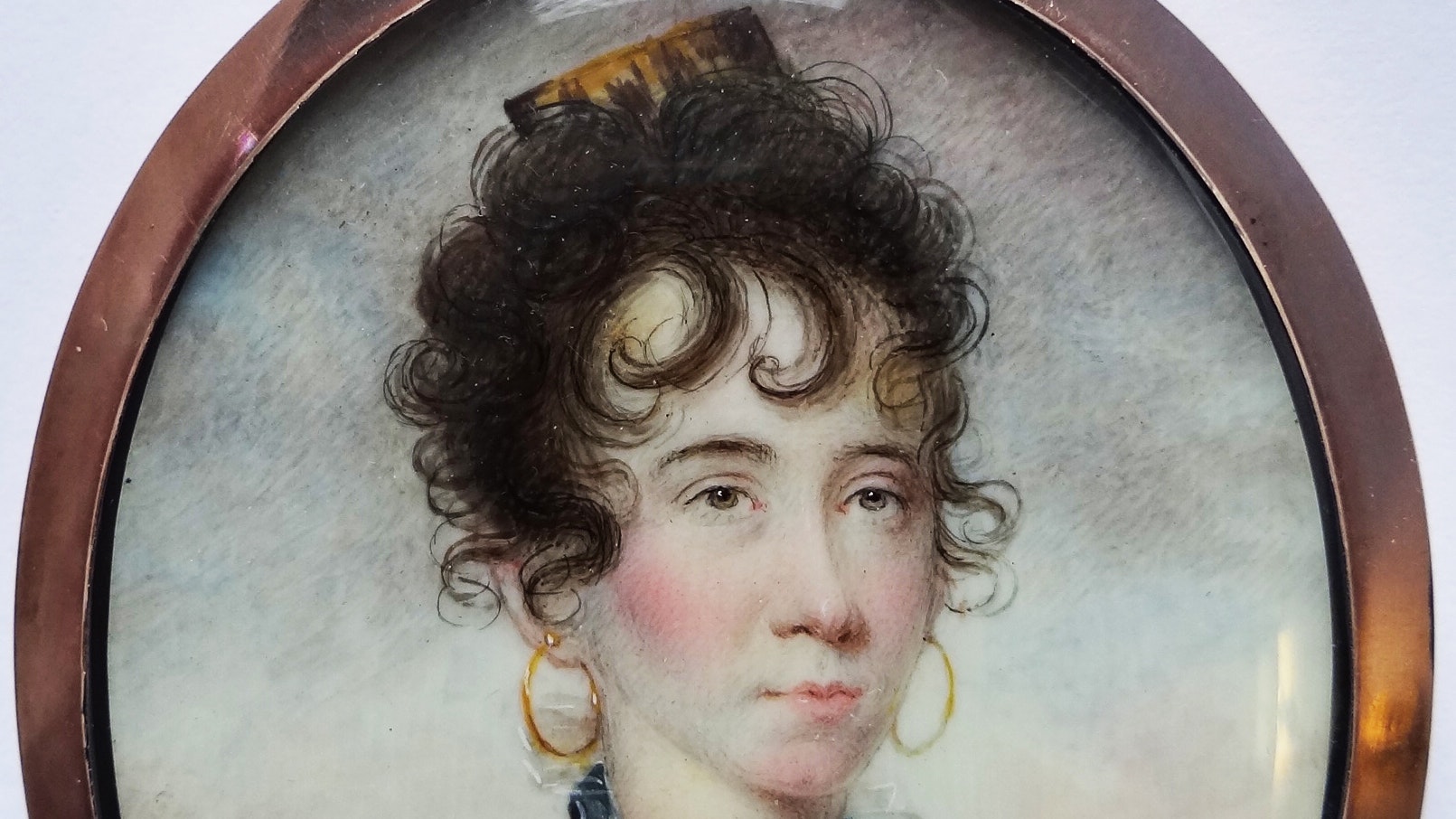 Philadelphia artist Raphaelle Peale painted this portrait of Martha Githens in about 1805. Image courtesy of the photographer

While our research team is still investigating this trend, the poll lists for elections in Upper Penns Neck Township, Salem County, from 1800 to 1806 show what might be considered a particularly high volume of young, unmarried women voters. Why were so many young single women in this region voting? This may be because of Salem County’s dominant Quaker population. Some historians have argued that because Quakers emphasized women’s independence within their families and communities, that Quaker women were less likely to marry and perhaps more likely to participate politically.

Prudence Crispin voted in October 1803 in an Upper Penns Neck Township election as a 27-year-old single Quaker woman living in her father’s house. Just three months later, Crispin married Henry Guest, a Moravian. It appears that Crispin was investigated and disowned by the Society of Friends for marrying outside of the Quaker community. 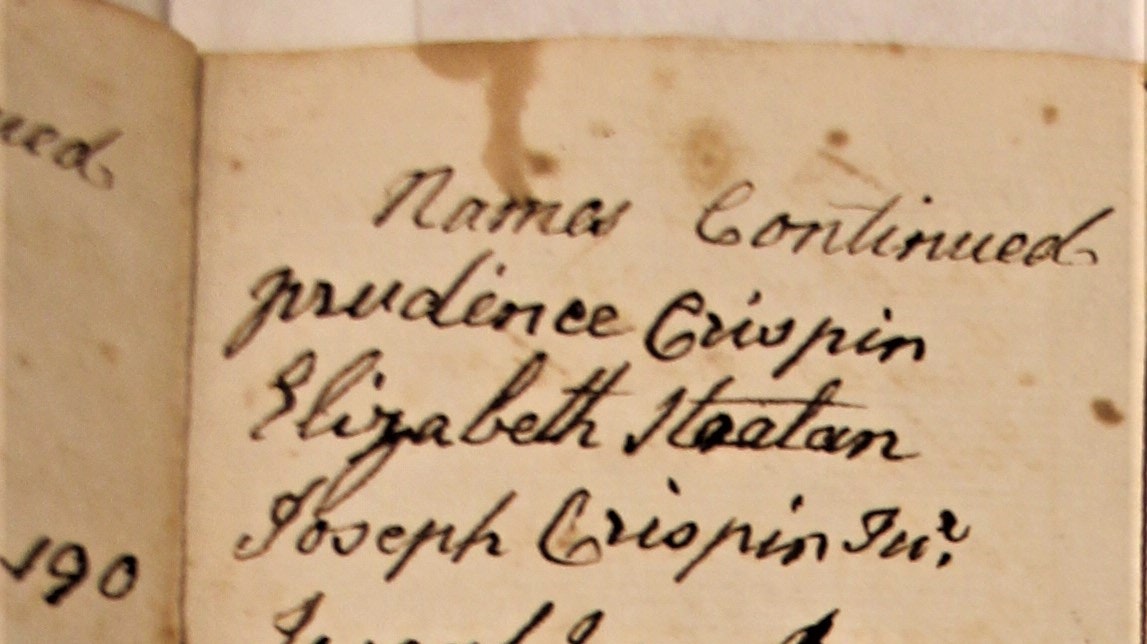 There are a number of possible explanations for the number of young single women voters in early New Jersey. Perhaps New Jersey had a gender imbalance in this period; perhaps women were choosing to marry later in their lives; perhaps more women in this period were working and not yet marrying.

The participation of young single women voters in New Jersey elections may reflect a larger cultural shift taking place in the late-18th and early-19th centuries regarding women and women’s roles in the new nation. Partisan papers satirized women voters by calling them “Wollstonecraftians,” after British feminist thinker Mary Wollstonecraft, suggesting their radicalism and potential to bring the chaos of Revolutionary Europe to America. For many, these women voters seemed to represent a new, younger, more radical generation of women. These women donned Parisian and neoclassical fashions; they propagated a new “women’s rights” talk; they received education and promoted female independence; they chose not to marry, or practiced companionate marriage; and in New Jersey, they voted. Were these women part of a growing women’s rights movement?

As the Museum’s research continues to unfold and we learn more about the first generation of women voters, do you have information and research to share? Contact the Museum of the American Revolution.