Born in 1776, Prudence Crispin was the daughter of a farmer. She voted in October 1803 at the age of 27 and got married the following year.

Prudence Crispin was born in 1776, the year the United States declared its independence, and lived until 1835. The majority of her life was spent in Salem County, New Jersey. Soon after her birth, Prudence’s parents, Joseph and Elizabeth Crispin, moved with their young family from Burlington County to Salem County. The Crispin family applied for membership and were accepted into the Quaker community in Salem in June 1776, having previously been members of the Evesham Monthly meeting in Burlington County. Prudence was the youngest of six children. Her siblings were Margaret, Levi, Roland, Joseph, and Kezia. The Crispins lived in Upper Penns Neck Township and Joseph Crispin made a living as a yeoman farmer. 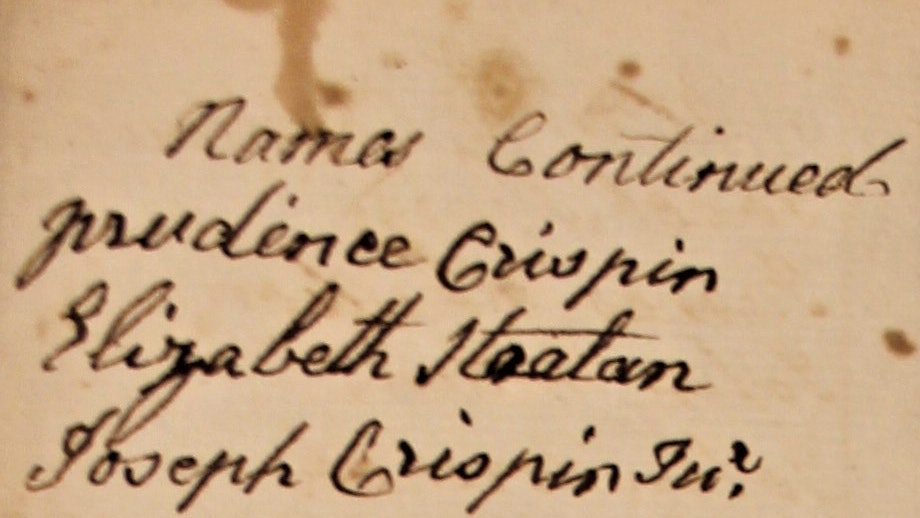 A few months after she voted, on February 9, 1804, Prudence Crispin legally lost her eligibility to vote when she married Henry Guest, a Moravian shoemaker from her township. She does not appear on any poll list after her marriage. The marriage of Prudence Crispin and Henry Guest took place at the brick Moravian church along Oldman’s Creek on the border of Gloucester and Salem Counties. The church was built in 1786 and still stands. Because her marriage was to someone outside the Quaker community, Prudence Guest was investigated and seems to have been disowned by the Friends for breaking their rules. 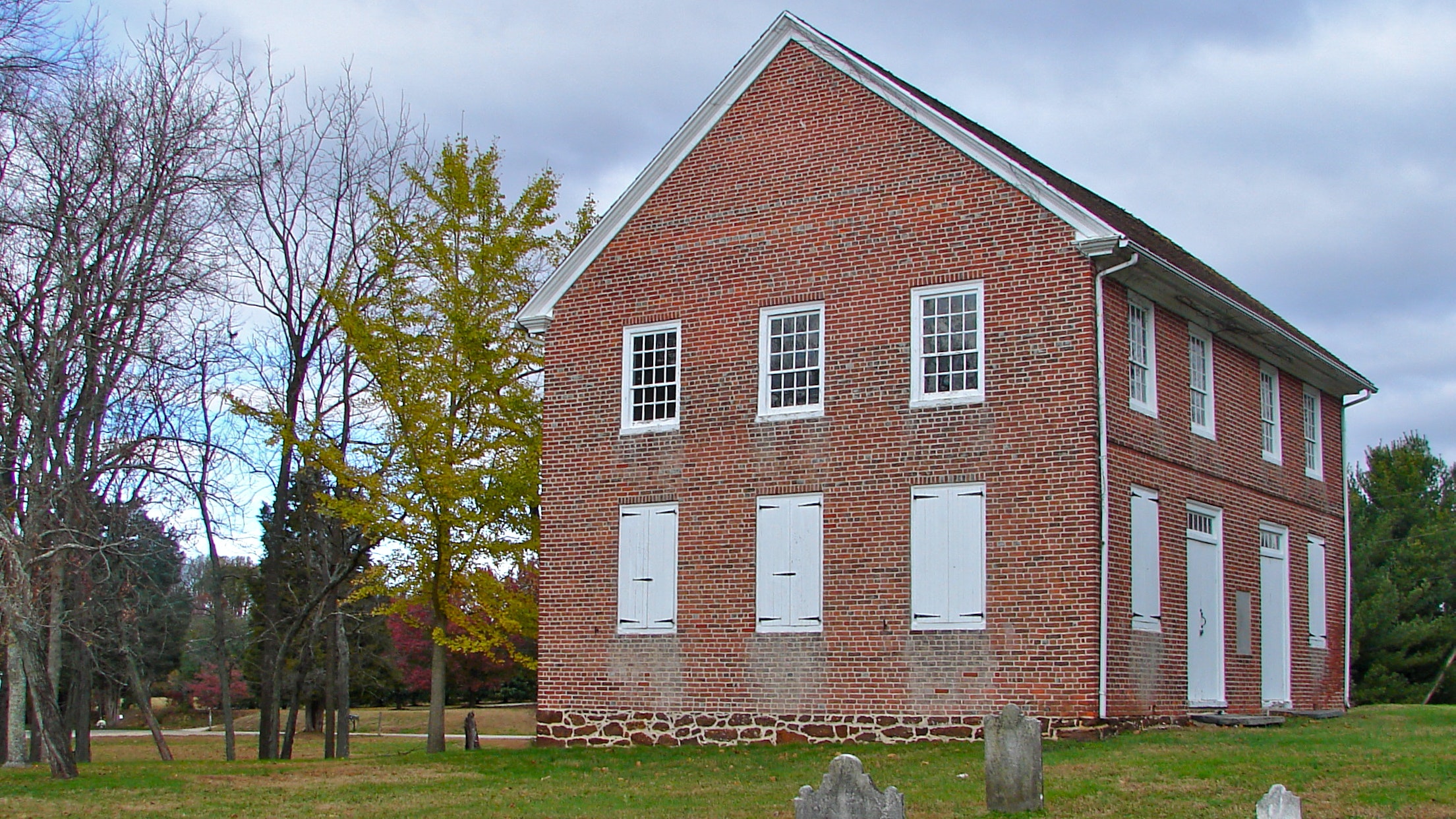 Prudence Crispin married Henry Guest on February 9, 1804 at the Oldman’s Creek Moravian Church on the border of Gloucester and Salem counties. Photograph by Smallbones, Public domain, via Wikimedia Commons

When Prudence’s father Joseph passed away in 1807, Prudence and her husband were given possession of the house and lot they had been living on along with a parcel of marshland and 60 acres of woodland. Joseph Crispin’s estate was valued at $1,445.36. In her mother’s will, dated August 22, 1811, Prudence and her sister Kezia were to each receive half of their mother’s personal possessions.

Prudence Guest died on March 5, 1835 at the age of 59. She was buried in a small cemetery outside Swedesboro in Gloucester County. The inscription on her gravestone, which still stands, reads, “In memory of Prudence wife of Henry Guest who died March 5th 1835 In her 60th year.” Henry Guest died in 1845 and is buried next to his wife. Prudence Guest is buried in a small cemetery southwest of Swedesboro, New Jersey. Photograph by the Museum of the American Revolution