This poll list is from an October 1806 state and congressional election that was held at the houses of Andrew Alston and George Clark, innkeepers at Alston and the Cove in Upper Penns Neck Township, Salem County. The election determined annual officeholders for the New Jersey State Assembly and Legislative Council, and for Salem County Sheriff and Coroner, in addition to Representatives for the 10th Congress of the United States. The town officers presiding over the election included Judge Philip Curriden, Assessor William Darling, Collector Thomas Summerel, and Clerk Gideon Denny.

The poll list includes the names of 210 total voters. At least 23 of these voters are women, accounting for an estimated 11 percent of the voters on the list. 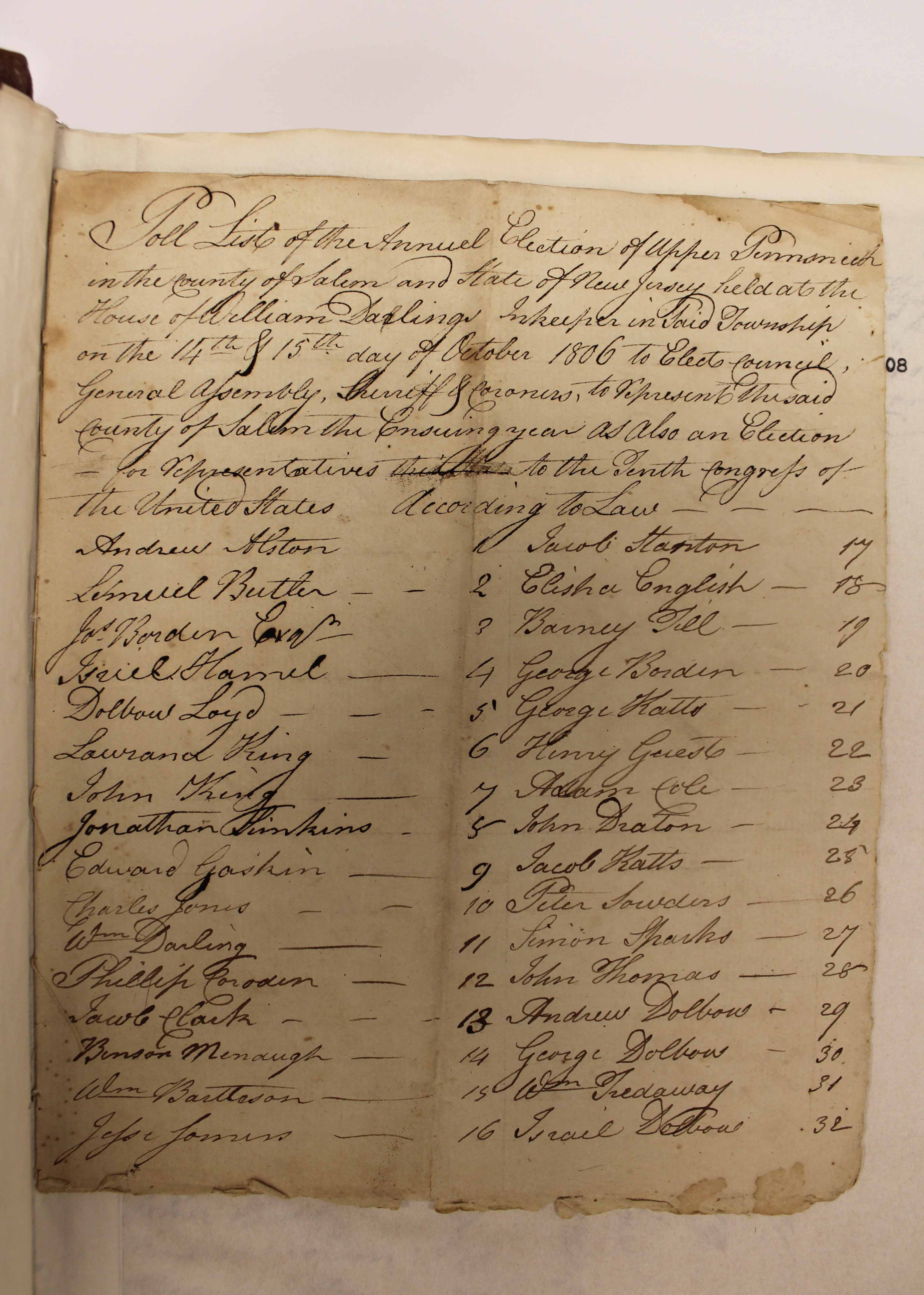 See it on the Map 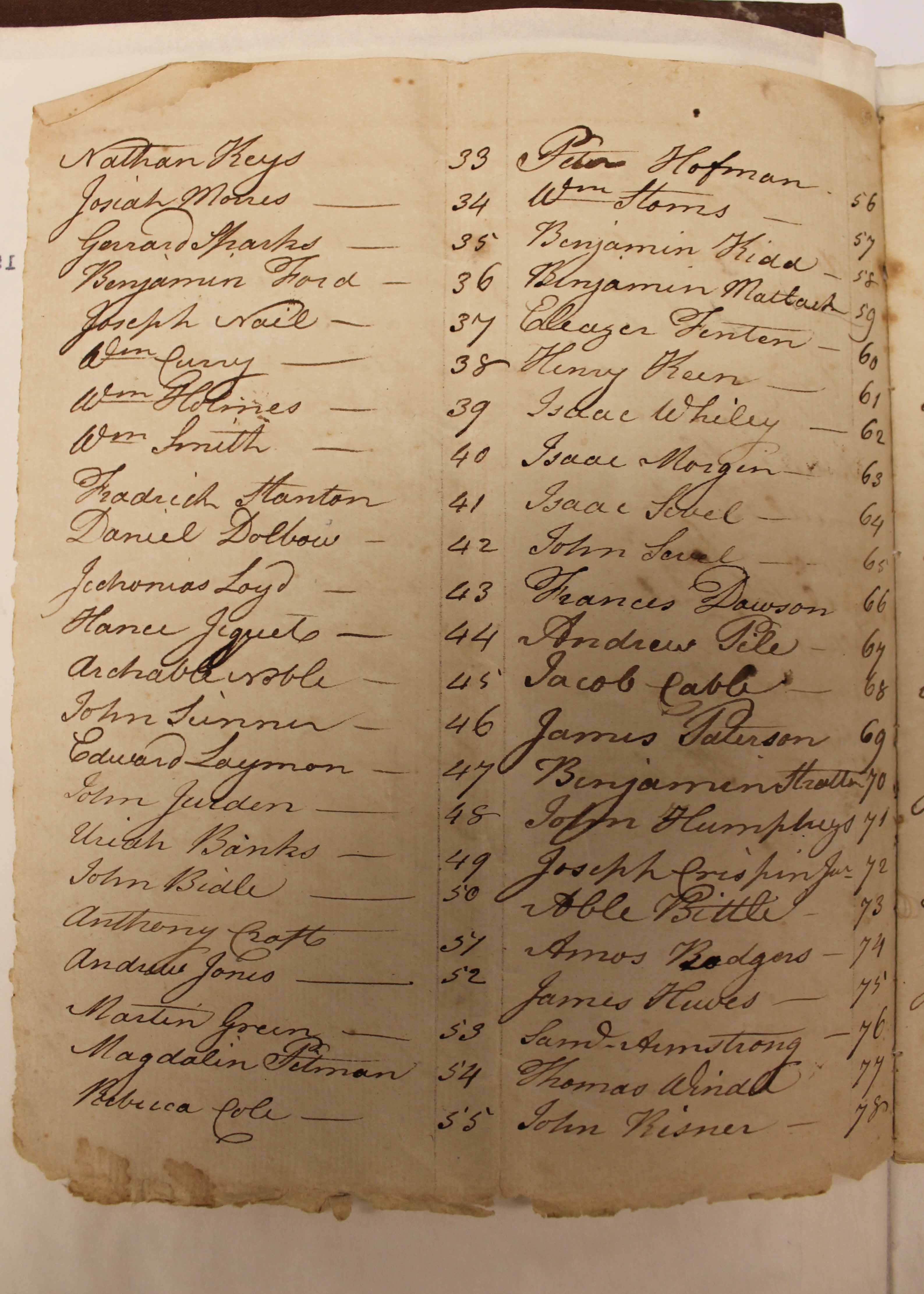 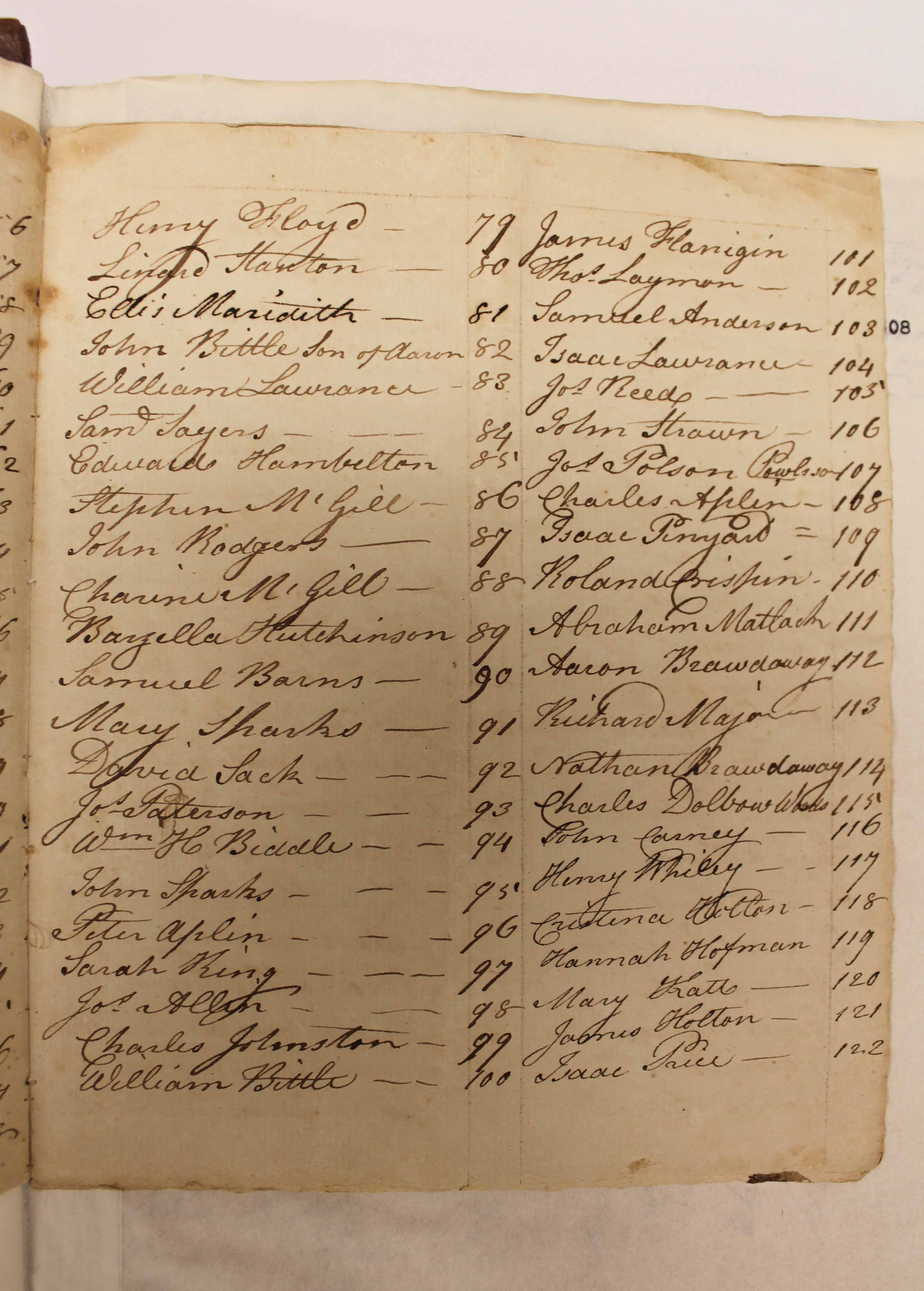 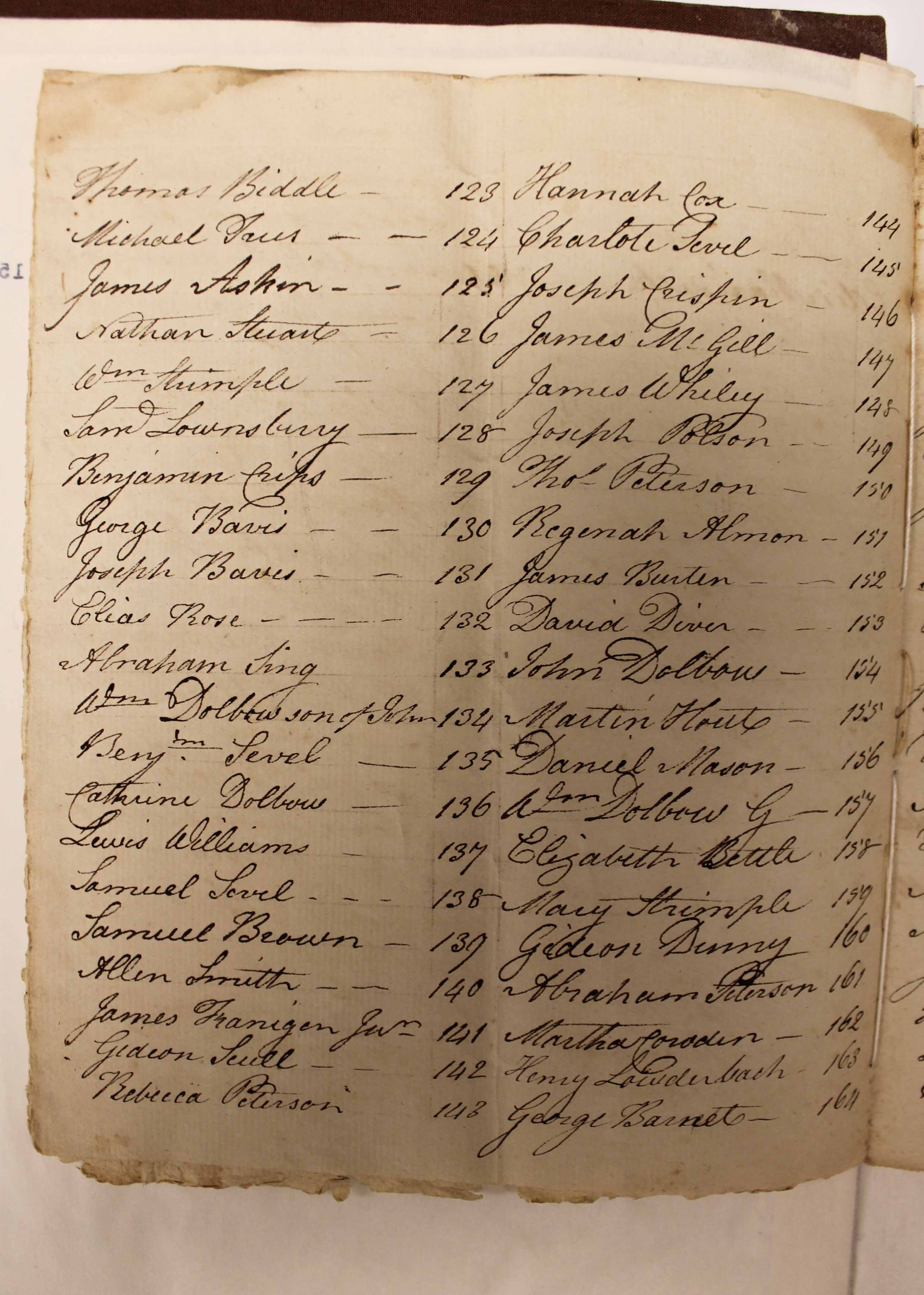 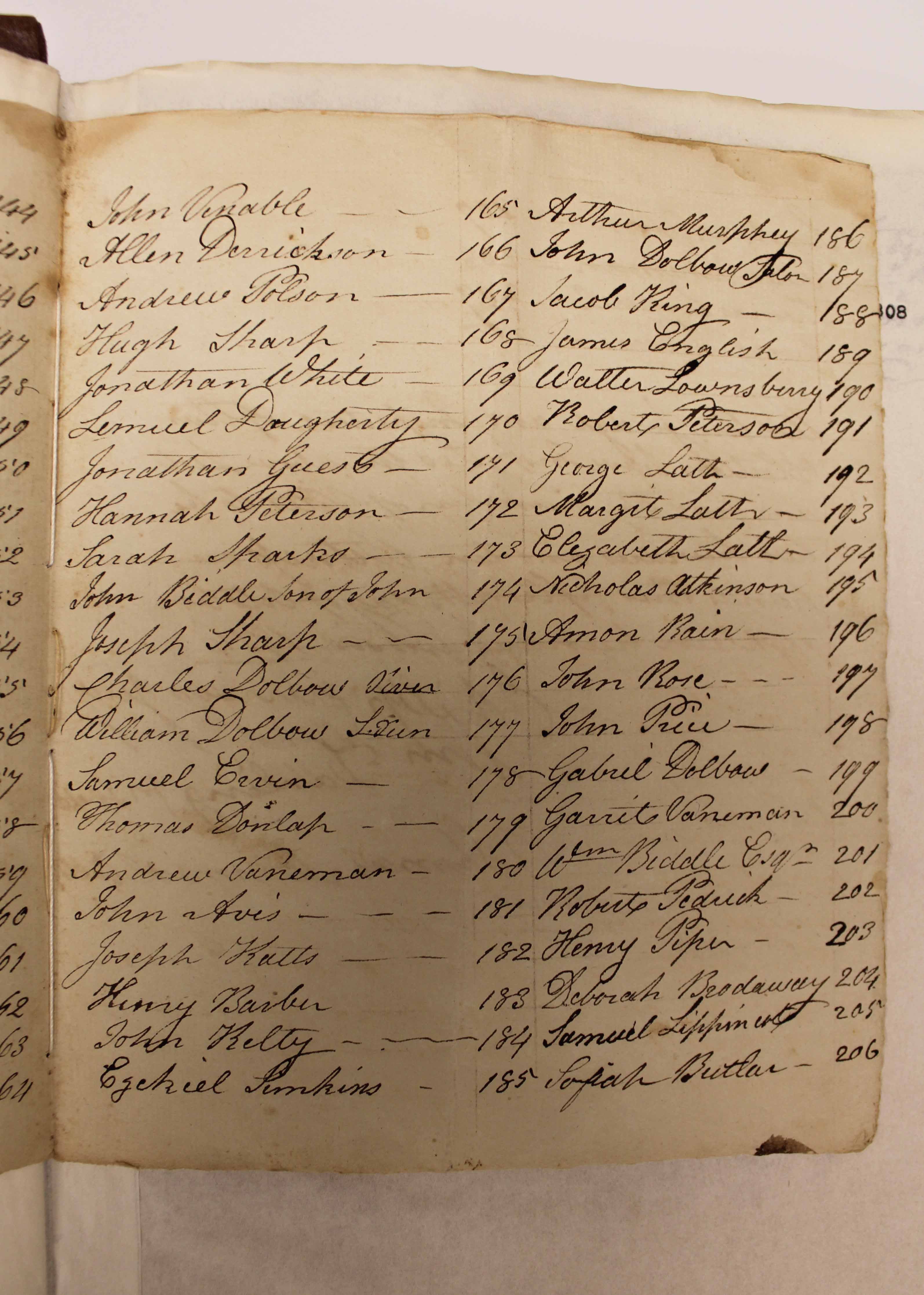 Explore Women Voting Together
A Pair of Women Voters 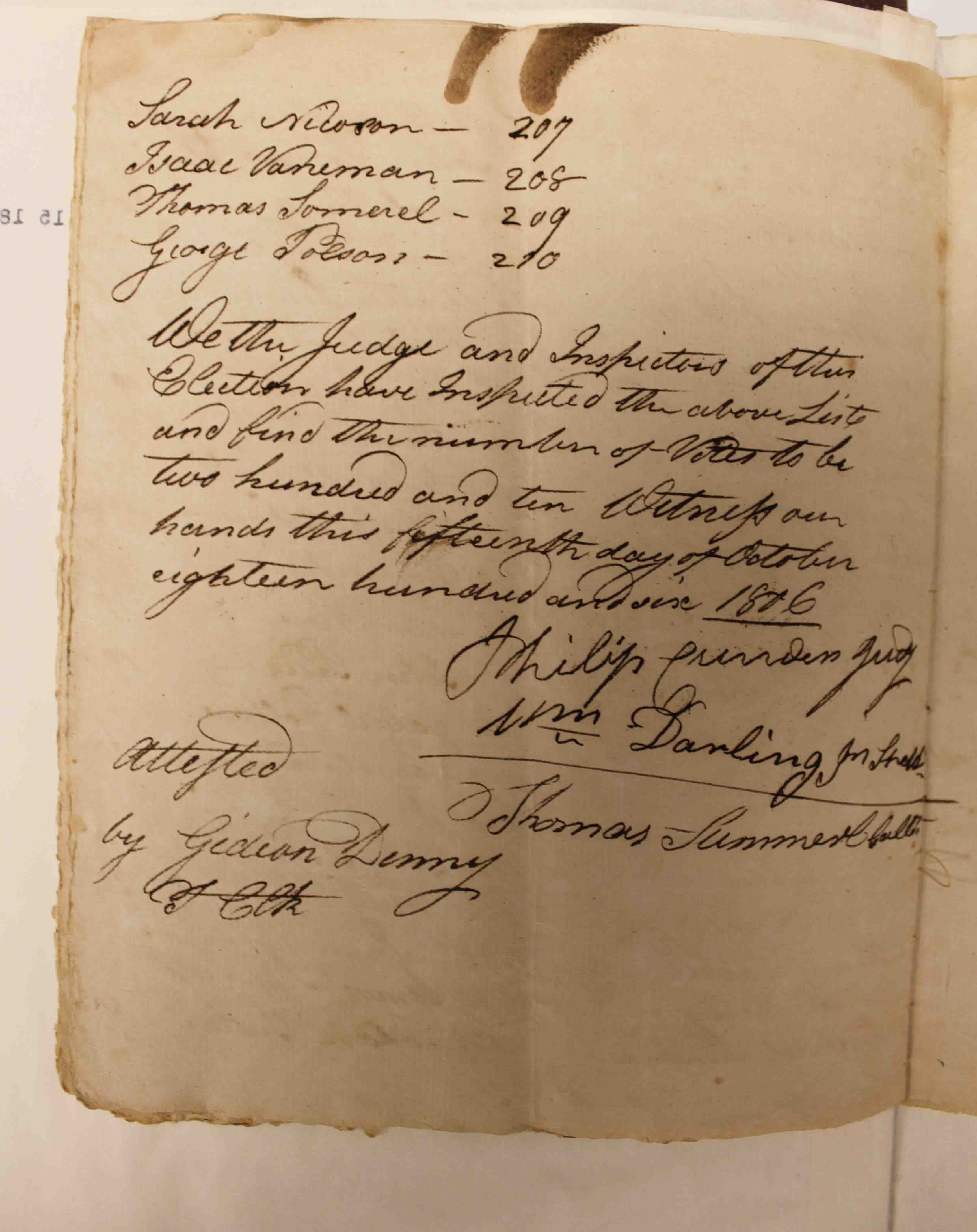 A total of 210 voters cast their ballots in this election. What happened next?