Property Of Their Own

Initial research about the women voters whose names appear on New Jersey poll lists dating from 1800 to 1807 has revealed that widowed women, or women that outlived their husbands, were some of the most frequent women voters in the state.

Unlike single or married women, who may not have acquired enough property to vote or were not legally permitted to own property under femme coverture, widows were entitled to regain their dowry if or when their husbands died. This was usually a legal portion of at least one third, or the “dower thirds'' of their husbands’ estates. This ownership of property increased widows likelihood of being able to meet the property requirement to vote.

Widowed women’s “dower thirds” were designed to support them through widowhood — the law designated them stewards or legal owners of at least part of their husbands’ property. But there were often limits placed on this property by a husband’s will, and sometimes widows only maintained a right to that property until it could be passed down to a male heir, once that heir reached the age of 21. Catherine Helms, for example, voted as a widow in a December 1800 election in Upper Penns Neck Township, Salem County. Catherine’s husband died in 1784, and though he named her the executor of his estate, she was only granted full use of the lands on which the family lived until their son, John Helms, reached the age of 21. 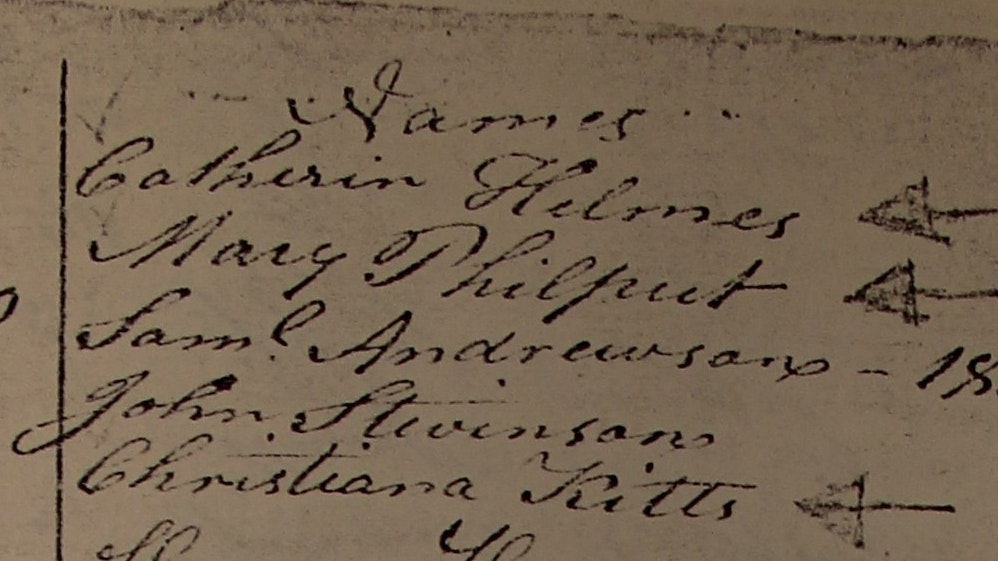 In most cases, female-headed households in the 18th and early-19th centuries were typically created as a result of widowhood, and most widows enjoyed a greater degree of economic security than their married or unmarried counterparts. Widows were also less likely to remarry than male widowers. These factors combined to produce a powerful category of women, particularly in New Jersey, where their status and ownership of property enabled them to vote.

Grace Little, who voted as a widow in an October 1801 state election in Montgomery Township, Somerset County, shows the wealth and status widowed women could obtain in their lifetimes. Following the death of her first husband in 1761, Grace became the executor of his estate and took over ownership and operation of his establishment, the Indian Queen Tavern. She remarried a year later, but when her second husband died in 1794, she again became the primary beneficiary of her late husband’s estate. Little acquired a house, land, currency, and movable property — including three enslaved people. She remained a widow until she died in 1813. Her estate was valued at $6,171.01 upon her death. 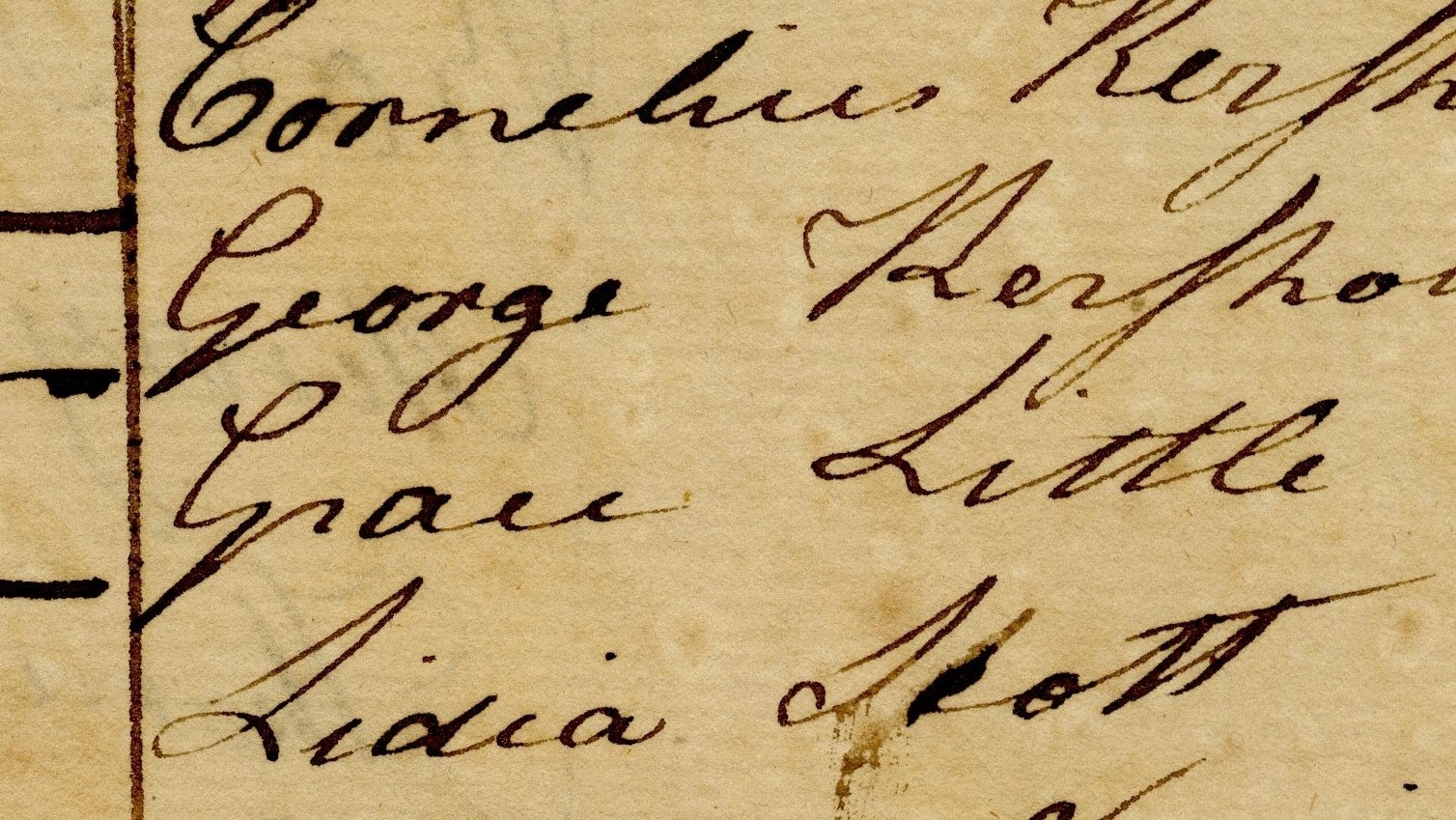 Grace Little voted in an October 1801 state election when she was a wealthy widow in Montgomery Township, Somerset County. New Jersey State Archives, Department of State