Born in about 1746, Mary Norris voted on October 13, 1801 when she was a resident of Princeton in Montgomery Township, New Jersey. At the time she voted, Norris was a widow. Mary Norris’s maiden name may have been Wade. More research is necessary to confirm this. She had lived as a widow since 1789 when her husband, Thomas Norris, passed away without a will. Mary served as the administrator of her husband’s estate. The inventory of her husband’s estate was recorded on April 4, 1789 and had a value of over 115 pounds after Mary had disposed of over 30 pounds of property between the time of her husband’s death and the day the inventory was recorded. In 1790, Mary sold a plot of land to John Little, husband of future fellow voter Grace Little. The same year, Mary Norris is listed as a widow and the owner of a 10-acre plot of land on the tax list for the Western Precinct (known as Montgomery Township after 1798) of Somerset County. She is also listed in the 1797 tax list as a widow and the owner of three-quarters of a 10-acre plot of land. Mary Norris made her home on the north side of the main street of Princeton, now Nassau Street. 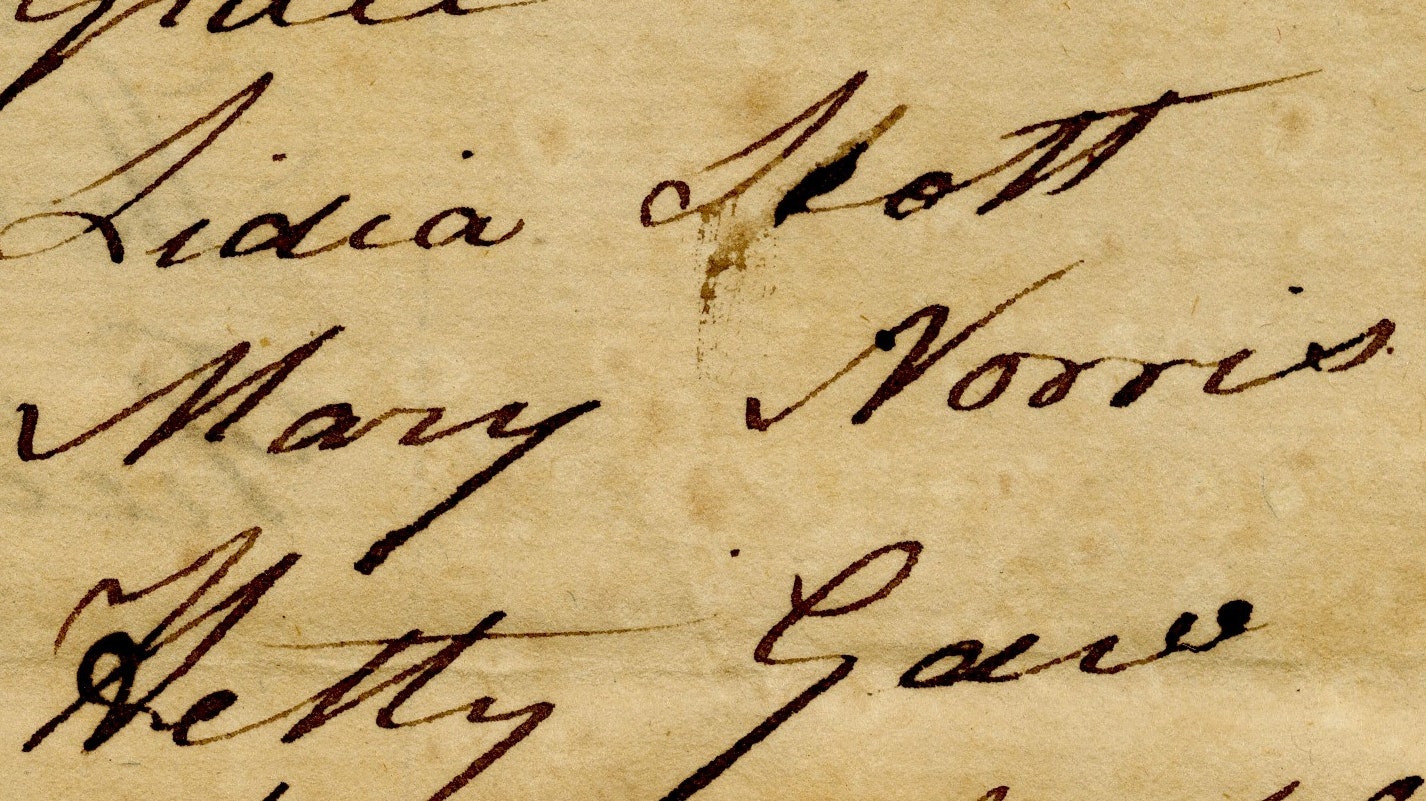 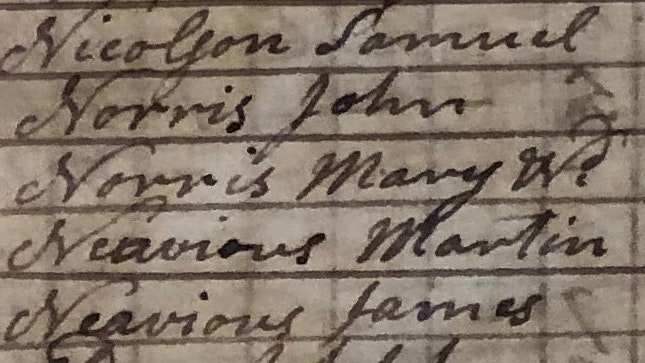 ﻿Mary Norris was a member of and contributor to the Presbyterian Church of Princeton (now Nassau Presbyterian Church). She is included on an 1804 list of contributors to the pastor’s salary along with Grace Little and Elizabeth Mattison, two other women from Princeton who voted in 1801. In 1811, Mary wrote a will of her own. Her primary beneficiaries were her son John Norris and her daughters Ann Thompson, Mary Kirk, and Sarah Voorhees. After Mary Norris passed away on March 23, 1813, her household inventory had a value of $119.25. Her house passed to her son and her daughters each received $100. Mary Norris is buried in Princeton Cemetery, also known as the Princeton Burying Ground, which is currently associated with Nassau Presbyterian Church. Her tombstone still survives. Mary Norris's gravestone still stands at Princeton Cemetery in Princeton, New Jersey. Photograph by the Museum of the American Revolution